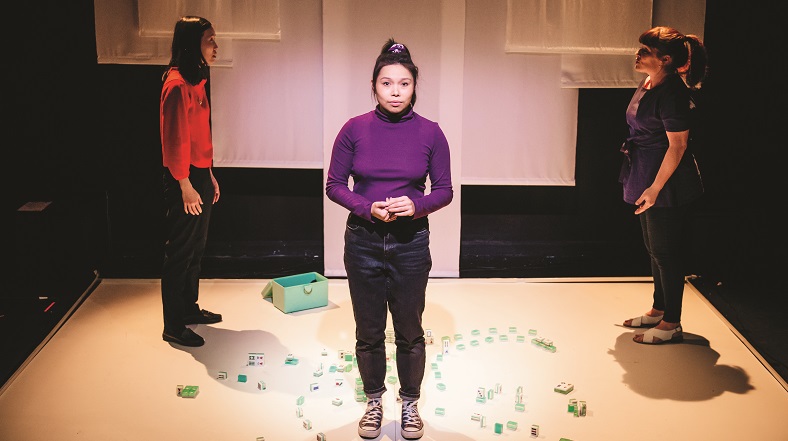 An actress is a shining light on what life in Britain is like for racial minorities in a new play, writes Adrian Zorzut.

The play is a rendition of Tang’s own childhood growing up as an adopted East-Asian Briton in an anglo-saxon town.

Like Kim, Jennifer was fostered by her Cantonese parents to a British couple who are known as Janice and Phil in the play.

The play explores themes of personal identity, culture, and self-esteem while giving voice to the UK’s Chinese-British community.

“My dad was Cantonese and my mother was white and British from Sheffield which was sometimes embarrassing for me growing up in Hong Kong, so I understand what Kim feels when she’s confronted with her Chinese mum, May, and British mum, Janice.”

For Sui-See, playing Kim is more than just a job, it is an opportunity to bring uncomfortable mores to the fore.

“I’m so proud of this project. “It’s bringing certain issues to light like internalised racism which almost every Chinese-Briton feels and tries to bury.”

The play vividly depicts the anxiety and forlornness racial minorities face in Britain.

Kim is torn between her British identity bestowed on her by her British parents and her Chinese heritage.

Ghost Girl – Gwei Mui is playing at Camden’s People Theatre until February 9.
Tickets are between £10-12.