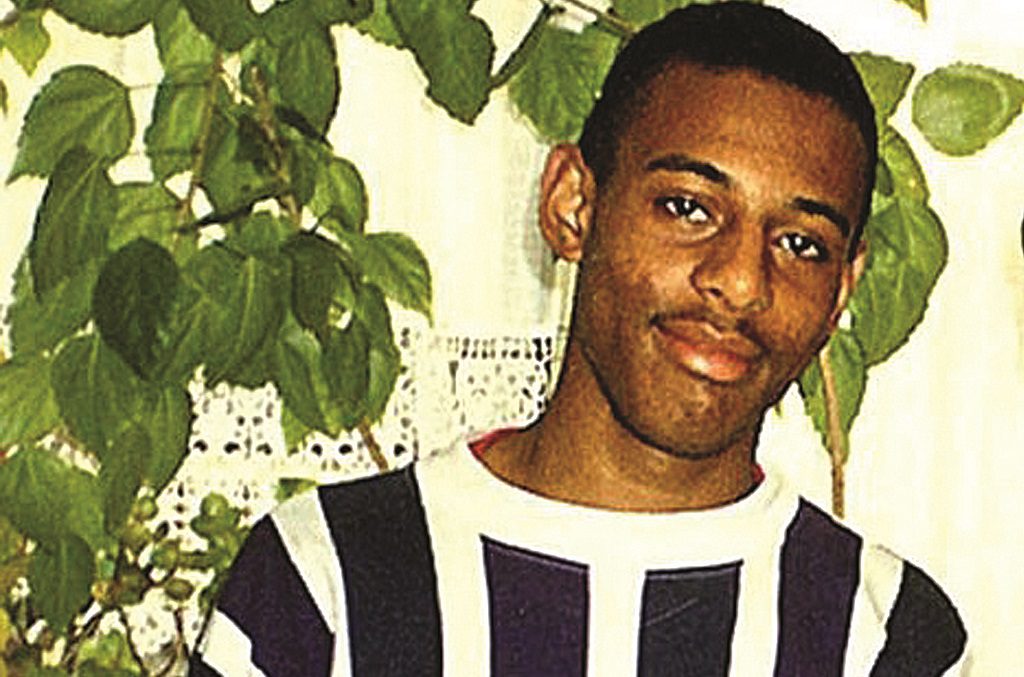 A 1998 public inquiry, headed by Sir William Macpherson, had examined the original Met investigation and concluded it was incompetent and that the force was institutionally racist.

The verdict gave scores of other victims of similar court cases hope that they would have their day in court.

A woman who dedicated her life to helping others was crowned “The Queen of Bermondsey” in a surprise ceremony to honour her selfless work.

Residents paid tribute to Kathy Hennessy, chairwoman of the Hawkstone Estate Tenants’ and Residents’ Association, for her decades of work and by her son Michael to thank her for being a mum in a million.

Residents cheered as she was walked down a red carpet from her Rotherhithe home to a waiting Rolls-Royce.

Kathy, who turned 70 on January 1, was taken on a tour around Jamaica Road, where she was born and grew up.

The tale of how Brixton changed over two generations was told in a film.

Sam, 33, was there for five years until 2007, while 82-year-old Mrs Cook lived there in the harsh 1940s and 1950s as Britain struggled through the Second World War and its aftermath.

Both their experiences in the area now feature in the 16-minute film, called Nan’s Brixton, made by Sam.

Mrs Cook describes almost being killed when a German bomb fell on Acre Lane, being thrown out of a Streatham nightclub for jiving instead of waltzing and getting married at St Matthew’s Church in Brixton Hill.

A Millwall team which included Harry Kane – now England captain – could not knock League Two Dagenham & Redbridge out of the FA Cup in the third round.

The goalless draw at Victoria Road became a 5-0 victory in the replay 10 days later.

This time, Kane got two of the goals, with strike partner Darius Henderson getting the rest.

The firm had its application to build a superstore in Plough Lane turned down for a third time, sparking the calls for a cut-price sale of the land back to the Dons, who used to play there.

A Safeway spokeswoman said: “Unfortunately, I don’t think selling it at a discounted price would be something any business would be able to do.”

The site now has six-storey blocks of flats – though the successor club, AFC Wimbledon, has its home 200 yards away at a former greyhound and speedway track.

Southwark council backed a plan by London Mayor Ken Livingstone to run trams through the heart of South London for the first time in half a century.

The Cross River Transit (CRT) was to run from Brixton and Peckham to Camden and King’s Cross in north London.

It was hoped that the service could be up and running by 2008.

Injury-hit Crystal Palace Football Club suffered a blow with news that Gareth Southgate – now England manager – could be out for a month.

The highly rated 21-year-old defender had damaged his ankle ligaments playing against Wimbledon on Boxing Day.

He joined Geoff Thomas, Andy Thorn and Richard Shaw on the injury list at Selhurst Park.

A hospital trust was planning to build a hotel to free up hospital beds.

The plan by Guy’s and Lewisham Hospital Trust had the potential to provide up to 80 extra beds in wards at Guy’s.

Patients who did not need a hospital bed could stay at the hotel before or after their appointments.

The trust was drawing up a scheme for a five-storey hotel in Weston Street, near the main Guy’s site in London Bridge.

But residents claimed the hotel could ruin the road.

Classroom spending was being given top priority by a council as it began its budget-setting process for the next financial year.

Lewisham council had pledged to spend an extra £3million on its schools, to be split between 72 primaries, 14 secondaries and eight special schools.

The cash aimed to ease schools into running their own budgets from the following April.

A council spokesman said: “The major change for schools next year will be local management of schools and we want to ease the transition and give as much funding as we can afford.”