Thomas Sandgaard is confident his takeover bid for Charlton Athletic will not be derailed by Paul Elliott’s legal attempts to block a sale.

We broke the news that the Dane, 62, was trying to strike a deal for the South London club.

Sandgaard has hired prestigious law firm Freshfields Bruckhaus Deringer as he negotiates with East Street Investments – who own the football club – and Roland Duchatelet – who still retains the freeholds for The Valley and Sparrows Lane training ground.

The Colorado-based businessmen, who made his millions selling medical devices and has a passion for rock music, has also started the process with the EFL for their Owners’ and Directors’ Test.

One obstacle is that Elliott is seeking a court injunction. He was announced as ESI’s new owner in June but has not passed the OADT. Companies House still lists Tahnoon Nimer and Matt Southall as the directors – with the former owning 65 per cent of the company.

Elliott’s bid to block any other transaction is set to be heard within the next couple of weeks  and is likely to be heard on the Mancunian’s home turf. But Sandgaard remains confident it will not be a deal-breaker.

“I think we have a pretty good handle on it,” he told the South London Press. “I am not worried about it.

“I don’t see it having any impact. There are many arguments for why it is a non-issue. But we are going to go the legal route and make sure everything is done right.”

Sandgaard had talked about having his deal for Charlton in place by the end of this week.

Duchatelet’s agreement with ESI means that they only pay £200,000 a year in rent to use The Valley and Sparrows Lane – £50,000 due quarterly. ESI are contractually committed to paying the Belgian tycoon more than £50million by 2025, which would see the property transferred over.

Sandgaard’s ideal outcome is to own everything but rival bidder Andrew Barclay dropped out earlier this week, citing not being able to negotiate with Duchatelet as the reason for ending his interest. 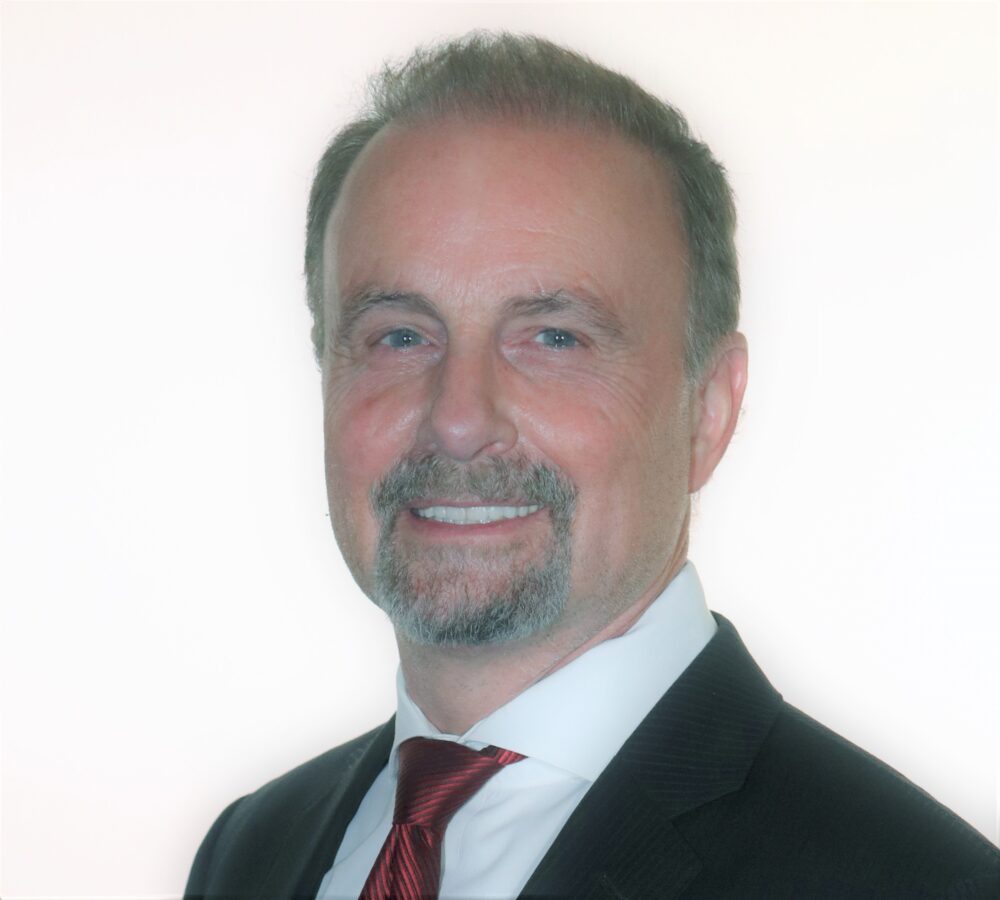 “It looks like the relevant parties are beginning to be in agreement as to the structure of the deal,” said Sandgaard. “A few more pieces need to fall into place.

“Where there is a will there is a way. We need the attorneys to make sure the documents are drafted right.

“There are a number of deals to be put together. I wouldn’t be surprised if we have, as a minimum, an agreement on the structure by the end of this week. The rest are technicalities. Where there is a will, there is a way.

“My goal is to see if we can get everything under one roof – that is number one. But if that is not possible because of the inference we get from negotiating in Belgium, then it’s clear we might need another deal that provides stability for the club.

“I will still do everything we can to make sure we play football for a very long time at The Valley. And the training ground is so important too, because it is amazing.

“It’s all about getting the best deal we can to provide stability and that everything is under one roof. We want the fans to be able to show up and watch the games there.”

Charlton director Marian Mihail has told our paper that there is money to pay August wages and that work was ongoing to make sure that September and October would also not be a problem, even without outside help. EFL clubs have received solidarity money from the Premier League. It is normally due in January but has been brought forward to ease the financial strain of the Covid-19 pandemic.

If takeover talks drag on then another option open to the Addicks is to listen to offers for some of their prize assets – Dillon Phillips, Alfie Doughty and Macauley Bonne.

“There is no point me thinking about these issues beforehand,” said Sandgaard, who also looked at Wigan, Swansea, QPR and Sunderland before plumping for Charlton.

“I need to get the transaction done, then look at it. There are people [at the club] who know what they are doing and that I can rely on.”

Sandgaard has also spoken about a potential role for Peter Varney. The club’s former chief executive had been aiding Barclay in his attempts to buy the SE7 outfit.

“Peter and I have a good relationship – he’s one of the people I’ve been talking to,” said Sandgaard.

“Whether he is just an advisor or somehow becomes involved with the club again, we’ll find out. A lot depends on what Peter’s interests are.”