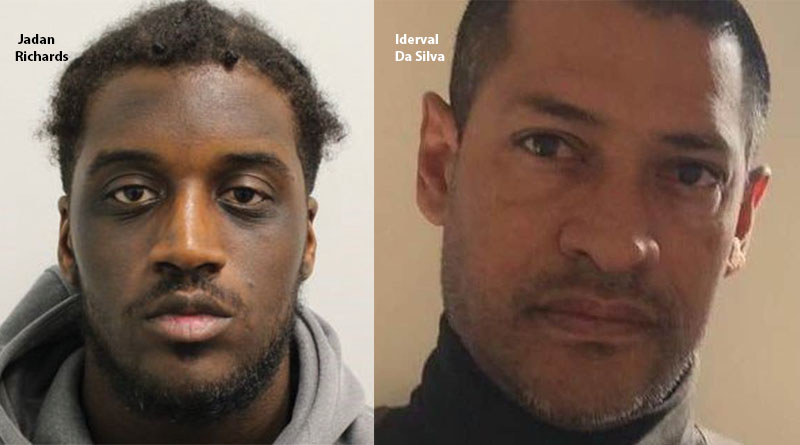 A jury has found three people guilty of killing moped delivery rider Iderval da Silva in Battersea in May 2019.

They will be sentenced at the same court on Wednesday, February 5.

Jesire Frazer, 18, of Battersea Park Road and a 17-year-old boy were found not guilty.

Police were called to Charlotte Despard Avenue, Battersea at 4.30pm on Saturday, May 25, 2019 to a report of what appeared to be a fight. Officers attended and found 46-year-old Iderval suffering a head injury.

London Ambulance Service also attended and the Brazilian national was taken to hospital. He died in hospital on Tuesday, May 28.

A post-mortem revealed the cause of death as a head injury. A murder investigation led by detectives from the Homicide and Major Crime Command was launched.

The court heard how Iderval was enjoying food with his friends before going to work as an Uber Eats delivery driver. He then saw someone trying to steal his moped while it was parked outside.

He confronted the 16-year-old boy who was sitting on the moped trying to start it. Some of the boy’s friends then approached and attacked Iderval in broad daylight.
The group of six then fled the scene and left Iderval lying on the street unconscious.

Members of the public, including Iderval’s friends, witnessed the assault on him.

The incident was partially captured on CCTV which formed a large part of the investigation. A mobile phone was also left behind by one of the teenagers which led detectives to identify him and his associates.

Police made a series of arrests over the weeks that followed and six people were charged with murder.

A 17-year-old boy was also charged but part-way through the trial the judge deemed he had no case to answer.

Detective Inspector Tariq Farooqi led the investigation. He said: “Iderval was targeted purely because he was the owner of the scooter. When he tried to prevent his livelihood from being taken away from him, the violence then ensued. They were ferocious and heartless in the way they attacked him.

“The attackers, who are all known to each other, clearly set out that day to commit crime. Because of this, a family have lost a truly loved individual who was trying to provide for his son and extended family members.

“I would also like to thank the witnesses who assisted police during the investigation and showed courage in attending court to give evidence. It showed true community spirit and a determination to bring to justice those responsible for this horrific attack. I know the family of Iderval are grateful to all those that have supported the investigation and assisted police.”