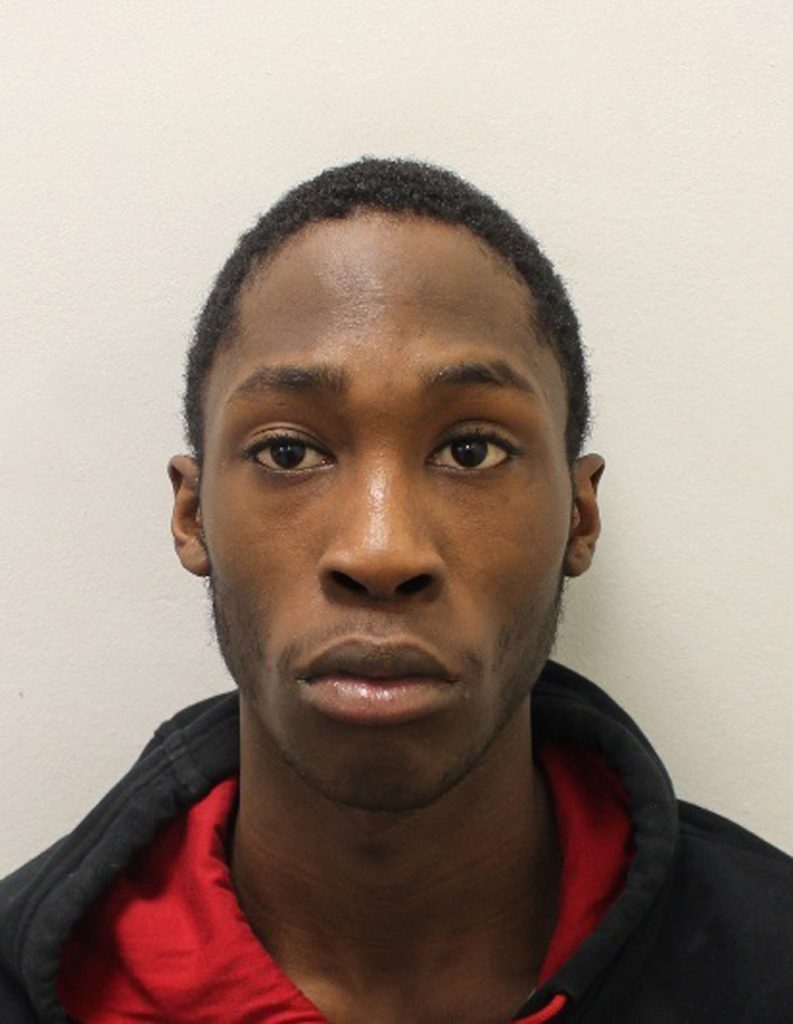 A teenager has been sentenced to three years and 10 months for stabbing a man at a railway station.

He was sentenced at the same court on Friday.

The victim, who was 18 at the time, was sitting on a bench on a platform at Streatham Common railway station on April 14 last year.

A member of the public found the victim and called the  emergency services. The victim sustained
serious wounds including punctures to his lung and kidney.

He was identified as the suspect and evidence including CCTV images and incriminating messages on his mobile phone were collected. He pleaded guilty to the offence in December.

Senior Investigating Officer, Detective Inspector Darren Gough said: “I hope this sentence will send a strong message out to those young people the consequences of carrying a knife.

“The victim is this case was stabbed seven times and was fortunate to survive.

“The impact of this violent crime causes devastation to all the families involved.”