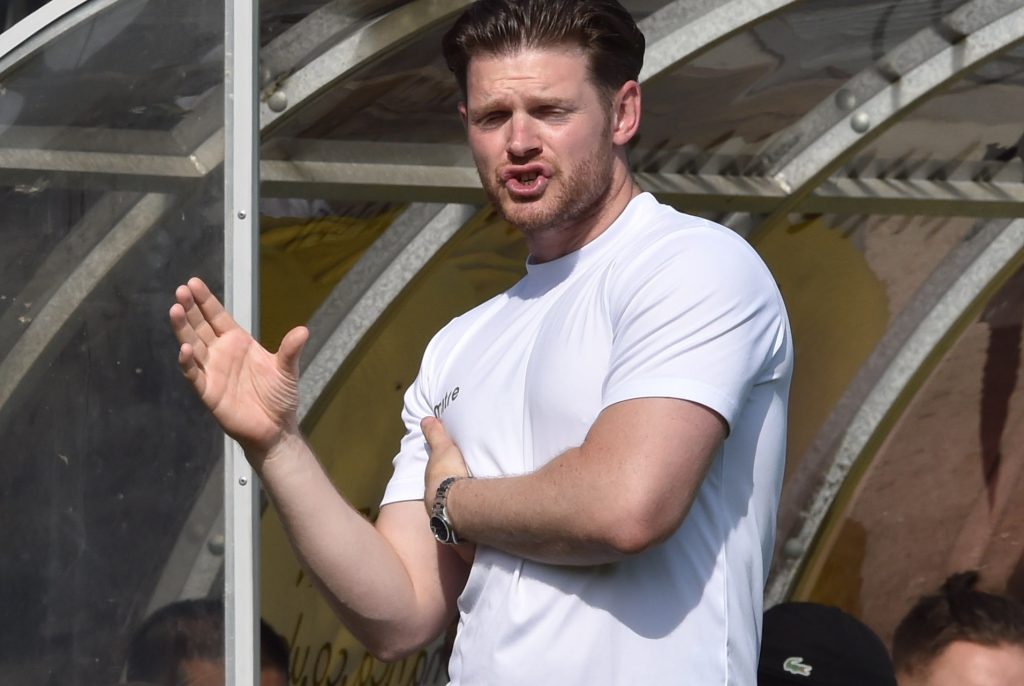 Frank Wilson blasted the approach of his Tooting & Mitcham side after they lost 2-1 to Burgess Hill Town on Tuesday night.

Mike Dixon had cancelled out Lucas Rodriguez’s opener in the Bostik League South Division encounter, only for James Richmond to produce a 90th-minute decider.

Wilson said: “We’ve been giving the team glowing references after four wins in five matches but on a rainy Tuesday evening it was disappointing that Burgess Hill’s intent seemed higher than ours.

“We had a couple of our boys late out for the warm-up and we were slow off the mark.

“They got a stiff talking to at half-time and were a million miles better. It is yet another set-piece that has cost us – the man who Quincy Rowe is marking scores. The same happened at Billericay Town.

“It is individuals making the same mistakes – not the team.

“Callum McNaughton is back from illlness for this weekend and is a big, commanding centre-back. Maybe some of our starting 11 were a bit complacent and felt their places were not in jeopardy because we’d been in good form.

“They were brought back down to earth. People need to be looking over their shoulder or they are going to lose their place in the side.”

Defender Tom Jelley, who only signed with the Terrors recently, is set to join Tonbridge Angels.

“They have offered him a contract and package that I wouldn’t expect a player to turn down,” said Wilson. “It is such an enormous amount of money. When clubs have those sort of resources it is tough for us to try and convince them to stay.”