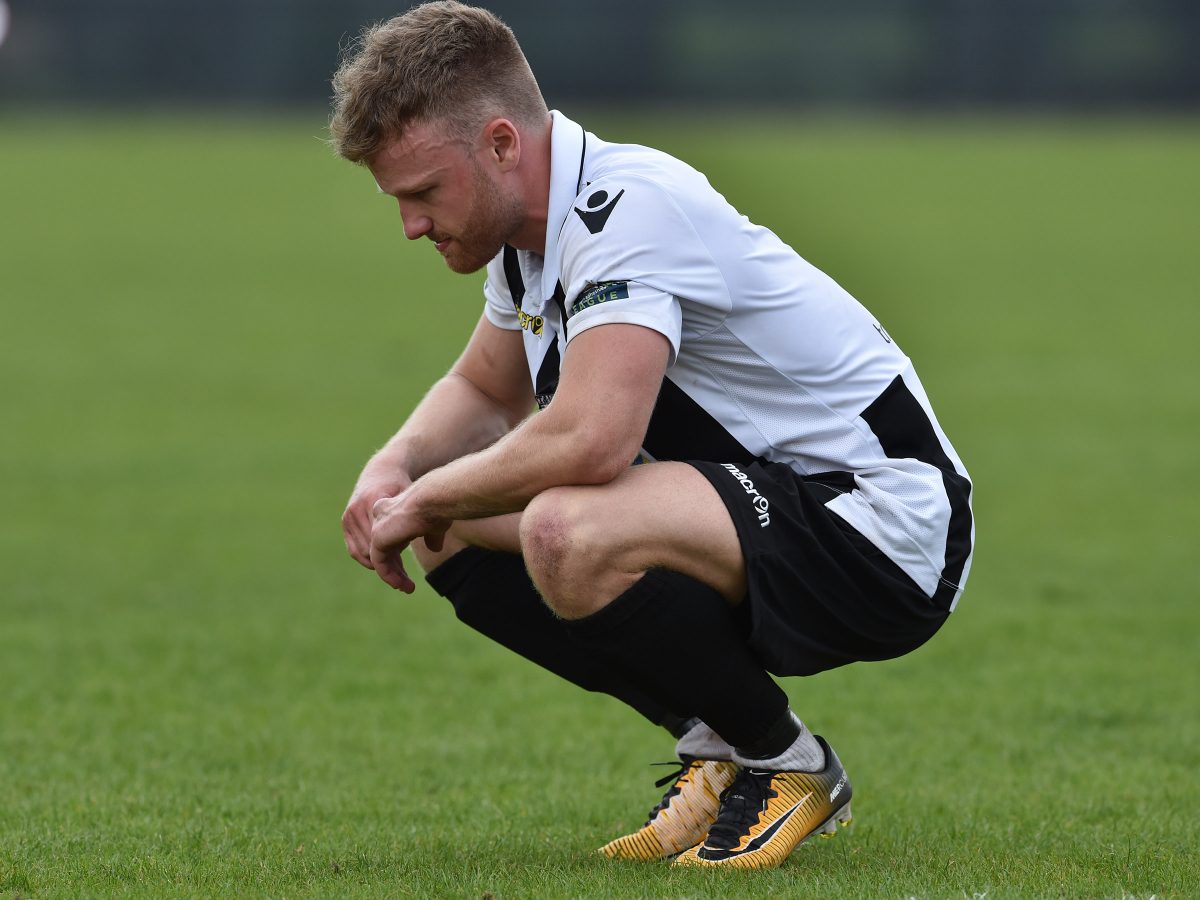 Tooting & Mitcham have to better Burgess Hill Town’s result on the final day of the Bostik League Premier Division season to avoid relegation.

The Terrors suffered a 1-0 defeat to Harrow Borough at the KNK Stadium at the weekend and Burgess Hill’s 1-1 draw against Staines Town dropped Frank Wilson’s side back to the bottom of the standings on goal difference.

Tooting have a minus-47 goal difference – 10 more than their drop rivals – and even a win at Metropolitan Police on Saturday might not be enough to stave off a return to the South Division.

Dulwich Hamlet were 3-0 winners at Folkestone Invicta on Saturday but Billericay Town can end their hopes of automatic promotion tonight if they beat Harlow Town at home.

Hamlet are four points behind and are in action at Kingstonian on Thursday night.

Dulwich are guaranteed at least second spot in the table which means they will have home advantage if they do end up in the play-offs.

Asked if he thought Billericay would seal the title tonight, Dulwich manager Gavin Rose replied: “Yeah, I do.

“With respect to Harrow they are in the lower half of the league and Billericay are at the top – they have been a lot more consistent of late, similar to the start of the season.

“I even think a draw is good enough for Billericay because they have a superior goal difference to us.

“It is a long season and if Billericay get the result they will have deserved to win the league, because it has been done over a period of time.

“We’re not overly sad about it. We have done the best we can and put up a really good challenge against a really strong team. We have amassed a lot of points this season.

“I was really pleased with our performance against Folkestone. They normally score a lot of goals and we did really well to keep them out and were clinical. It was a good day for us.”

Greenwich Borough are third in the Bostik League South Division with a 2-2 draw against Hastings United not enough to guarantee they will be at home in the play-offs as they can still be caught by Cray Wanderers and Hythe Town.

It needed a 90th-minute goal by Sam Corne, who also opened the scoring at the DGS Marine Stadium, for Borough to pocket a point.

Lauris Chin was on target twice for Croydon in a 3-2 victory over Deal Town in the SCEFL Premier Division. Martin Sontan also netted.