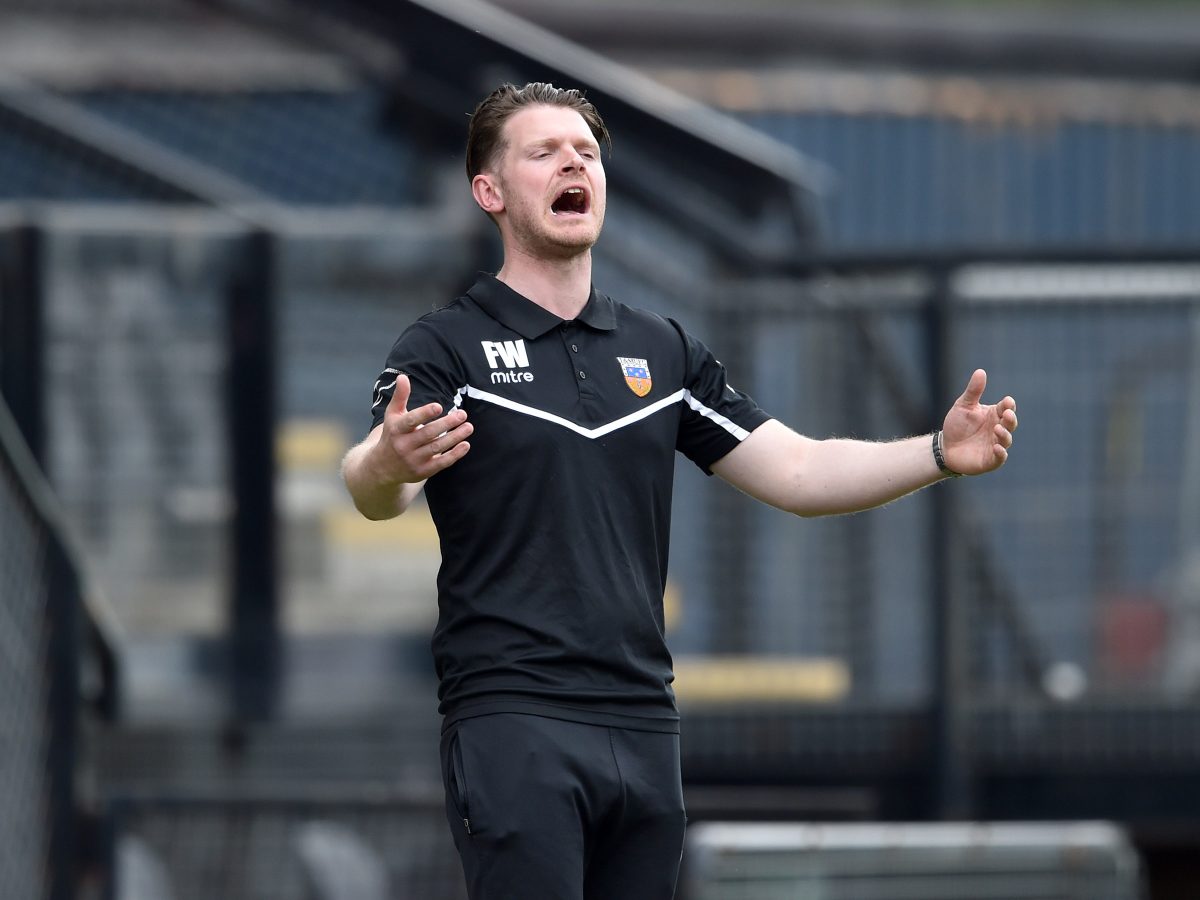 Tooting & Mitcham have announced that Frank Wilson has stepped down as manager.

The Terrors were relegated from the Isthmian League Premier Division recently.

Wilson had been at the helm when they won the Division One South title in the 2016-17 campaign.

Tooting say that discussions took place between Steve Adkins and Wilson this week and that the decision to make a change in management was “by mutual consent”.

Adkins said: “I’d like to place on record my sincere thanks and gratitude to Frank for everything he has achieved during his time here at the club. It should not be forgotten that he guided the club to its first silverware for eight years, winning the London Senior Cup in 2016 and then followed that up by bringing home the Isthmian League Division One South title last season.

“It has been disappointing though that following promotion, the side was unable to adapt sufficiently to the challenges of the Isthmian Premier League and after discussions with Frank this week it was agreed that a mutual parting of the ways was now the logical step forward.”