Lewisham’s Cameron Horsman took a top five finish in the British GP2 class at Knockhill last weekend. The GP2 Moto2 machines compete in the same race as the British Supersport machines although the score their own points in a separate championship.

The short 1.3-mile circuit was missed off the calendar last year in the abridged pandemic affected season.

Unable to replicate his fastest time in free practice, Horsman qualified his Go Racing Developments SGR machine in 6th place, only 0.27 seconds off the third fastest rider in the GP2 class. 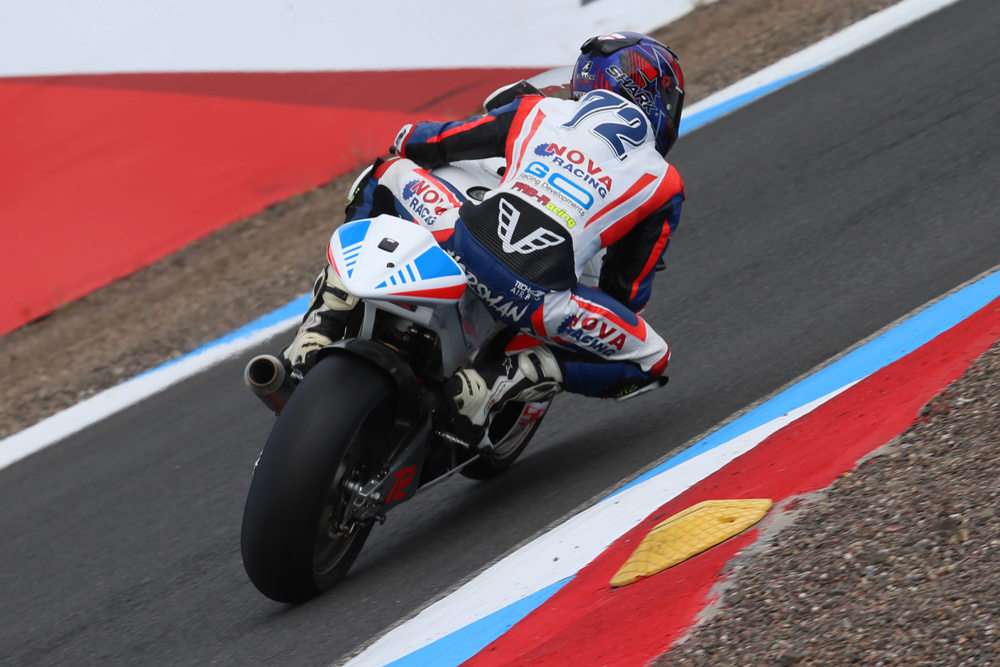 Starting 18th on the combined grid for the first race, Horsman made a solid start holding position for the first few laps. By the fifth lap he was running in 17th position overall but still 7th in the class.

Three laps later and he was just 4 tenths behind the next GP2 rider ahead. Just as it looked like Horsman might be able to close the gap he lost the front end on the ninth lap at Clark’s corner sliding off, uninjured, into the gravel.

Lining up 13th on the combined grid and fourth in the GP2 class for the start of the second race, Horsman started well but lost touch with the riders in front as another competitor fell in front of him.

Avoiding the crash, he dropped around 1.6 seconds behind the nearest GP2 rider ahead. During the remainder of the 26 lap encounter he was never able to close back up but secured a solid 5th place finish. 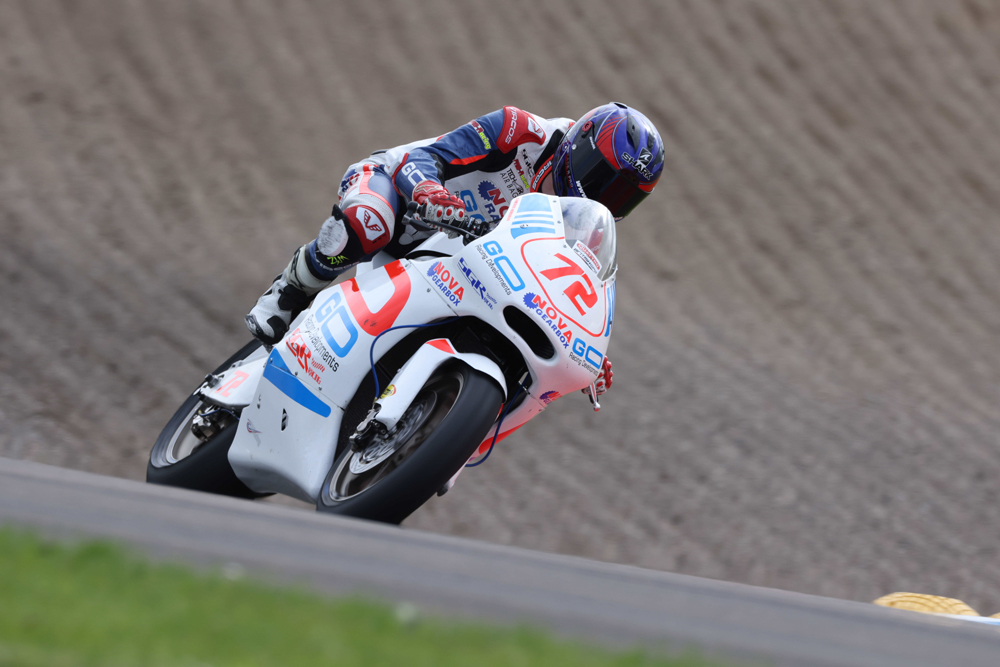 Horsman said, “We showed good pace on Saturday in free practice and we weren’t far off in qualifying but a few tenths on this short circuit makes a big difference. Despite not qualifying as high as I wanted I felt good for race one because I knew we were competitive. However, it wasn’t to be. I got a good start in race two and was not far behind Perrin and Scott. Then one of the Supersport riders fell and I had to avoid him which opened up a gap. I just couldn’t chase them back down. You always want more but a top five finish is not a bad way to finish the weekend. Thank you to all my sponsors and to my team Go Racing Developments SGR.”