Millwall Sport
14 August 202013 August 2020 Richard Cawley 0 Comments
BY RICHARD CAWLEY
[email protected] Paul Robinson is in a better position than most to discuss Troy Parrott’s loan move to Millwall – because he was the Lions captain when Tottenham star Harry Kane made the same switch.

The Den outfit have clinched a season-long deal for the highly-rated Republic of Ireland international.

And the similarities are striking. Both aged 18 at the time of their loans. Both frontmen. Kane used his five-month stay in SE16 in 2012 as the springboard to breaking through at Spurs. Now he is one of the leading strikers in Europe.

But Parrott is not daunted by making the same switch, knowing that comparisons will be made.

You have to go back to that 2011-12 season for the last time that Millwall loaned a player from one of England’s elite clubs. Spurs midfielder Ryan Mason joined Kane in featuring for Kenny Jackett’s side. 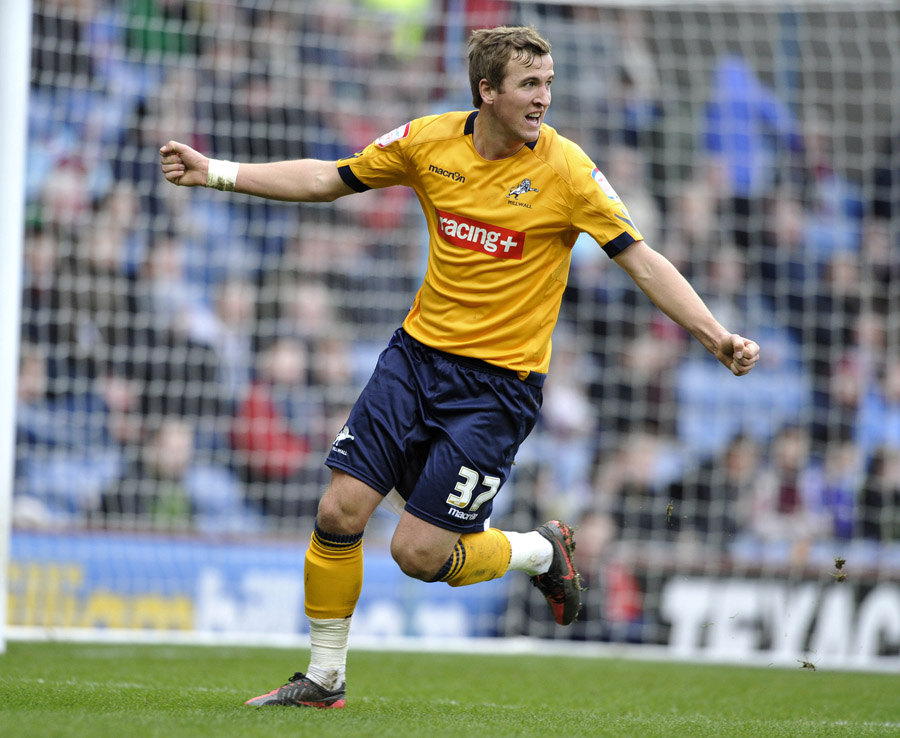 “It is like with any player – you try to make them feel as welcome as possible and answer any questions they have,” said Robinson, who played 361 matches for the Lions. “You want them to settle as quickly as possible. We were midway through the season and needed them to bed in quickly because we were struggling at the time.

“He [Kane] did a brilliant job. Being a young lad and coming from  a high-profile club like Spurs means you come with a bit of a reputation and that can bring its own pressures.

“His mentality and approach was just that he wanted to score goals. Quite often after a weekend match the senior lads would have a recovery day on Monday but he wanted to be out on the training pitch.

“Every time he got the ball back then in training he was a bit more predictable – he wanted to try and shoot every time. You knew he was going to turn and hit it. He has perfected that a lot more these days.

“He was very quiet and unassuming. He scored some really important goals – I remember one at Peterborough. Harry and Andy Keogh formed a really good partnership and that coincided with us winning six of our last nine matches to keep us in the Championship.

“I always thought Andy was a good player, ever since I had played against him when he was at Scunthorpe. He had excellent energy, worked really hard and had intelligence. They really hit it off.

“Ryan Mason had a big reputation as well but maybe where Harry benefitted was that he was played in his strongest position. Maybe Ryan’s versatility worked against him because he had a few games at left midfield. We didn’t see the best of him.

“He went back to Spurs and did well in the short term but couldn’t fulfil his potential due to suffering a horrific injury.”

It wasn’t an instant click for Kane. Millwall failed to score in his first three outings – including a 6-0 hammering by Birmingham at The Den. And aside from a double against Dagenham & Redbridge in the FA Cup, he did not net in his first nine league matches.

But the England international struck seven times in the final 14 fixtures.

“It didn’t feel like he had put undue pressure on himself. But then I think there was quite a telling moment on the coach home from a game. There were Champions League highlights on and a player missed a really easy chance and I could hear Harry keep muttering: ‘He won’t sleep tonight’. It showed how serious he was about the game.

“He has gone on to have a wonderful career. You couldn’t wish to meet a nicer lad. He stayed humble. Whenever I have come across him since he’s always had time for a chat. He is grounded when you consider he is the leading scorer for his club and country.”
Now all eyes are on Parrott in his first loan out of Tottenham.

“Maybe he has seen the path that Harry took and wants it himself,” said Robinson, who is the Lions’ U23 assistant manager.

“Spurs have got an excellent youth policy which has rightly had a lot of attention in recent years. I know John McDermott [now FA assistant technical director] having been under his tutelage at the age of 10 and 11.

“Now they have got Wayne Burnett [as Spurs U23 manager]. They want players to play first-team football. It is vital. To go and play 10 first-team games somewhere is bigger and better for their development than a lot of academy football.

“They might not be guaranteed to start every week but it is about the ups and downs – all the challenges they face.

“The first-team environment at The Den can be more challenging than other places. That is good for a player’s mentality and good for their development.

“He [Parrott] is a talented lad. Hopefully everything goes well for him and performances and results reflect that.”