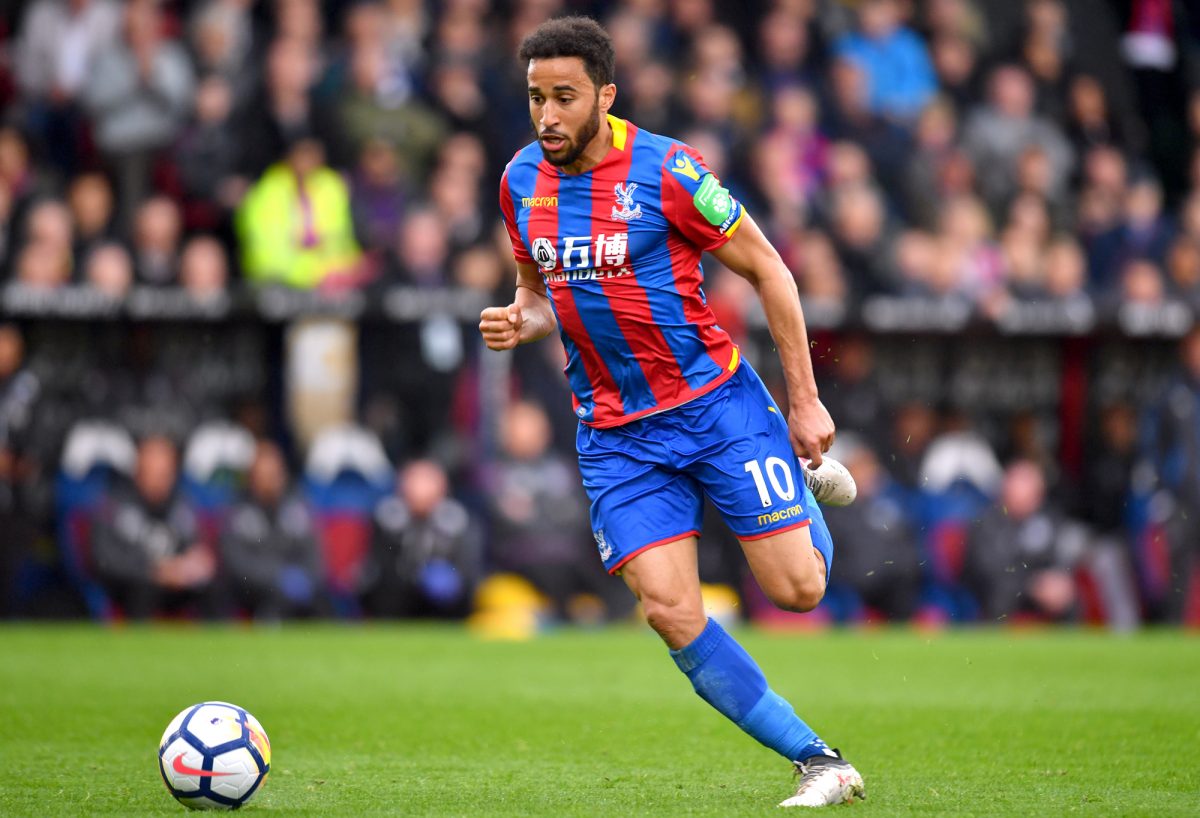 As part of a dual direct attacking threat with Crystal Palace Player of the Year, Wilfried Zaha, Andros Townsend has had a large say this past season in guiding the Eagles to an 11th place finish.

Alongside Patrick Van Aanholt, recently clocked as the second fastest player in the league, Townsend, along with Zaha, has caused problems for Premier League defences with his pace and the 26-year-old freely admits that Palace manager Roy Hodgson is the one to thank.

“It is a credit to the work the manager has done since he has come in,” said the former Tottenham Hotspur player. “Also, to the players and the work we have put in on the training field.

“I played for him (Hodgson) before [for England], but this is the first time working with him at club level and day to day. He has got me playing well and at a level I know I am capable of. I am really enjoying the new role with Wilf, and I think we are working well together – it is just the start of good times for Palace.”

Playing at a higher level has seen Townsend who had generally played for Palace in midfield or on the wing, move into a more attacking position alongside Zaha, sitting in the space in front of the opposition defence and causing those defenders to think twice about their positioning.

“I am enjoying the role and am involved a lot more in play,” said Townsend. “Myself and Wilf are linking up well and making runs in behind and causing havoc for defenders, and I think it is catching teams by surprise because they are used to a big man up front for Palace – it gives them something else to think about really.”