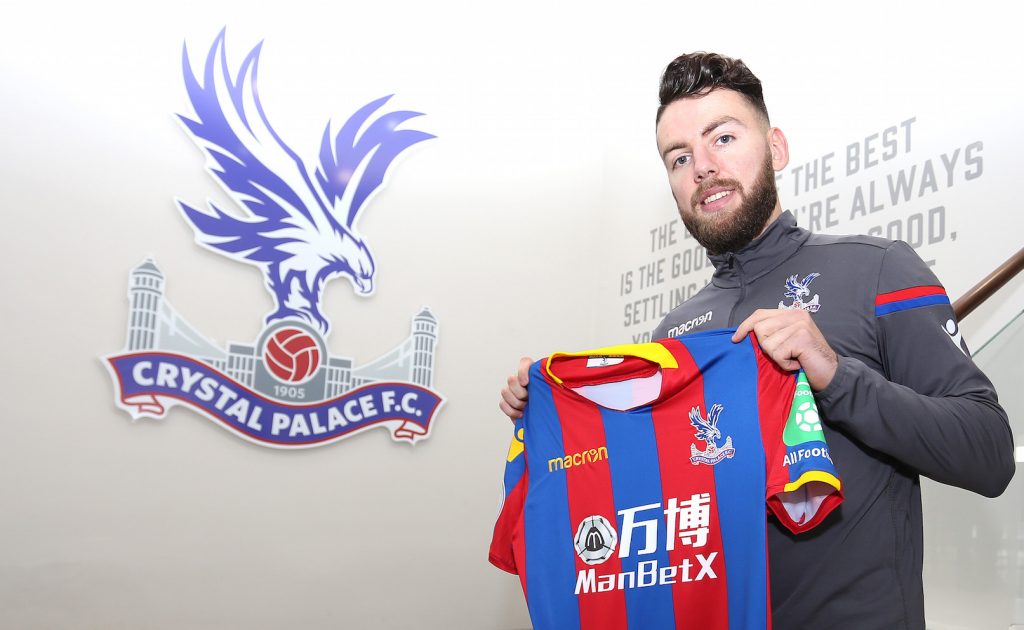 Crystal Palace Sport
22 January 2018 Richard Cawley 0 Comments
By Sam Smith
Crystal Palace have confirmed the loan signing of Swedish midfielder Erdal Rakip.
The 21-year-old joins from Benfica until the end of the season to add depth to the Eagles’ squad which has been depleted by an injury crisis.
Rakip is Roy Hodgson’s first signing as head coach and he is expected to be joined at Selhurst Park by Poland international defender Jaroslaw Jach. Hodgson confirmed during his post-match press conference following the heavy 4-1 defeat to Arsenal on Sunday that he expected both deals to be completed.
The Swede is an under-21 international, earning 11 caps and scoring once, but has never made an appearance for the senior side. He joined the Portuguese giants earlier this year when his contract at previous club Malmo expired.
Rakip gives Hodgson additional options in midfield with Ruben Loftus-Cheek and Yohan Cabaye both injured. Loftus-Cheek has not played since December 28 due to an ankle injury while Cabaye suffered a twisted ankle late in the defeat at the Emirates. Rakip told cpfc.co.uk, “Crystal Palace is a fantastic club with a lot of history. They play entertaining football and [this] was the best option for my development and my career at this stage.”
He also had praise for Hodgson, who managed Malmo between 1985 and 1989, Saying: “It will be an honour playing for Roy. He is a legend in Malmo and everyone knows who he is.”
Rakip is likely to be included in the squad for Palace’s next game, away to West Ham United on January 30.