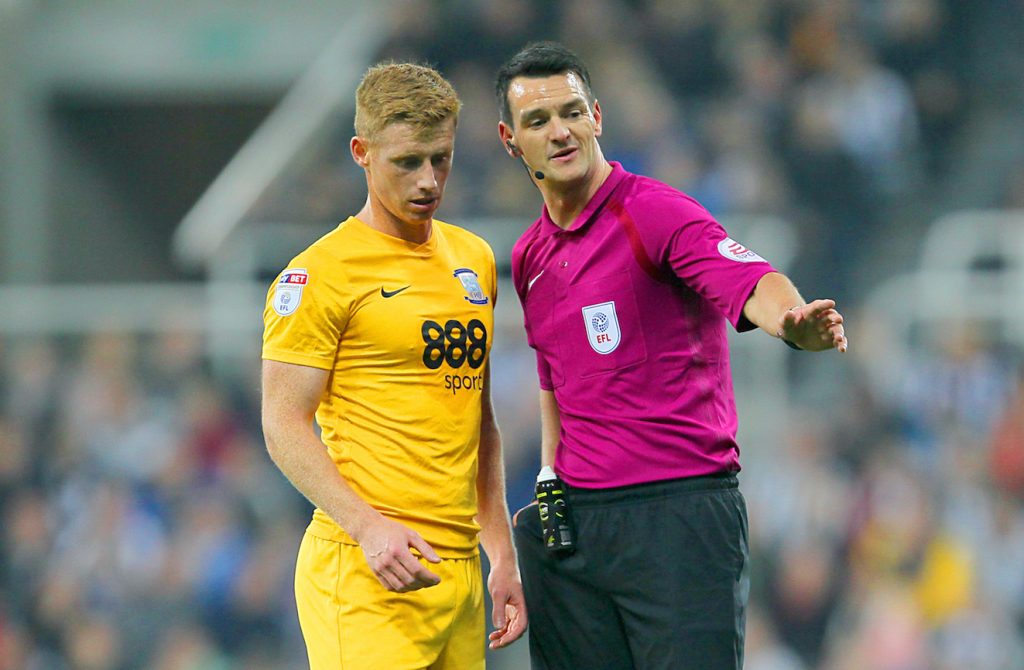 Charlton’s move for Eoin Doyle could be in doubt – after Oldham manager Richie Wellens claiming an illness is affecting the on-loan Preston striker.

The South London Press had been told that the Irish frontman was a top target for Addicks boss Karl Robinson, who is believed to be keen on a temporary deal until the end of the season.

But reports have now claimed that Doyle may have a blood clot which could leave him sidelined for an extended period. His current loan deal with Oldham runs out after Saturday’s match against Bristol Rovers.

“He’s potentially played his last game because his loan runs out on January 1, but first and foremost it’s about getting him healthy and feeling right,” said Wellens.

“When you’re missing someone like him who’s scored so many goals, it’s detrimental to the team. He’s a goal threat, and when he gets a chance his finishing is first class, but we have still got other players who can perform.”

Doyle has scored 14 goals in 21 appearances for Oldham this season but has not featured since December 16.