Steve Kavanagh is set to cycle 160 miles in just two days to raise money for charity. But the Millwall chief executive is adamant that the transfer window, by comparison, is a much more stressful experience.

The 52-year-old set off from The Den yesterday with Bournemouth’s Vitality Stadium the end destination.

Kavanagh is yet again raising funds for Prostate Cancer UK. His dad died of the disease and so far his combined cycling challenges have seen around £30,000 donated.

Millwall have done the vast bulk of their transfer business unless there is any outgoing activity. But despite having George Saville, Scott Malone, Benik Afobe, Daniel Ballard and George Long secured at the beginning of pre-season, Kavanagh underlines it is still a bigger grind than spending hours in the saddle.

“When you’re out on a bike in the countryside then you have got a lot of time to yourself to think things through,” said Kavanagh, who has had a custom-made bike in Millwall colours donated by Brighton-based Reilly Cycle Works. “You can strategise about where you are at.

“In what is a mad and very hectic period, it is quite a nice release to give yourself that space for two or three hours twice a week.

“Every club aspires to have all or the majority of their transfer business done by the time the lads report back for pre-season, so that you are ready to go. That’s the utopia – but doing that is normally beyond you.

“It is never that easy and I don’t think people understand it. I tried to explain on the podcast [Millwall’s Wall Talk] a little bit of what goes on behind the scenes in terms of a transfer. But unless you’re involved in it then it’s hard to understand how complicated it is and how many different aspects need to be negotiated and agreed. And then the player has to have a medical, that can throw up it’s own complications as well.”

Kavanagh picks out the return of Saville as the most straightforward deal of the summer transactions.

The 28-year-old was sold to Middlesbrough for £7.5million in 2018 and has returned to SE16 for a fraction of that figure. 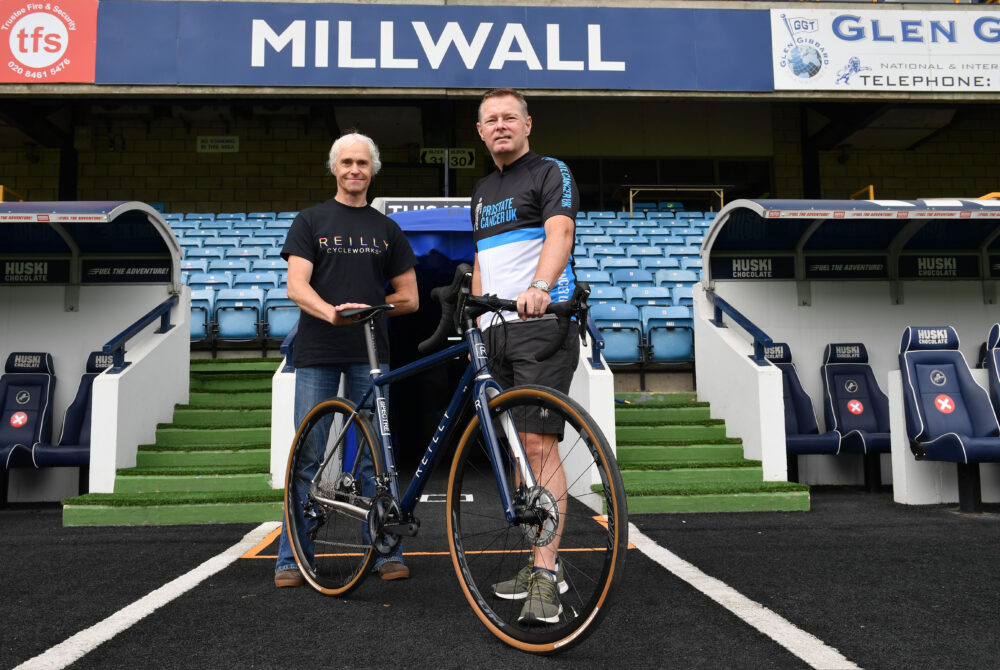 “We had to agree the fee but there were other factors behind it,” said Kavanagh. “George wanted to come back to London and he had a year left on his contract. Middlesbrough were very good with us – very, very professional. I get on with the guys there, they are good people.

“I wouldn’t say it was easy but because the will was there from everybody it makes life easier. George knew that for him, as a person, he probably needed to go.

“It wasn’t necessarily one we had gone looking for. But once it fell into the pot of what we were looking for – more goals from midfield – it came together because the circumstances all aligned.

“If you’d said to me the Friday before that week that we’d do Ballard, Afobe and Saville then I’d have said: ‘Don’t be stupid’. But we were able to get them into the camp and give the squad a boost.”

More Millwall activity is likely to be dictated by whether fringe players – Jon Dadi Bodvarsson is a prime example – move on.

The Lions have always been prudent with their finances and the Covid-19 pandemic has stripped away the income of paying spectators since February 2020.

“The bulk of the squad is there,” said Kavanagh. “We have to be mindful that we have been through 18 months of financial turmoil and the market has been dead. No major transfers have been happening.

“If we had to go with where we’re at then I think we’re happy. But this is football – things happen and things change. Of course you are always going to have your eyes open to what is out there.

“But the majority of our work is done. We’ve still got pre-season to go and the squad is working together to get their fitness levels and strength and conditioning right.

“Last season was a very, very stressful period financially but the players had the stress on their bodies – playing with the intensity and the way we did took its toll.

“We’re hoping we can keep the guys fit by putting that core work in now.

“I’d like to think we’re in a good place, but this is the Championship.” 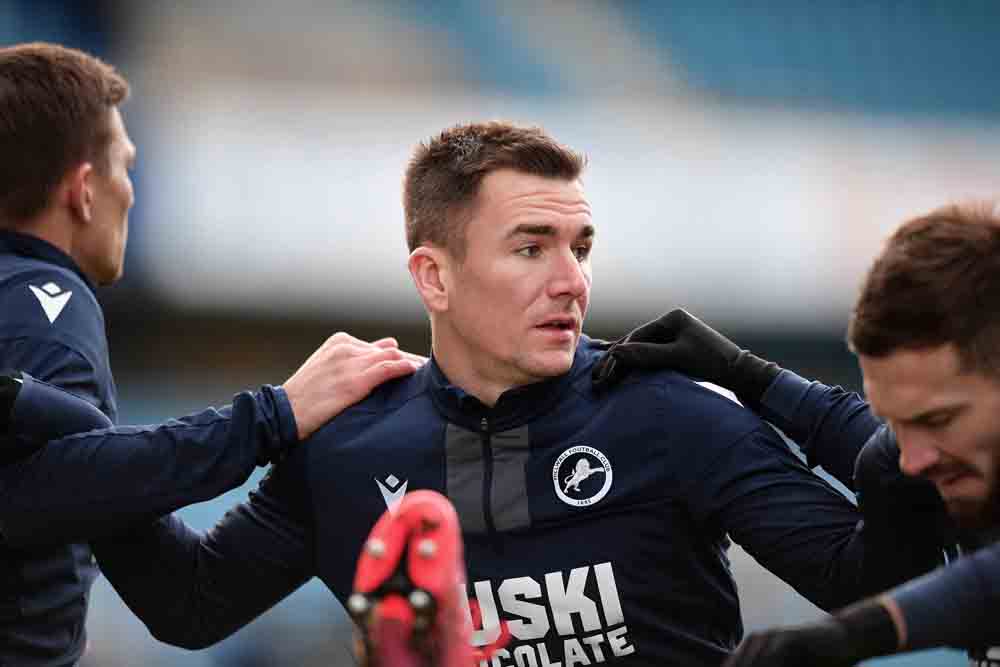 Millwall have been unable to agree a new contract with Jed Wallace, who has been their leading attacker in recent seasons.

The winger is due to be a free agent next July.

The last key first-teamer to run down his terms and move on was striker Lee Gregory, who joined Stoke City in June 2019.

“Jed is an important part of the club and he has been here a long time,” said Kavanagh. “He is a good character.

“We all know his contractual situation – it will be what it will be. I certainly don’t envisage any problems with Jed. We have to recognise he is in the last year of his contract, in the same way Saville was at Middlesbrough. They had to take the money, but there were other factors into that.

“But what is the marketplace at the moment? It is a funny transfer period. The Euros taking place has meant the Premier League wasn’t moving – without that influx of money it hasn’t moved down the pyramid, down the chain.

“As a result of that, and with covid on top, you have already got three teams in the Championship under an embargo [Derby County, Reading and Hull] – that is publically available information now – and you’ve got a number of others who have to work extremely hard to ensure they comply with the financial fair play profitability and sustainability regulations.

“Over the years we have managed that scenario so that we’re not up against it and have that added pressure that is there for a lot of other clubs.

“So where are people? We’ve all had a big lump of debt put around our necks because of covid. Our bailout was a loan. I don’t think outside of the Premier League you’ll be seeing big transfers.

“Jed’s part of our squad and hopefully he helps us have a fantastic season.”

Kavanagh and his pals are looking to raise £10,000 for Prostate Cancer UK. You can donate at