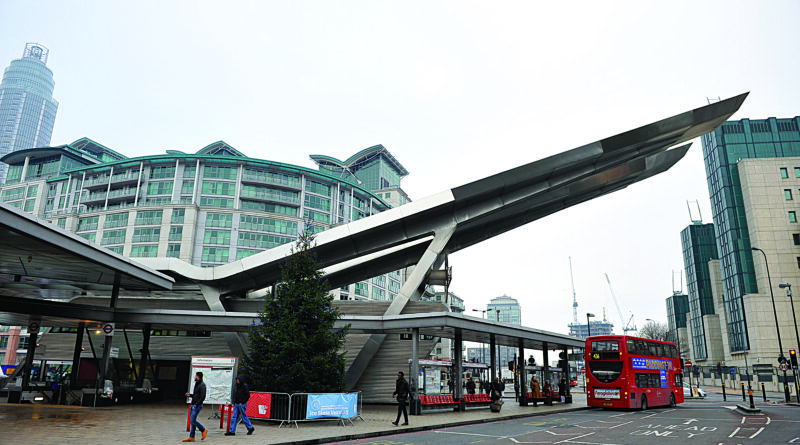 After weeks of worrying speculation about congestion zone expansion and the removal of free travel for younger and older people, this new funding deal for Transport for London (TfL) removes the immediate threat.

But, the Government and the Mayor must now work urgently to put TfL’s funding on a resilient footing.

If the Mayor had listened to my suggestions four years ago, a Smart, Fair, Privacy Friendly Road Pricing scheme would be up and running.

Those that drive all over London would be covering the cost of road maintenance. It is not fair that people travelling by bus and Tube are paying to fix potholes in London.

There needs to be new, fairer ways of funding TfL, instead of ever-increasing bus and Tube fares and council tax or congestion charge hikes, we need an honest conversation with Londoners about who pays for transport in London. London faces a further £160million of cuts to TfL, and investment in walking and cycling has already more than halved.

We have seen how even small budgets like the £60million spent on Streetspace since May has been transformative, but it seems there’s no further money coming. With public transport continuing to be at reduced capacity and a further national lockdown, Londoners need more safe places to walk and cycle.