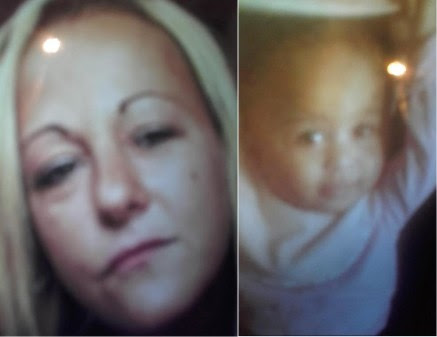 A mum has gone missing with her 10-month-old baby for two weeks at a time when she is due to hand the girl over to her father.

Police in Lambeth are appealing for the public’s help to find Kelly Martin, 36, was last seen leaving her home address in Tulse Hill on 16 March.

She told her partner she was going to visit family but has not returned. This was reported to police on 27 March.

She took her 10 month old daughter, Kelise Martin-Smith, with her. However she did not take any baby equipment with her other than a grey sling to carry the baby in.

Kelise is described as a light-skinned black female.

Kelly is not believed to have an Oyster card or a bank card.

Kelly’s daughter is the subject of a care plan requiring her to be returned to the care of her father.