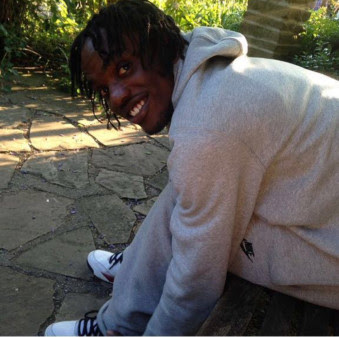 Two arrests have been made after a man was stabbed to death.

olice were called on Saturday, August 25, at around 11:45pm to a report of an unresponsive body found in Creek Road junction with Deptford Church Street.

Officers and paramedics attended and established that the injured man had been stabbed. Officers administered CPR. But, Shevaun Sorrell, 22, of Deptford, died in hospital at 12.40am.

A post-mortem examination took place on Wednesday, 29 August at Greenwich Mortuary and gave the cause of death as a stab wound to the chest.

“This investigation is making progress but we are still appealing for witnesses to come forward.

“I know members of the public saw police officers and LAS giving aid to the victim at the scene. The people I want to hear from are those who may have seen an altercation between two males or a group of males beforehand but may not have realised what had happened. We are also appealing to people who may have CCTV or dash cam footage of the incident to come forward.

“Think carefully; were you in area around this time? Did you see anyone running from the scene or anyone who looked panicked? I would urge you to contact us with what you know as quickly as possible.”