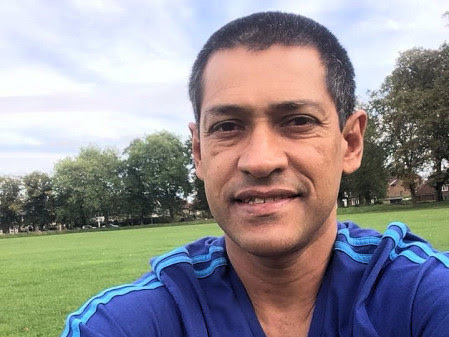 Police have charged two more teenage boys for the murder of Iderval da Silva who was attacked in the street.

Two teenage boys, aged 16 and a 17, have been arrested and charged with murder after two other teenagers had faced the same charge.

Jaden Richards, 19, of Strasburg Road, Wandsworth, was charged with murder on May 31 as well as a another 16 year old boy, both are remanded in custody with court dates still to be decided..

The murder investigation led by detectives from the Homicide and Major Crime Command continues; anyone with information is asked to call on 020 8721 4054.

For those who wish to remain anonymous, Crimestoppers can be reached on 0800 555 111 and the website www.fearless.org is also available for young people who wish to give information anonymously.

Officers attended and found a 46-year-old man suffering a head injury. London Ambulance Service attended and the man was taken to hospital. He died in hospital on Tuesday, 28 May.

The victim has been named as Brazilian national, Iderval da Silva, aged 46.

A post-mortem examination was held and revealed the cause of death as a head injury.