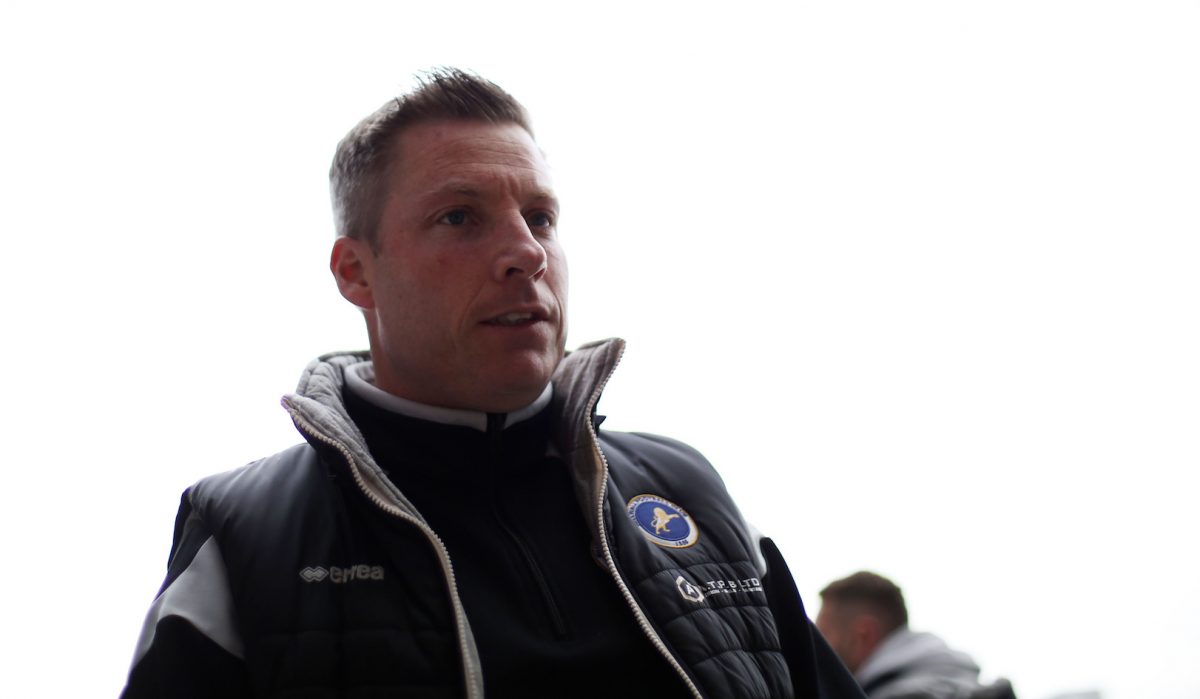 Millwall look set to bring in a left-back and central defender during the summer transfer window.

The Lions are hopeful that Byron Webster will sign a new contract with the club – possibly even this week – but the experienced centre-half has been out for a prolonged period after cruciate knee damage.

Millwall boss Neil Harris wants to bring in competition for left-back James Meredith after Harry Toffolo, brought in on a short-term deal from Norwich in January, was released.

Harris said: “There are a couple of areas I feel we are a bit light in.

“With Byron’s injury we were fortunate for a long period before Christmas – we only had two clear centre-halves. Tony [Craig] went to Bristol Rovers and we brought Jason [Shackell] in. Jason is not with us at the moment.

“We have offered a new contract to Byron and will hopefully tie that up in the next week or so. But we don’t know what the future holds because he has not played football yet or joined in full sessions. It’s certainly an area we might need to strengthen also.

“James Meredith’s form was up there with the best in the division at left-back. We had the cover in Harry, but he has now left us. It’s an area we have to look at. And can we strengthen across the park? If I can strengthen any area of the pitch this summer I will do.

“I won’t hesitate, whether it is a goalkeeper, centre-forward or centre midfield player.”