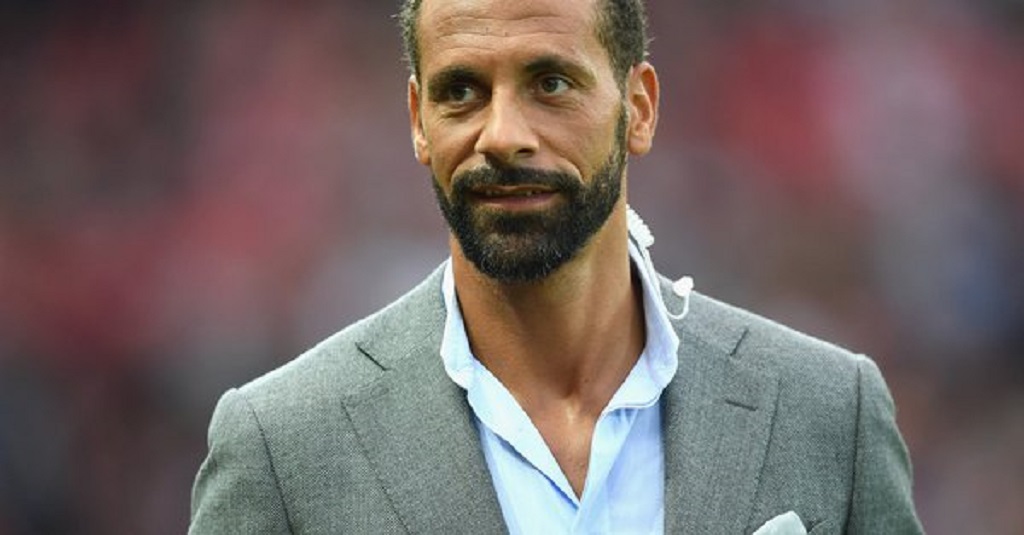 One of non-league football’s fastest-growing clubs needs a lifeline after a £10m rescue bid from Rio Ferdinand was rejected.

Dulwich Hamlet FC has been caught in the middle of an ongoing development dispute between property investors Meadow, who own its ground, and Southwark Council – which could force the highly popular club under.

Club chiefs are furious Ferdinand’s bid, through his company Legacy, to buy out Meadow was rejected. “We saw Legacy as a perfect fit,” a series of club statements said on Twitter: “We are incredibly disappointed that it didn’t seem to be taken seriously.”

The financial situation of the club – whose gates have multiplied 10-fold in the last 10 years, remains dire. “After we were told we’d receive all bar profits from match days, we’ve been told we won’t be getting a penny,” the statements added.

As a result the club are now surviving on gates and donations alone, and have also been issued with a VAT bill from the last time that Meadow ran the club finances.

The club have issued a plea to supporters. “Anything you can spare to get us past this bill could help save 125 years of history,” it said.

“We will not let this club die without a fight. We need to stand together.”

The club are struggling to pay their players, who face an uncertain future not knowing whether they will get paid at the end of each month.

Dulwich Hamlet admitted that they do not expect their licence to be extended beyond the end of the season. “We are exploring ground share options both inside and outside the borough,” the statement continued. “It’s not over yet, the fight has just begun.”
One fan posted on Twitter: “To all those who love the beautiful game and Dulwich Hamlet, please give generously to save South London’s No. 1.”

Donations to the club can be given at https://www.justgiving.com/crowdfunding/savedulwichhamlet