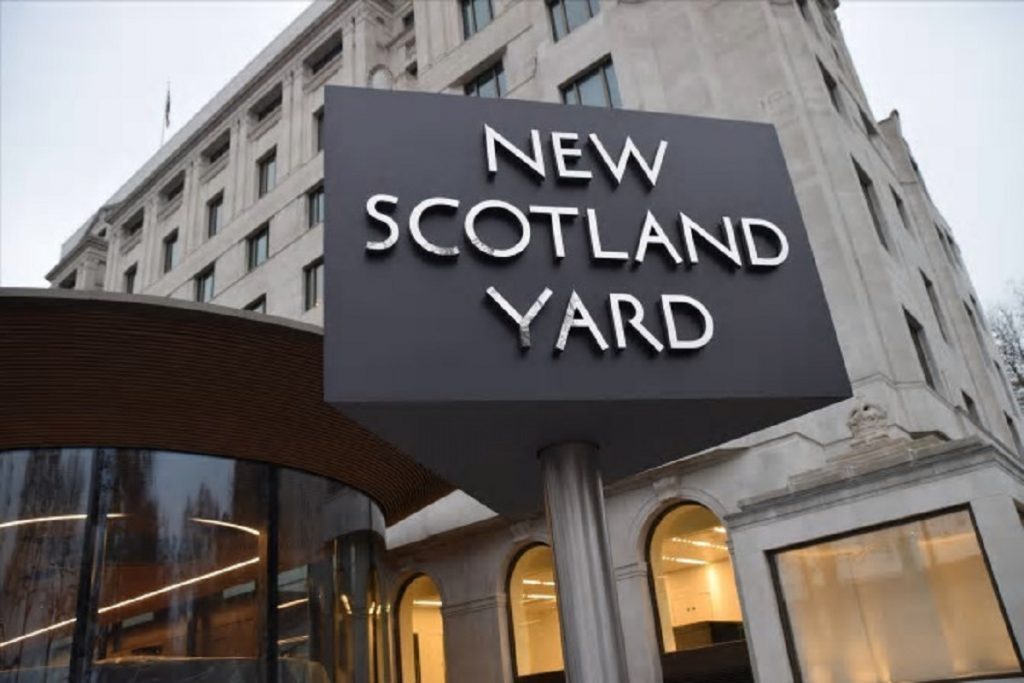 A police constable has received a final written warning after being found guilty of gross misconduct.

PC Kehinde Meshe, based within the Transformation Directorate, attended a public misconduct hearing to answer allegations that his conduct amounted to a breach of the Met’s standards of professional behaviour in respect of use of force, authority, respect and courtesy and discreditable conduct.

It was alleged that on April  29, 2015 at approximately 11am, while on duty as a Safer Schools officer in Lambeth, PC Meshe’s use of force towards a student was unnecessary, disproportionate and unreasonable.

The panel heard he took hold of a 14-year-old pupil’s arm at a school in Blackfriars0 when the boy refused to stop taking part in a playground game in what PC Meshe considered to be a reckless and disruptive manner. There was an altercation during which PC Meshe pushed the boy against a wall and kneed him in the stomach. The pupil hit PC Meshe in the face and the officer punched him back.

The incident was broken up by school staff. Having considered all the evidence, the panel, led by an independent chair, concluded that PC Meshe had acted without self-control and his use of force was wrong.

They accepted his previous good character and that this was an isolated lapse of judgement.