Woolwich motorcycle racer Gavin Watts ended his first visit to the North Wales Anglesey track with four podiums and a crash in round five of the No Limits Racing Championships last weekend.

The Official British Army Motorcycle Endurance Team rider had a little trouble learning the track, sliding off in practice before qualifying his Yamaha R1 in twelth place overall, fifth in class.

In the first Metzeler Newcomer 1000 and NL Cup 1000 race, Watts finished seventh overall and second in class, only 0.8 second behind the Suzuki of winner, Craig Havlock.

The three hour endurance race started off with Michael Huey, followed by Simon King and Watts. With all three getting progressively quicker, they took third in the Clubman class and first in All Novice. 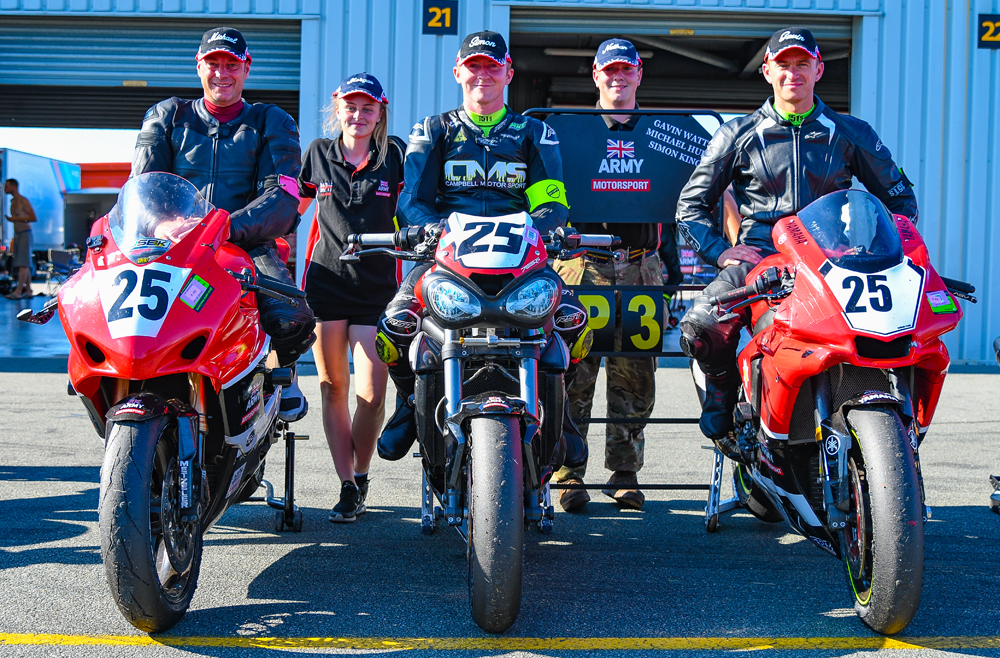 For the second sprint race, Watts spent most of the race battling with Havlock and the ZX10R Kawasaki of Phil Abel, having to settle for seventh overall and third in class.

With his confidence growing, Watts improved his results to sixth overall and second in class, again behind Havlock.

Disaster would strike in the final race where after running fourth overall a fellow racer crashed on the final lap, colltecting Watts and sending them both into the gravel traps. 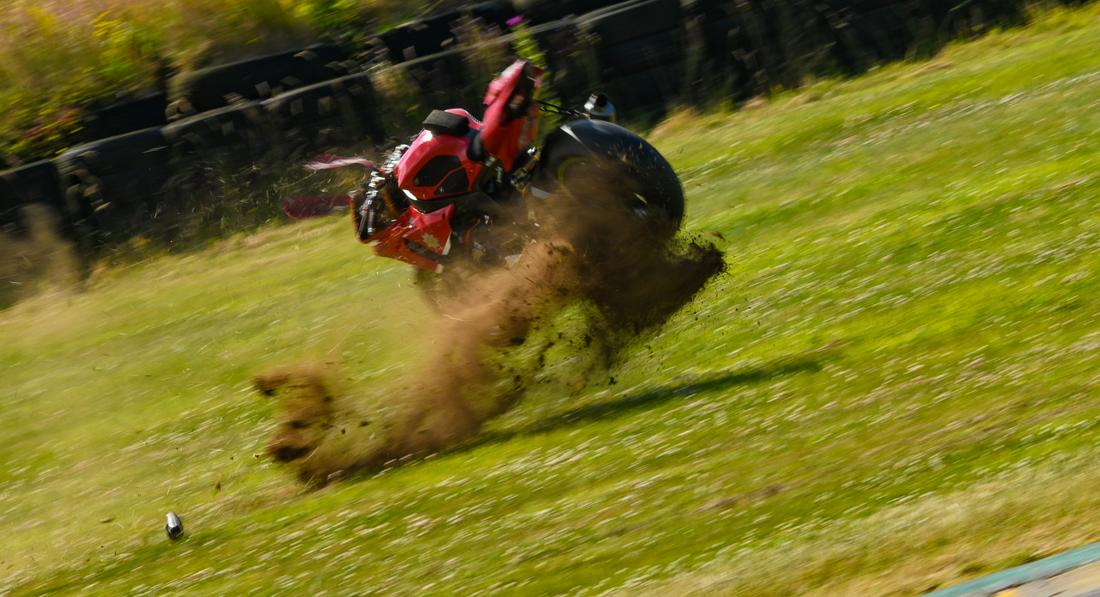 The next round is at Donington Prk on the 7-8th August.