Richard Riakporhe is set to challenge for the vacant WBC Silver cruiserweight title on November 20.

The unbeaten Walworth fighter, 31, ended a lengthy absence from the ring when he outpointed Krzysztof Twardowski on Saturday night at Wembley Arena.

And next up for Riakporhe, a Crystal Palace supporter, is another outing at the same venue as he takes on American-based Nigerian Olanrewaju Durodola (36-8).

The South Londoner, who has eight stoppages on his 12-0 record, will be a big favourite. Six of Durodola’s defeats have been inside the distance. 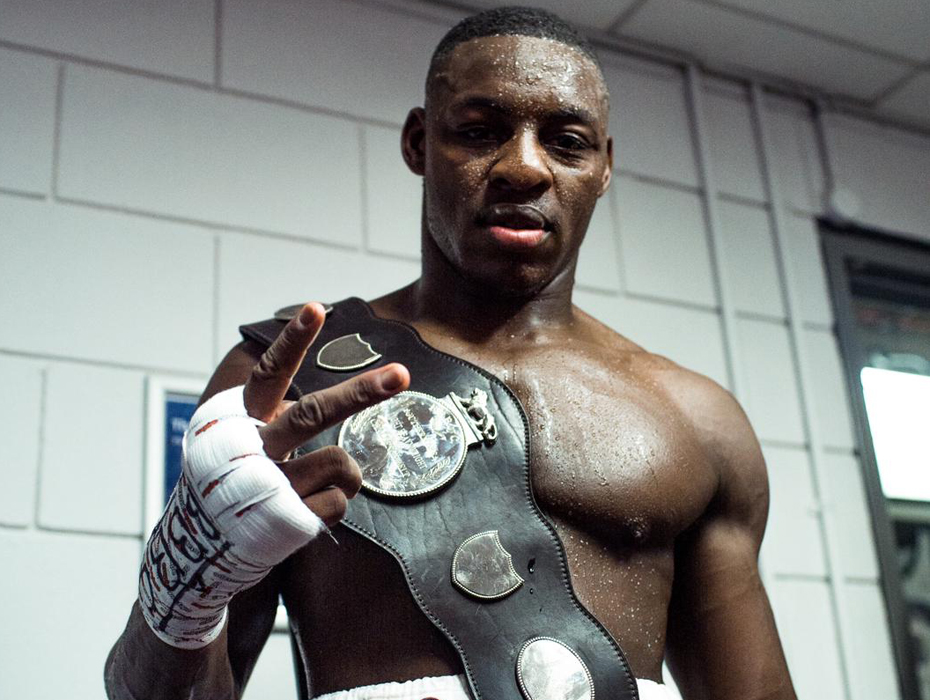