Mark Warburton admitted that QPR rode their luck during their penalty shootout victory against Everton in the third round of the EFL Cup last night.

Warburton said: “I’m delighted, especially with the first-half performance. We were on the front foot, tenacious and played forward quickly. We deserved the lead at half-time, and rode our luck in the second-half. They came on to us, which we knew they would do.

“They have quality players, so we had to ride our luck, but it came down to a penalty shootout and it went our way. 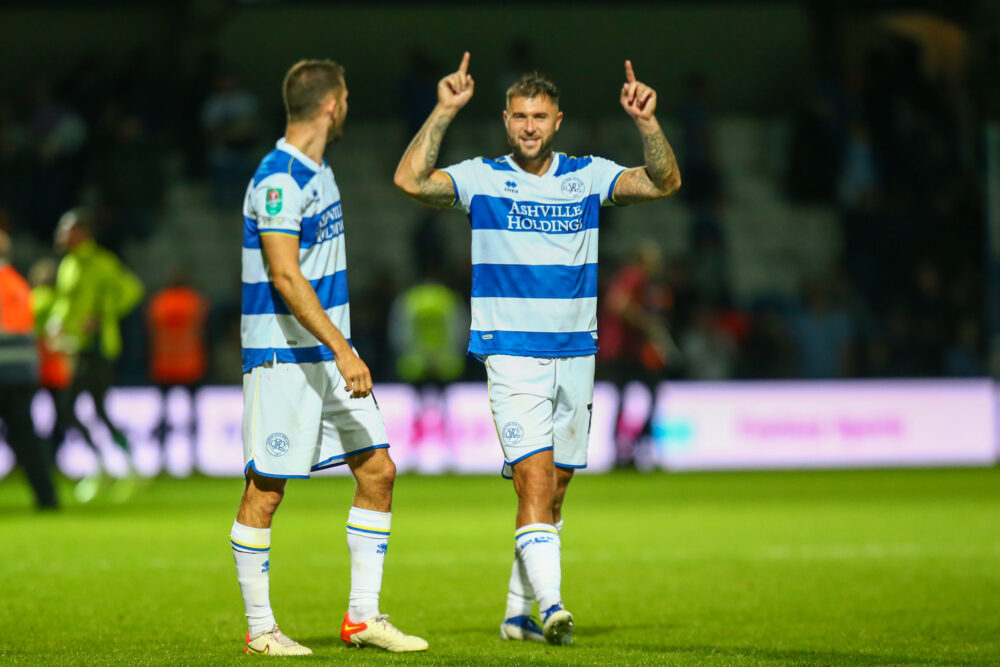 “We looked dangerous on the counter attack, we showed our quality. I’m delighted for the players, they deserve a lot of credit tonight.

“We moved the ball well, took care of the football, made good decisions and you saw young players up against very experienced players in the Premier League and they showed their quality tonight.

“We have to be more ruthless, we had some good chances in the first-half to get that third goal and we didn’t take it.

“But as I say a good Everton team would come out in the second-half and we had to ride our luck, that’s football, then it came down the the shootout and it went our way.”