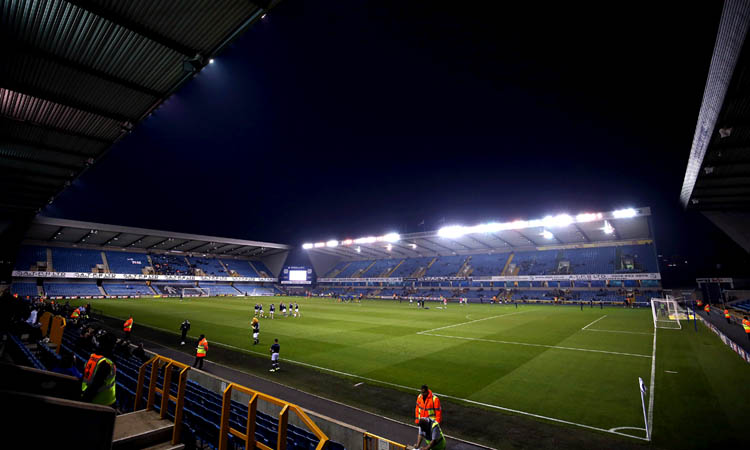 Millwall are set for one of their biggest crowds of the season today – but Aiden O’Brien reckons that The Den should always be a virtual sellout.

Nearly all tickets in the home areas had been snapped up for the visit of Nottingham Forest when our paper went to press, with the Lions hoping to boost their Championship play-off prospects by

extending their unbeaten run to 12 matches.

Millwall are unbeaten in 12 matches at The Den and know a decent points haul from the Easter weekend – they can set a new club record with a seventh straight away win at Ipswich on Monday – is imperative to their top-six hopes.

“I don’t know why it has to be a case of that we’re going for the play-offs to max out The Den,” said O’Brien.

“The Den should be maxed out every week, from the start to the finish of the season.

“It shouldn’t just happen when the big teams come over here. That place [The Den] is a fortress when they are behind us – not only do we know it, but they know it as well.

“We are going to need them packing it out – screaming and roaring. That gets us going and scares the life out of the other team.”

Millwall manager Neil Harris is set to have virtually a clean bill of health with only Byron Webster (knee) not available.

The Lions chief had already urged fans to turn out in force as his in-form side look to eat up the four-point gap to the play-off zone.

“I want the players to experience an atmosphere in the last few weeks of the season that they deserve for the position they have got themselves into.”