Nigel Adkins admitted he cannot fathom why his Charlton Athletic side started so poorly in today’s 2-1 loss to Cheltenham Town.

The Addicks have made their worst start to a season in 15 years. Matty Blair and Taylor Perry put the visitors in command shortly after the half-hour mark.

Half-time substitute Jonathan Leko cut the deficit but that was Charlton’s only effort on target. The South London club are 20th in the League One table. 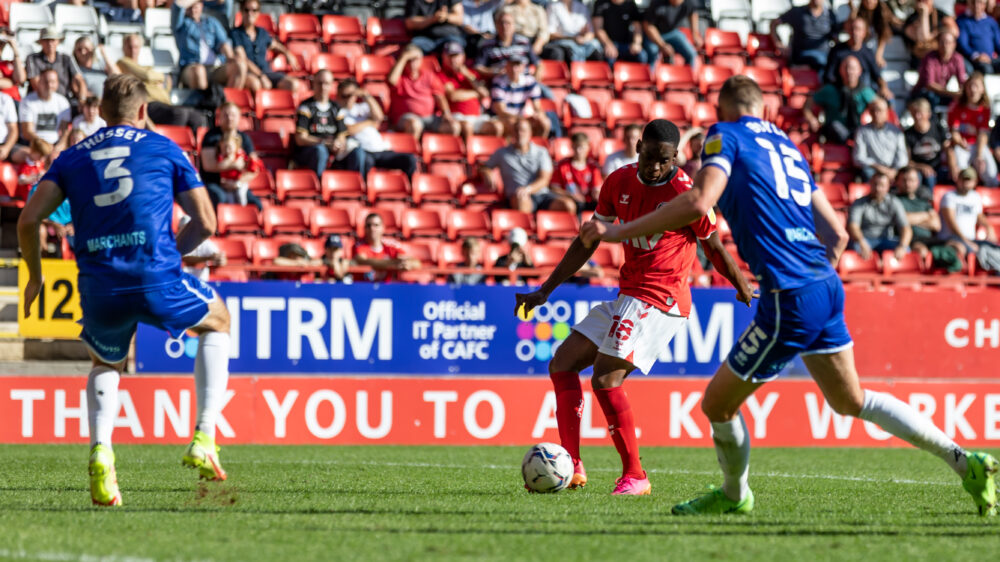 “Our first half performance was unrecognisable since I’ve been at the football club,” said Adkins.

“When we haven’t got the ball we need to be in a compact shape to press as a team – we were just 11 individuals all over the place.

“Well done to Cheltenham, from that point of view, but we just weren’t there.

“All week we talked about their formation, where the space would be to our full-backs, and the outlier pass to get them there – we didn’t execute that at all. It was crying out for it.

“I’ve got a lot to reflect on. Our performance was nowhere near good enough. We were far too open. And the two goals we’ve conceded are really bad goals when we talk about stopping the cross. We haven’t stopped the crosses or dealt with them when they’ve come in. Players have run off players.

“Half-time we changed the shape and the first 20 minutes of the second half were a lot better. The introduction of Jonathan Leko, he did really well from that point of view.

“With a little bit more care we should’ve scored more goals. We had the opportunities to do that. Maybe the later stages of the game it was a bit stop-start for me. I wasn’t happy that at times we were far too direct into Jayden [Stockley], there were several players around him. If we just quickly and calmly moved the ball we could get into the attacking third a lot more easily. 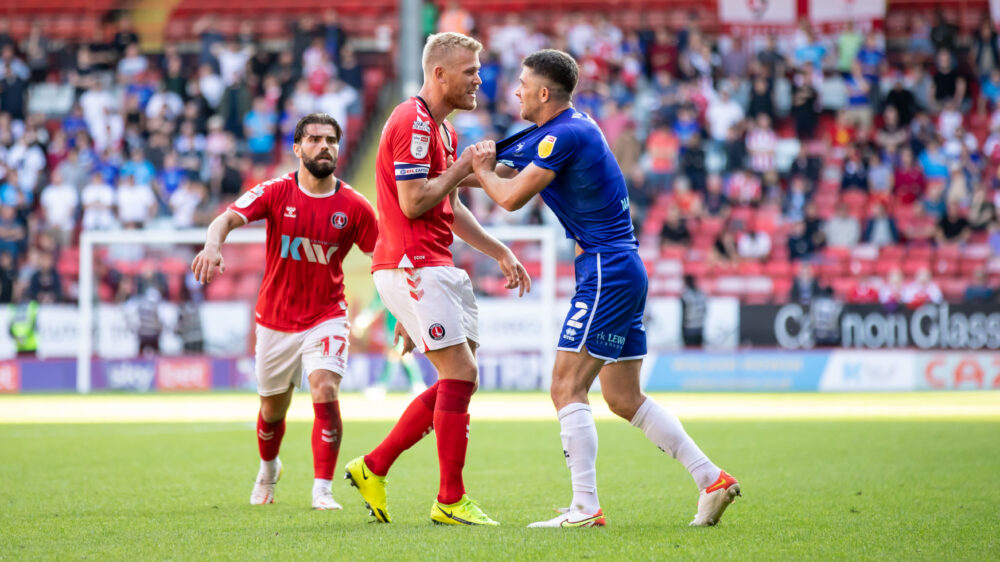 “We came into the game full of optimism. It’s been the best week on the training ground since I’ve been at the football club. The coaches have been excellent and we’ve got new players – the standard has been really good. It had been well-thought out and planned. But that wasn’t evident in our first-half performance, in particular. I was really disappointed with that. I’m responsible, because I’m the manager. I need to know why the team I’ve trusted, who served us well last time, why have we put a performance in like that? I need time to reflect on that – because it is nowhere near good enough. It’s probably the first time I’ve said that since I’ve been at the football club, because the players have been really good.

“We have got genuine competition for places now. We’ve got more players coming back. I’ve got to make a decision with the sports science team, and the coaches, can a player start a game and play 90 minutes? Because they are at different stages of fitness at the moment. Can he play 30 minutes to impact the game? Top and bottom, we have to do far better than what we’ve done – especially in that first-half performance.

“Take nothing away from Cheltenham because they have done very, very well. Let’s not think ‘they are a poor side’ – they’re not. They have played very, very well and we haven’t affected the game sufficiently enough to make it better for us.” 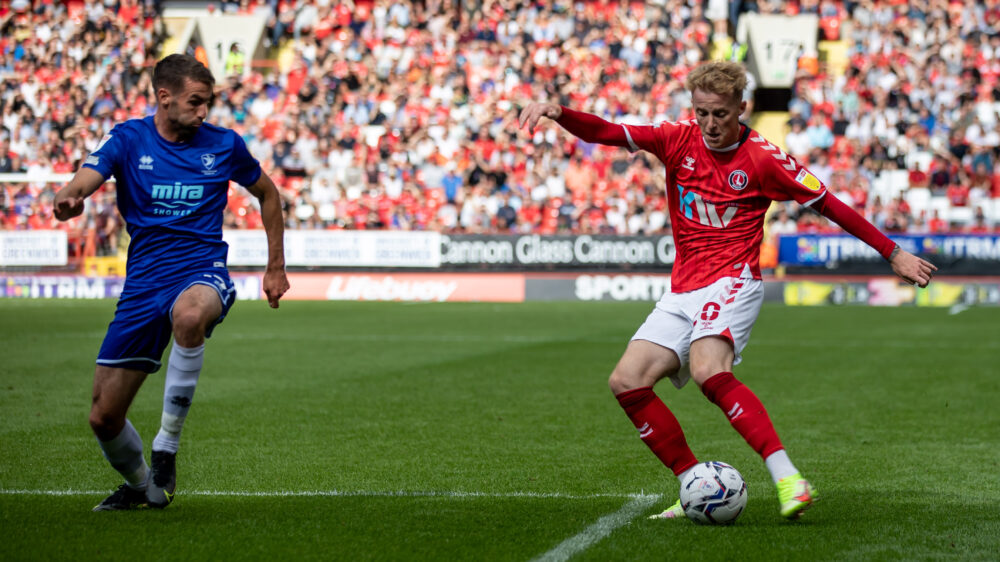