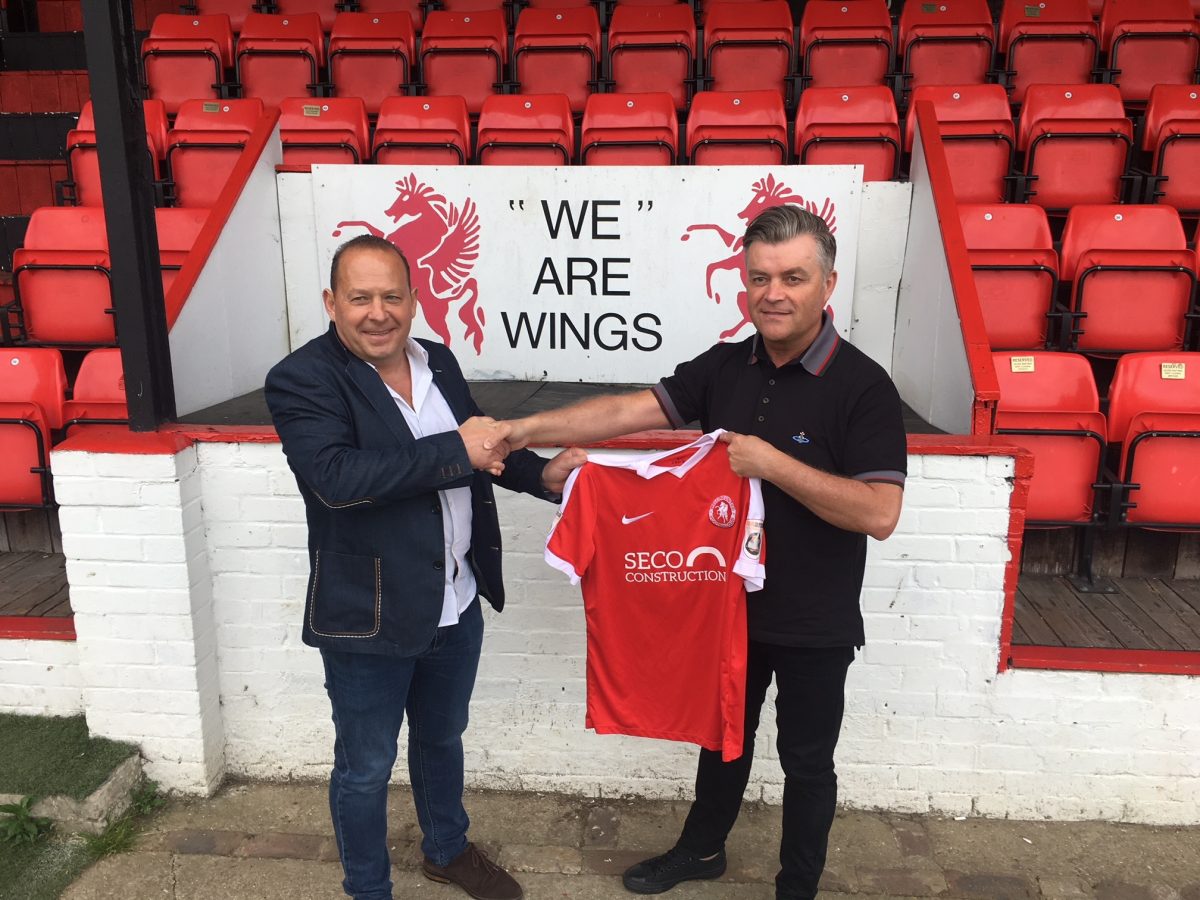 Last summer, the Welling United board went for a new manager taking his first steps in that role. This time around, chairman Mark Goldberg and his fellow directors have gone for a highly-experienced and well-respected option.

King’s managerial career started at Lewes where he helped them climb from the Isthmian South to the Conference National. He then had a short spell at Northwich Victoria before signing a two-year contract at Farnborough.

His first season there saw them promoted as Southern League champions before they finished runners-up in the Conference South, only to lose the play-off decider to Ebbsfleet United. He then returned for a second spell at Lewes before taking the helm at Macclesfield Town.

After taking them to the fourth round of the FA Cup his contract was terminated and he has since had two spells at Whitehawk. His second stint started with Whitehawk having claimed just two points from their first 11 games, which proved too much to retrieve.

The ink was hardly dry on his contract before King had made his own signings. First through the door was former Whitehawk goalkeeper Daniel Wilks. Zack Newton was next to sign on the dotted line.

Third up was another player who King had at the Hawks, Jordan Gibbons. The fourth and final signing of the day was Craig Braham-Barrett, back for his third spell at Welling. He has spent last season at Chelmsford City.