It always looked a stiff challenge for an Addicks side whose squad building plans have been badly affected by a transfer embargo.

But this was a spirited display from Lee Bowyer’s side who failed to take chances to pull themselves back into the contest after Sebastien Haller’s first-half double.

It was left to Felipe Anderson to seal West Ham’s victory in the closing stages. 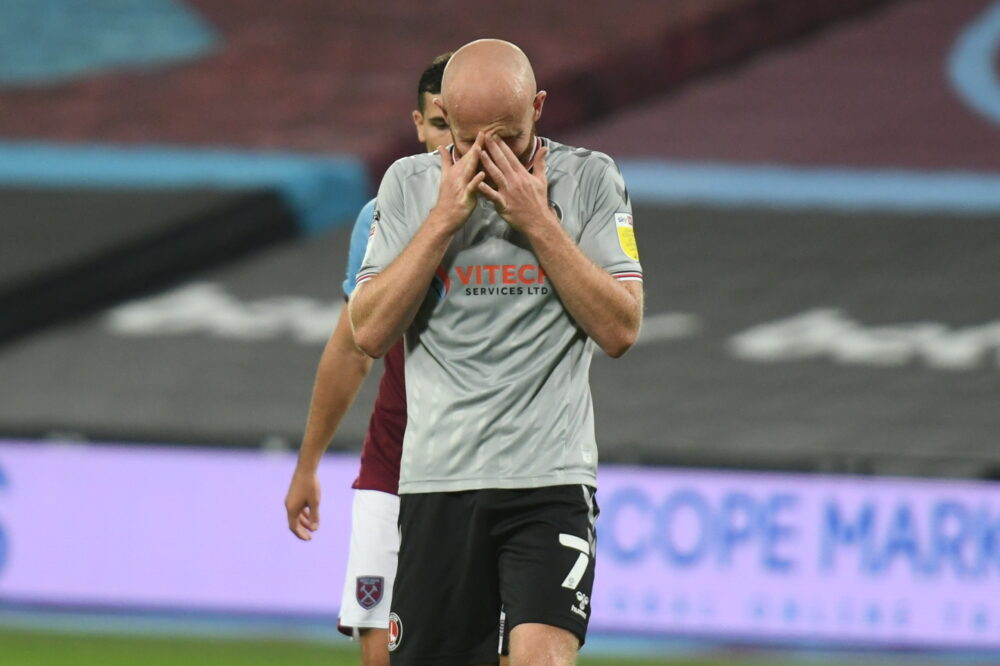 Bowyer has warned that the Premier League hosts would be clinical and they were in a strong position as they led 2-0 at the interval.

Charlton settled after that and had chances of their own. Former Addicks stopper Darren Randolph spilled a Jonny Williams strike which fortunately rolled out for a corner kick. A superb low delivery by Alfie Doughty evaded a sliding Macauley Bonne.

Randolph turned away another effort by Williams in the 53rd minute with the Wales international still waiting for his first goal in an Addicks shirt.

Substitute Chuks Aneke drove an volley wide from a tight angle before the Hammers exerted their influence again down the home straight with the visitors’ energy levels waning. 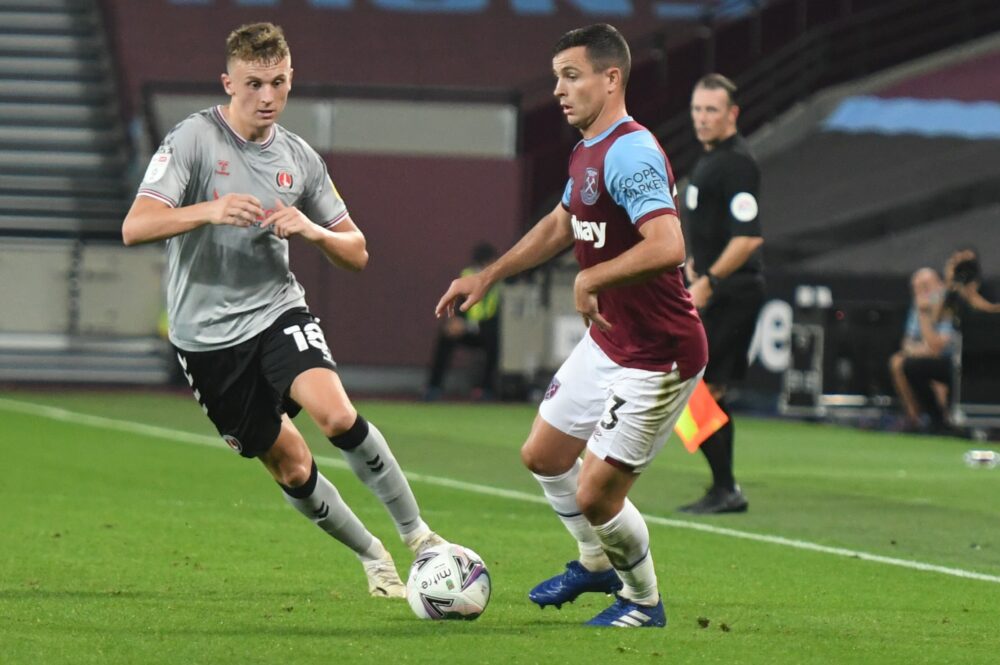 Amos needed to be alert to tip away a Snodgrass free-kick but with nine minutes to go he conceded for a third time. Manuel Lanzini twisted and turned in the box before teeing up Anderson, who made no mistake from inside the penalty area.

Deji Oshilaja was in the right place to block a Haller strike and deny the West Ham number 22 a hat-trick.