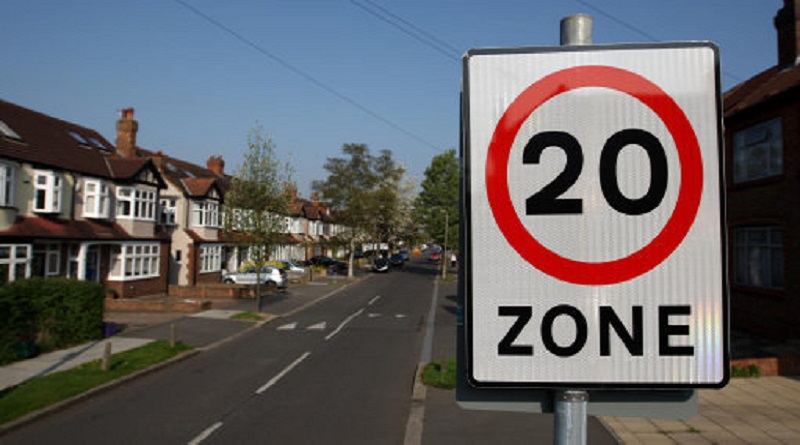 Plans to introduce a 20mph speed limit across central London have been set out by a town hall.

But it wants to gauge public opinion before going ahead with the implementation of a blanket speed restriction across the borough.

The proposals, which would apply to all roads apart from Transport for London (TfL) red routes and those in the royal parks – which are not within council jurisdiction – are designed make Westminster safer for cyclists and pedestrians.

The authority is basing its approach on evidence which suggests cutting speeds reduces the severity of accidents, as well as making it generally safer to walk and cycle.

The council has already introduced 20mph speed limits around 39 schools in Westminster following a successful trial, and lower speed limits were supported by more than seven out of 10 residents, who felt it would be safer to walk and cycle in their community.

Following this, the council is seeking public support for a borough-wide 20mph limit.

Westminster city council deputy leader Tim Mitchell said: “The way people get around is changing and we need to respond.

“More of our residents and visitors want to walk or cycle, and fewer people are driving. Introducing a lower speed limit will help make sure our streets remain safe for all.

“Our trial 20mph limits around schools have proved hugely popular – rolling these limits out across Westminster is the next logical step, but we want to hear what people think first.”

The new speed limits could be introduced as early as next year, if there is widespread approval.

The consultation, which seeks details of travelling habits as well as opinions, runs until December 10.

There will also be a number of drop-in sessions across the city in the weeks ahead, where views about the scheme can be aired and questions asked of council officers.

You can have your say about 20mph speed limits by going to www.westminster.gov.uk/20mph