Gary Rowett steps back into the managerial dugout tomorrow – and the task at Millwall looks a little less challenging than when he took over as Birmingham boss in October 2014.

The Blues were only one place off the bottom of the Championship and had just been smashed 8-0 at home to Bournemouth.

“He looked at the players available to him and absolutely had to go the way he did – 4-2-3-1, quite deep-lying and based on the counter attack,” recalls Brian Dick, who covers the club for the Birmingham Mail. “The turnaround was quite stunning in a way, in the space of a week they went away to Wolves and drew 0-0.

“Lee Clark had built the squad over the summer with a 5k-a-week wage cap. So the players that Gary built his first Birmingham team with were free transfers really and a couple of loan players.

“When he turned the Titanic he did it with a pretty low budget and formed them into a respectable Championship team.

“They were quite direct up to Clayton Donaldson but he also got more technical players like Andrew Shinnie and Stephen Gleeson to play their best football for the club. He played to the strengths he had in the squad.

“Demarai Gray was one of the players to thrive under him. At the time it was a bit of a toss up between him and a young lad called Koby Arthur about who should be trusted in a wing position – and he definitely backed the right horse. Birmingham got £3.5million when Gray joined Bournemouth and Gary played a big part in that. 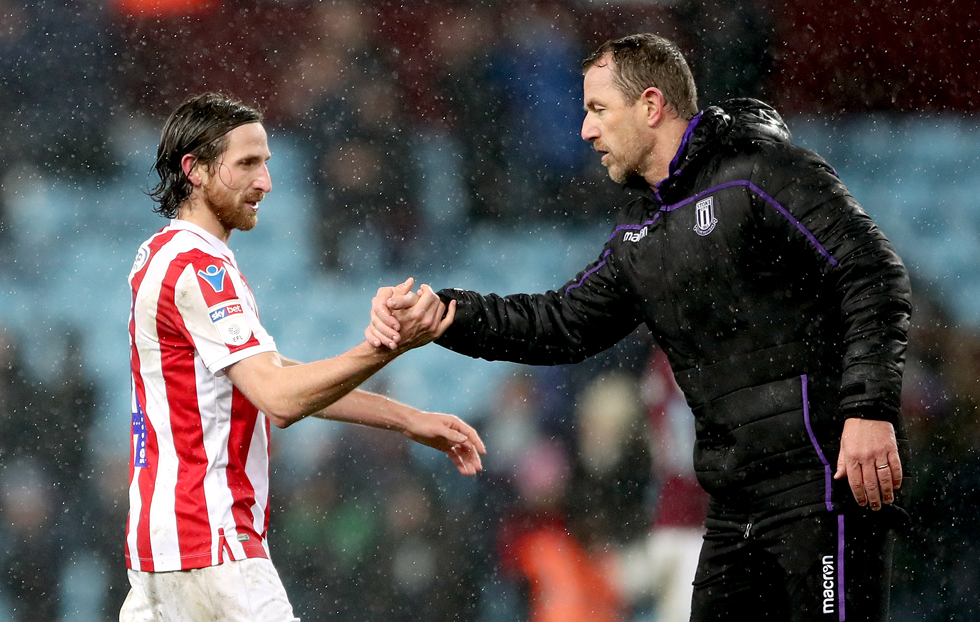 “Donaldson was called up by the Jamaica national side after about a year of playing under Gary. He also signed Michael Morrison after he had fallen a little by the wayside at Charlton.”

Birmingham finished 10th at the end of Rowett’s first campaign. They were eighth in December 2016 when the 45-year-old was sacked – just three points behind third-placed Reading.

Trillion Trophy Asia Limited had taken over the Midlands club in October 2015, naming Gianfranco Zola as the new manager just six hours after dispensing of the services of Rowett.

“It was a shock at the time,” said Dick. “The last match was a home win against Mick McCarthy’s Ipswich which was pretty dire, but quite typical of what the Blues were at that stage. Rowett built an effective and functional Championship side.

“If he had stayed there was a chance they may have crept into that top six. He was quite highly thought of by a large percentage of Blues fans.

“When the new owners came in they had given him a little more money for Diego Fabbrini and Che Adams but Blues were still a work in progress, in terms of making them a more attacking side.” 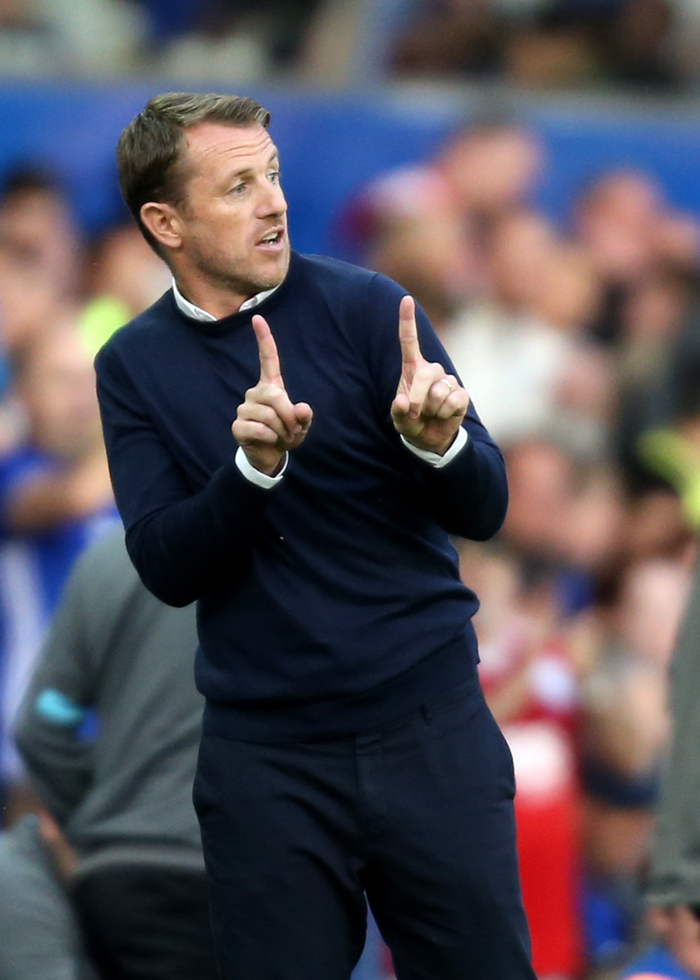 He took 15 points from the final nine games as they finished ninth.

The Rams were second by the end of 2017 – Rowett penning a new long-term deal – but ended up losing to Fulham in the play-offs. He opted to move to Stoke that same month.

“He did a good job here,” said Steve Nicholson, chief football writer for the Derby Telegraph.

“He came in at a difficult time. Steve McClaren had been sacked and Derby weren’t really going anywhere. He gave them a bit of a spark.

“He also importantly found Matej Vydra’s right position in the team. He was the record signing at the time but had been in and out of the side. He put him in the number 10 position the following season and he finished top scorer with 20-odd goals.

“He had Derby in the top two in February 2018 and they were looking very strong. It looked like it might be their season but for some reason he tried to be a little more expansive – not all the fans were enjoying the football they were watching. I was really happy – they were in the top two and results matter more than performances.

“They dropped out of the top six but he turned it around in the last few matches and got them in the play-offs. The misfortune they had was that they faced the best side in it, Fulham.

“I’ve known Gaz a long time and I’m pleased to see him back. He deserves another crack. Hopefully he’ll be a success at Millwall.

“The fans have to understand that managers can only work with the players they have got.

“Gaz had to do it a certain way at Birmingham and it worked – he did a really good job.

“The key for a new manager is to make yourself difficult to beat – that breeds confidence, hopefully breeds results and then a more expansive style of play.

“Of course he has to get everyone together and get results. But Gaz showed here, and at Birmingham, that he can get results with teams.

“There is a lot of talk about styles of play and how football should be played – it’s absolute nonsense. Football is played many different ways and managers play many different styles.

“Gaz will look at the squad and work out pretty quickly what he has got and what is needed in order to get early results.

“The first 100 days of a manager’s tenure are crucial.

“Yes, he needs time, but in those first 100 days you have got to build yourself a team that is good enough to get results.”

Rowett had 29 matches in charge of Stoke City but was dismissed in January 2019.

“His stock has probably risen because of what has happened to the club since he left,” said Martin Spinks, the long-serving reporter for the Stoke Sentinel.

“His reputation has been enhanced, that perhaps he didn’t do such a bad job.

“He inherited a very difficult job. It was a very tough dressing room – a lot of egos and a lot of players who didn’t want to be there still.

“The club had just been relegated, so you had all the fallout that comes with that. And it was a bad relegation –  which left a lot of ill-feeling between the supporters and the team.

“But he was given enormous financial backing and the brief was to get Stoke straight back up – simple as that.

“He spent a lot bringing in his players – James McLean, Tom Ince and Benik Afobe – and the vast majority didn’t perform while he was at the club. Where the blame lies with that is difficult to truly say. The bottom line is they didn’t produce.

“The fans never really took to him and when results hit the buffers around Christmas time there wasn’t that goodwill to fall back on. The team were even booed off after they had won at home. The expectations were through the roof and Stoke weren’t meeting them.

“The team were open to start with and conceded three at home to Wigan and Blackburn – he had to tighten them up and probably cranked them too far the other way. They stopped conceding but suddenly didn’t look like scoring. Because of the expectation the fans were very quick to criticise but they were pulling off good away wins – 1-0 at Bristol City and 1-0 at Norwich.

“They looked like a team which were laying the foundations for the top six and maybe even the top two.

“They had a bad spell straight after Christmas. The owners admitted they took too long to sack Mark Hughes and were that bit quicker to act.

“When you see how loyal they have been to Nathan Jones, if they had been the same with Gary Rowett then he could still have been here.”