The Full Monty has arrived in Bromley for a run of Simon Beaufoy’s award-winning play at The Churchill Theatre.

“There is no better show on the road. Come along and I’ll prove it to you,” said star of the show, Gary Lucy who plays Gaz. Originally an award-winning movie, The Full Monty has been adapted for the stage.

“It is special,” insists Gary, who played Luke Morgan in Hollyoaks as well as for roles in EastEnders, The Bill, Footballers’ Wives and was a Dancing on Ice winner.

Having starred in almost every Monty tour to date, he knows just how readily people fall for this story.

At the start of the tour, Gary said on his excitement on bringing the show to Bromley: “I can’t wait to go to Bromley again.

Loads of my friends and family will come to see it there, plus the audiences are really friendly.”

A play that covers a huge range of modern issues – as well as unemployment themes include financial insecurity, mental health, divorce, sexuality and body image – the mix of comedy, pathos, warmth and sadness is well balanced. 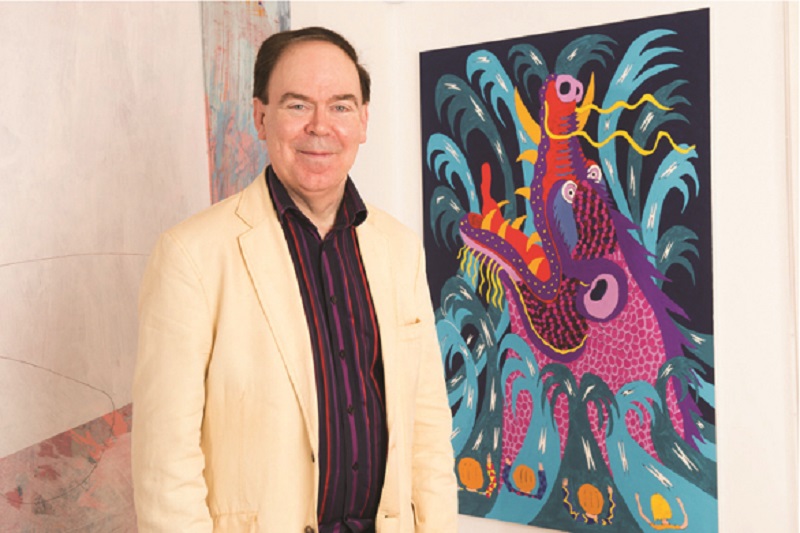 A new exhibition by illustrator Frank Hinks has opened at The Cello Factory. It’s on until November 4.

A new exhibition by illustrator Frank Hinks has opened at The Cello Factory.

It’s on until November 4. The illustrator, and children’s book author will exhibit more than 100 of his hand-painted illustrations.

The images are found within his illustrated titles The Dream Thief, The Land of Lost Hair, Frankie and the Dancing Furies and Creatures of the Forest were published on the October 24.

There will also be a virtual reality experience, visitors can step into Frank’s illustration, from his book The Dream Thief, and walk through the black and yellow door and into the dream cave.

In the past 20 years, Frank has created more than 550 illustrations with pen and gouache. The paintings are colourful yet macabre, and are heavily influenced by Frank’s passion for punk rock.

The Cello factory is in Cornwall Road, Waterloo SE1 8TJ. 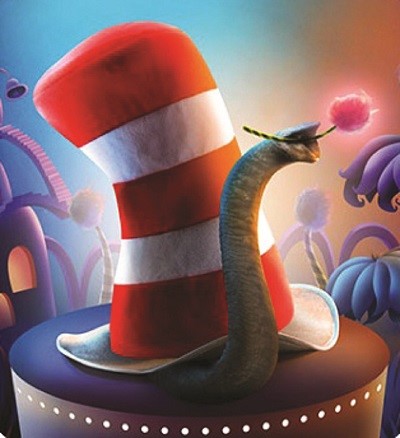 This November, Marc Pickering, star of Les Misérables, will star as the mischievous Cat in the Hat in Immersion Theatre’s musical extravaganza, Seussical the Musical.

He is joined by Scott Paige as the warm-hearted Horton the Elephant and Amy Perry as the humble Gertrude McFuzz in this high-energy production for thinkers of all ages.

Katie Paine will play the vivacious Mayzie La Bird alongside Ngozi Ugoh who will play Sour Kangaroo and Anna Barnes who plays Jojo, a thinker with a wild imagination.

The annual free Blackheath Fireworks display takes place on Saturday November 3 from 8pm.  This year’s event will include a funfair, food and bars from 5pm, a fireworks display from 8pm which will last around 15 minutes.

Visitors are encouraged to support Blackheath Fireworks by making a donation, online at www.lewisham.gov.uk/fireworks. 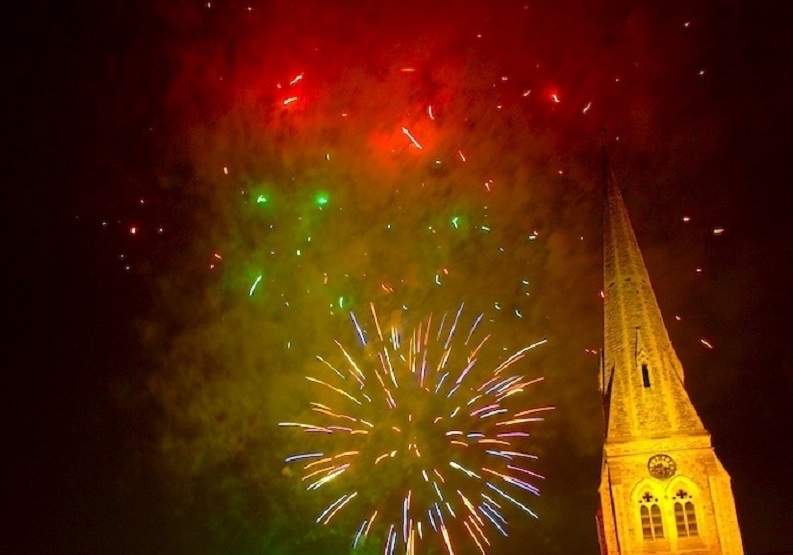 On Saturday, November 3 Lambeth Fireworks and Heart London will light up Brockwell Park with two fireworks displays set to a lineup of feel-good songs.

There will also be bars serving refreshments across the event.