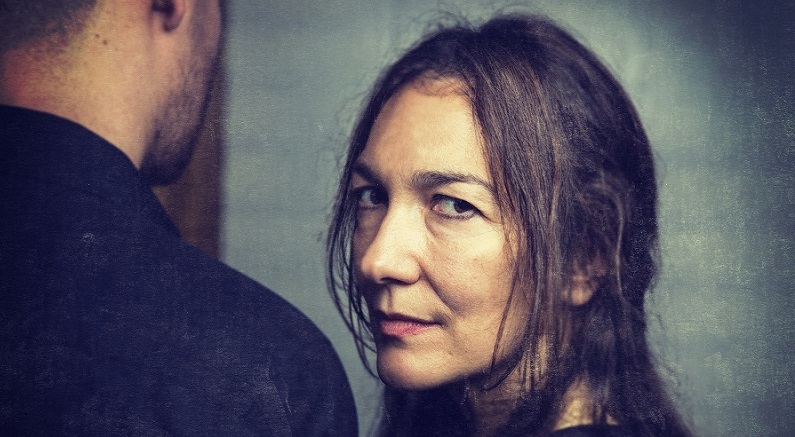 Set in modern day London, Blood Wedding is a contemporary adaptation of passion and vendetta, explosively blending grit, fate and claustrophobia, with a streak of dark humour.

The Blood Wedding set and costumes is designed by Christianna Mason. Original live music will be performed by composer and singer Camilla Mathias.

Mr Richmond-Scott said: “Directing a modern adaptation of Blood Wedding has been a long-held ambition of mine, an opportunity to explore Lorca’s classic through a new lens and what that means in the context of a modern urban world; reinventing his poetry to express the wants of city dwellers in 2018.

“We have developed a strong physical language that explores this deeply while honouring the original.” Returning for the third year, the Catford Free Film Festival 2018 is offering a packed programme of box office hits, documentaries, independent and foreign language films at venues across Catford from September 9-16.

The volunteer-run festival is free for everyone to attend. Screenings will take place in some familiar and less well known venues, with the festival popping-up in empty shopping units, pubs, bars, churches and Beckenham Place Park Mansion.

The festival begins with a screening of 2017 sci-fi blockbuster Blade Runner 2049. Director Denis Villeneuve’s sequel to the 1980s classic will be screened at the Catford Constitutional Club.

A selection of short films from around the globe will be screened throughout the festival at each event, and budding film-makers are invited to take part in our 48-hour film challenge.

Chairman of Catford Film, Tom Steadman, said: “Local support from Catford Film has grown since we put on our first free event in 2014.

“We’ve had 10 screening events in 2018 already, and we’re delighted to be able to bring such a diverse programme of film to Catford as part of this year’s festival.

“We want to encourage everyone to get involved and to join us for a fantastic nine days of film.” The event is sponsored by Stanford Estates, Team Catford and Supersets. At Oxo Tower Wharf they join a community of more than 20 designer makers across the ground, first and second floors, specialising in interiors, lighting, gifts, homeware, jewellery and fashion. For the occasion, visitors can expect product launches, workshops and open studios.

Visit Oxo Tower Wharf during LDF for a chance to enter a competition to win a design goodie bag worth over £500.

London College of Fashion: Artefact Footwear, Futures MA show gallery@oxo, Oxo Tower Wharf, September 15-17, free. They are challenging the notion of how products change and influence the world we live in

For full details, go to www.oxotower.co.uk.