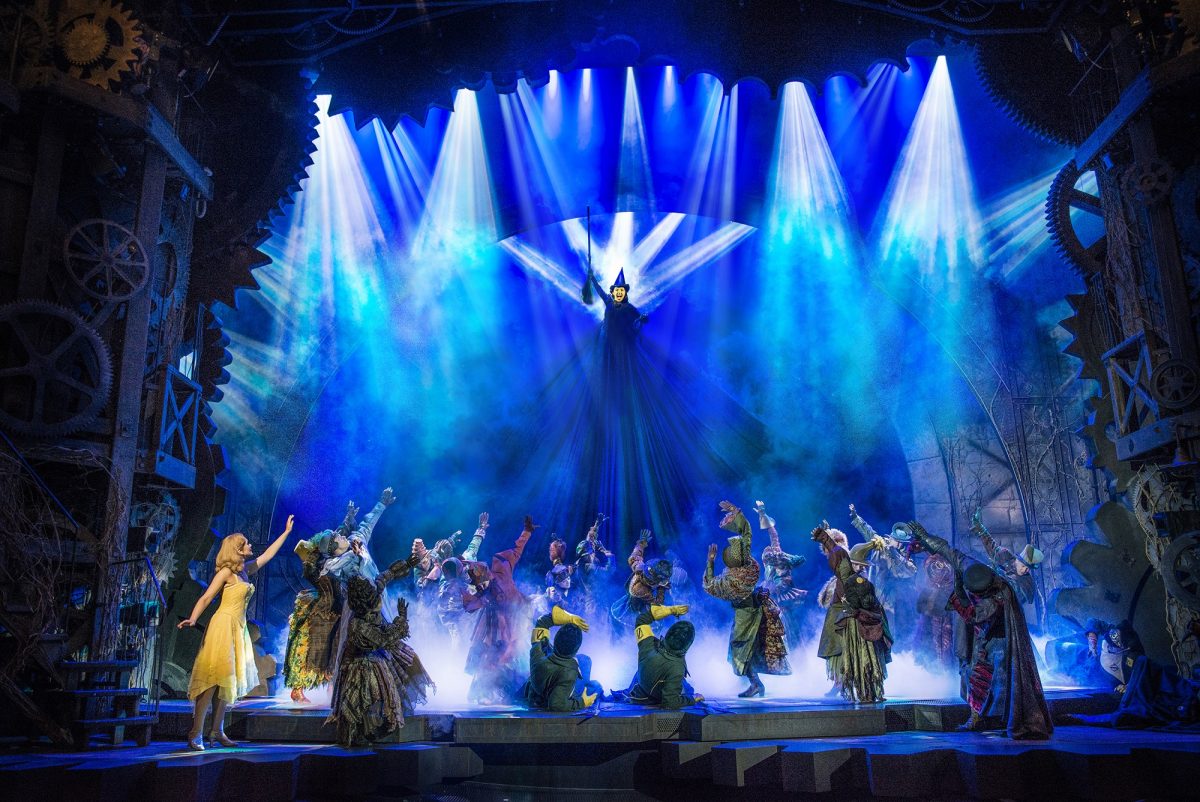 Was the Wicked Witch of the West really wicked? If not, why not?

All was revealed in spectacular fashion as the world of Oz was revisited in Wicked when I saw it on Tuesday. Now, since it’s opening in 2006 at the Apollo Victoria Theatre, almost nine million people have sat in the seats to be wowed by dazzling lights, catchy tunes, and seamless choreography, all – including the storyline – fits together so nicely.

So it was extremely satisfying to see a version of the back story to many of the key figures who inhabit the fantasy world of Oz. Wicked is not a prequel, rather it’s a before, a present and a glimpse into the future to the story where Dorothy lands in that fantasy world and slips on those ruby slippers.

Thankfully she is confined to a cameo near the end and expressed in silhouette form, and the really interesting characters are given full rein to express themselves. 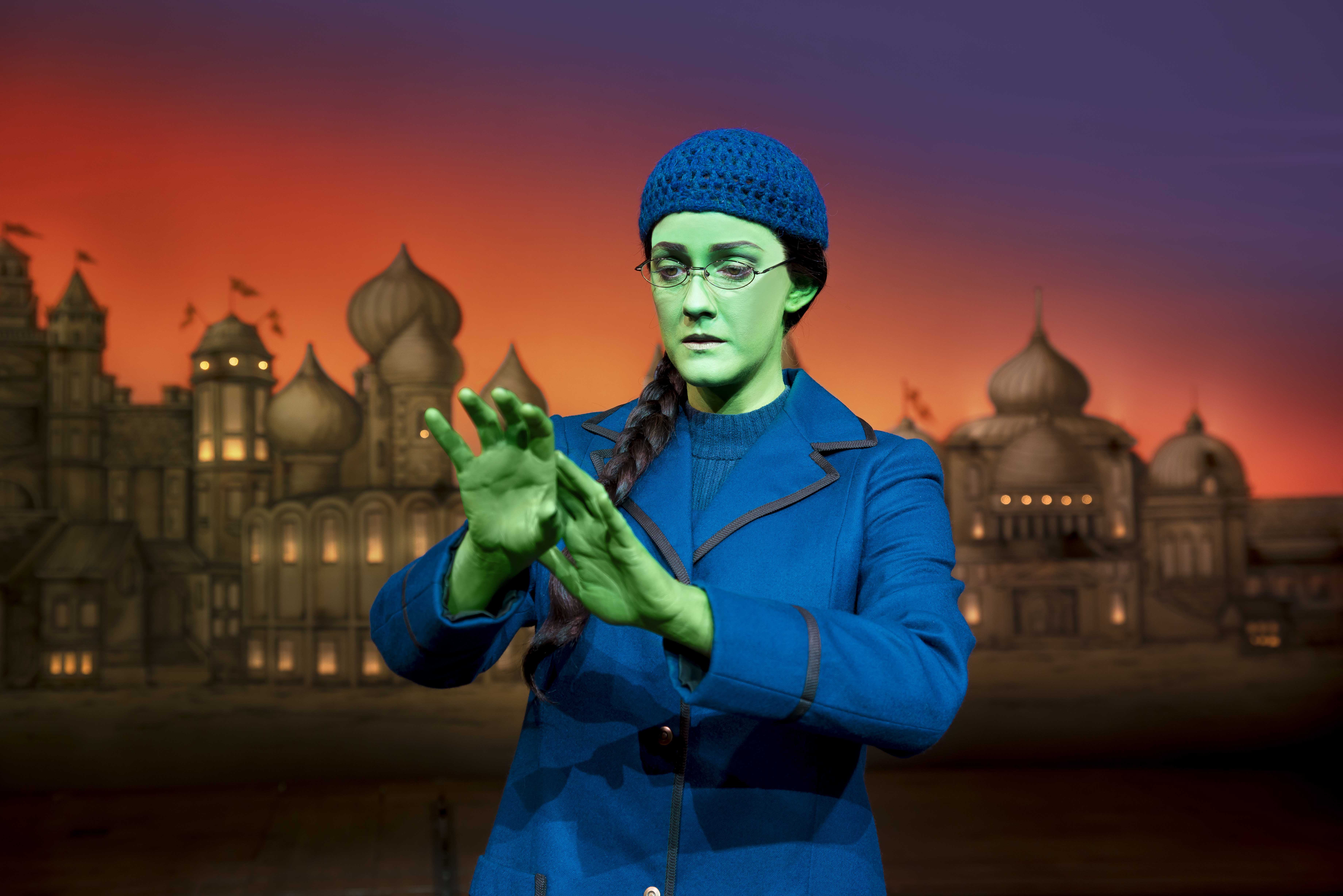 Alice Fern and Sophie Evans as the two witches have incredible voices, that immerse the packed-out audience and hold them attentively so that you are desperate to hear every syllable they utter.

No one can fault the costumes, every detail is there that fully expresses the characters’ emotional state – it all helps the audience to focus on the spectacle – just like good theatre should always strive for.

So is the Wicked Witch of the West really wicked or was she a victim of circumstance under a corrupt regime? Who will win out in the end. Come on, I think you know the answer to that.

If you want to see the wonderful witches of Oz, then call the box office on 0844 871 3001. Calls cost 7p per minute, plus your phone company’s access charge.

The box office opening times are Monday to Saturday, 10am to 7.45pm.

No advance bookings for future performances can be made in person after 6pm and between 1pm to 2.45pm on matinee days.