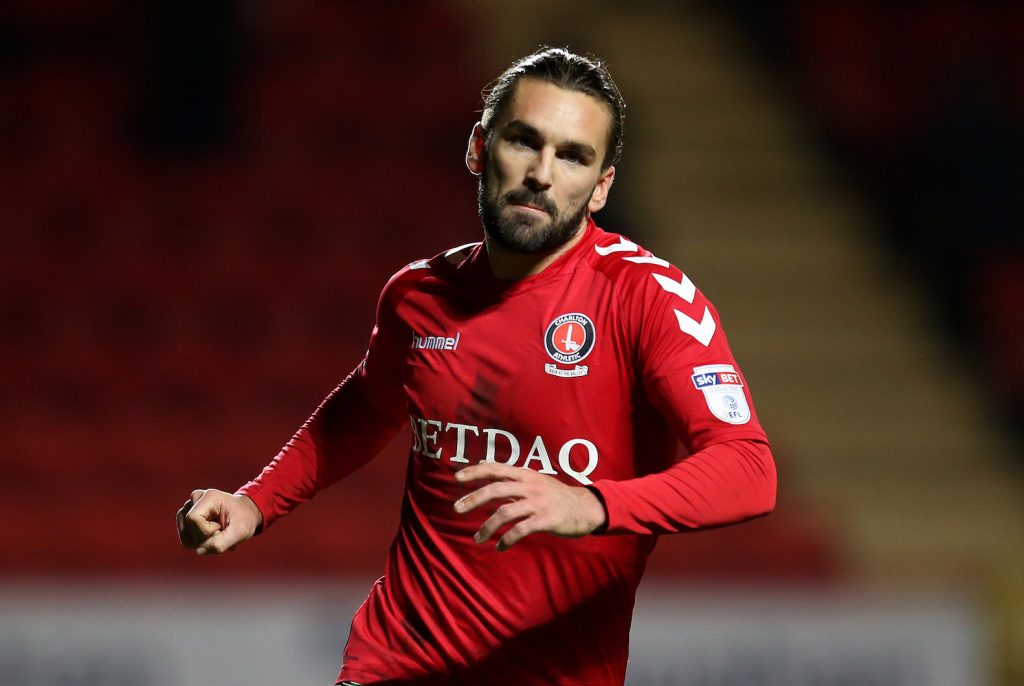 The game comes three days after a Boxing Day defeat at Southend United that the Addicks boss described as atrocious and Robinson rotates his injury-hit squad for tonight’s clash.

Holmes, who has struggled with a quad injury recently, will start on the side lines, with player-coach Johnnie Jackson playing from the beginning. Mark Marshall, who missed out completely at Roots Hall, returns to the starting line-up, with Ben Reeves also taking a place amongst the substitutes. Joe Aribo is expected to play higher up the pitch than the defensive midfield role he’s performed recently.

Harry Lennon makes his first start since October 2016 following a groin injury, with youngster Anfernee Dijksteel reverting to the bench. The change means that Ezri Konsa is expected to operate as a right-back.