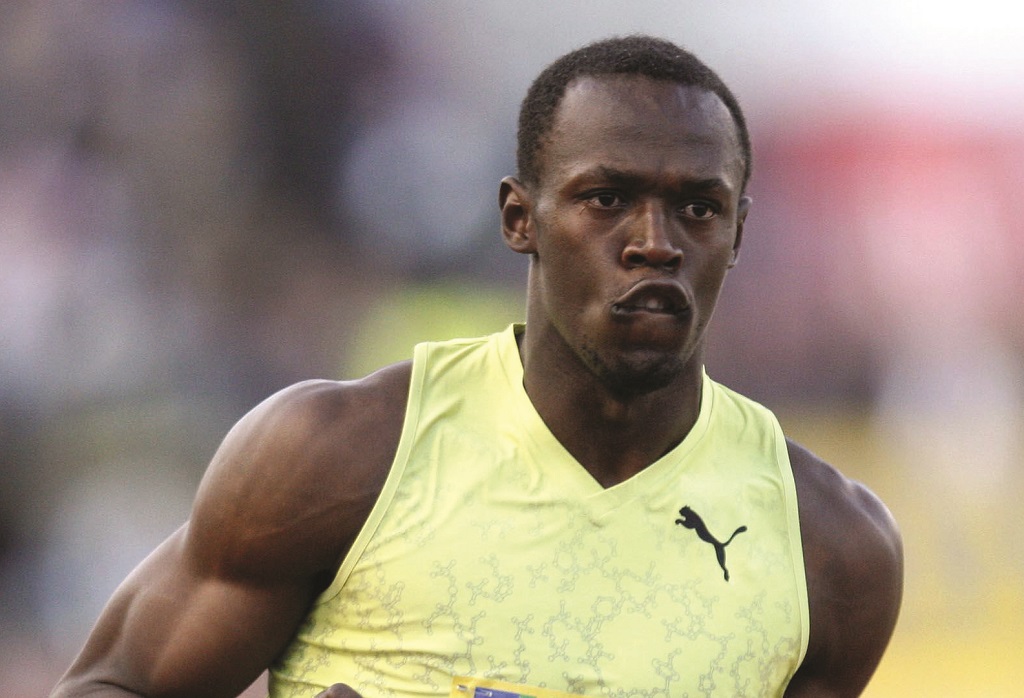 The number of people signing a petition to save athletics at the National Sports Centre in Crystal Palace has exploded since we revealed it is under threat.

More than 5,500 people have added their voices to a plea from users hoping to save the South London venue from its continued decline.

The stadium was, until 2012, the venue for events such as the London Grand Prix, part of the International Amateur Athletic Federation’s the Diamond League. But its future has been under threat since such global events attracting the world’s biggest names were switched to the London Stadium in Stratford following the 2012 London Olympics.

Thousands of people now fear it will be hard for the arena to attract funding on the same scale ever again – despite it being vital to the future of athletics and sport in general in South London.

The petition said: “Current plans threaten to bulldoze the iconic athletics stadium and indoor training track, and significantly reduce other indoor and outdoor sporting facilities in the NSC.

“The impact of this on track and field in London, let alone other sports could be disastrous. What is the Olympic Legacy for South London?

“The Crystal Palace Sports Partnership (CPSP) is a group of stakeholders who are combining to form one unified voice representing all interests in the future of this historic site.

“We support a mixed-use sports and leisure centre at Crystal Palace – a sustainable facility that is shared by the local community, schools, clubs and aspiring athletes at all levels.

“It should be a resource that caters for the needs of recreational users as much as it provides for and supports the development of the next generation of Olympic athletes.

“We are concerned that the consultation by the GLA for repurposing the current National Sports Centre is way too short and has failed to identify and consider the needs and views of existing users.

“We request that user groups and local stakeholders are more thoroughly engaged in shaping the outcome of this process.”

UK Athletics (UKA) has already revealed it is unlikely ever to stage prestigious international events at the South London venue again. Diamond League and national championship events are likely instead to be organised at other stadia, such as the London Stadium – the former Olympic Stadium in Stratford – which will cost up to £7million to convert from a football ground to an athletics arena and back every summer.

But local groups hope those attending information evenings about CPNSC’s future there this week, hope the Greater London Authority will not allow it to decay further, after years of poor investment. London Sport (LS), an alliance of sporting organisations trying to get residents to be fitter and healthier, want as many people as possible to attend.

They said: “Finding the right, long-term solution for CPNSC is a complex and emotive subject and, rightly, should involve input from the communities and groups that benefit most from its unique place within the region, and London as a whole.

LS head of corporate communications Chris Scott said: “CPNSC is an iconic part of London’s community sport infrastructure, across the whole spectrum of physical activity and sport from grassroots to performance level sport.

“It is a crucial venue for significant participation events, such as London Youth Games and Panathlon. Our vision is to make London the most physically active city in the world, which means the protection of facilities that enable local communities to build physical activity habits is a crucial component.

“As such, we welcome the Mayor of London’s stated desire to ensure that the centre has a long-term future.

“We recognise the current funding may be unsustainable in perpetuity.

“We also note that, as the Draft London Plan acknowledges, ‘current provision of swimming pools, artificial grass pitches (AGPs), and sports halls is not meeting demand’ and, further, ‘the level of unmet demand is projected to increase by 2041 if no new facilities are provided’.

“CPNSC should be considered against the wider supply and demand of leisure facilities for Londoners which, in a national context, are already in short supply; leisure facility provision being half the rate, per head, of the rest of the country.

“We cannot afford to lose a significant facility which delivers to the local and regional community.

“We would hope and expect to see a comprehensive consultation process taking place with all existing user groups to ensure any changes minimise effects on their use of the facility.

“Success in this requires CPNSC to become financially sustainable in order that it continues to provide capacity that supports an active London population. Further, London Sport commits to supporting any future decisions regarding the site adopting an evidence-based approach.

“We would encourage all parties, and prospective partners, to consider the best means by which this need can be met – to ensure that CPNSC continues to play a role in London’s sporting infrastructure in the future.”