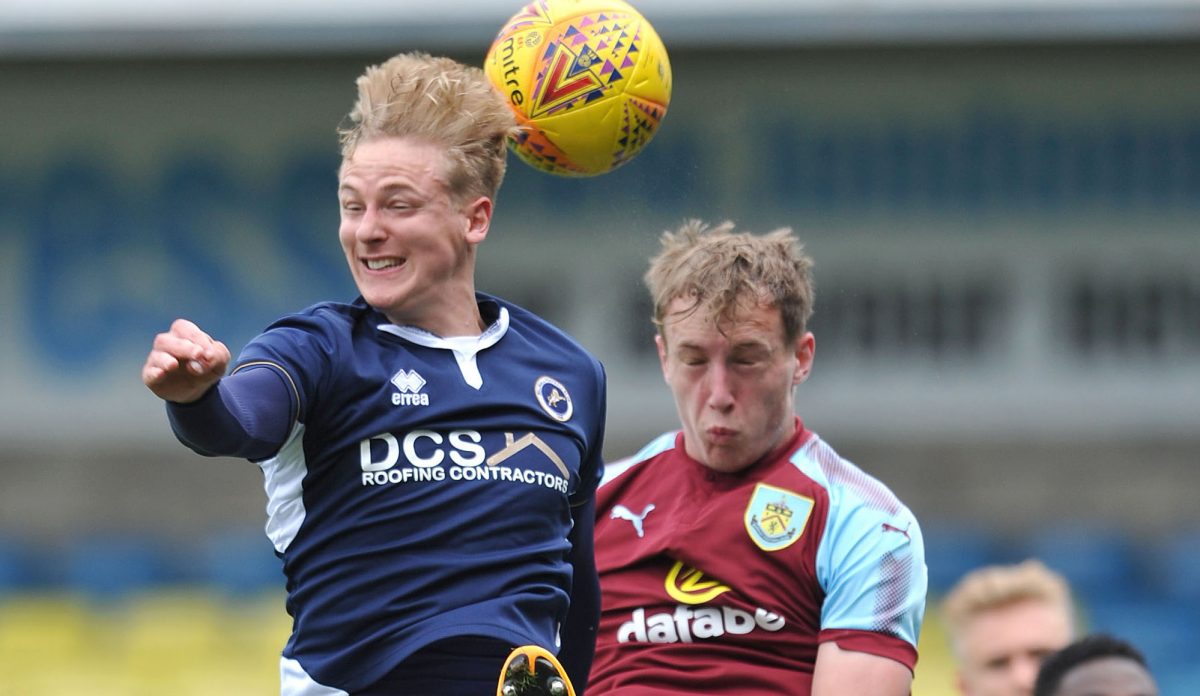 Kris Twardek has been released by Millwall – along with January signing Harry Toffolo.

Winger Twardek spent the second half of the 2017-18 campaign on loan at League Two side Carlisle United.

Defender Toffolo was signed on a short-term deal just before the winter deadline closed, with the Lions essentially taking over the remainder of his Norwich City contract. He failed to make an appearance for the Championship outfit.

Jason Shackell and Ben Marshall have returned to their parent clubs.