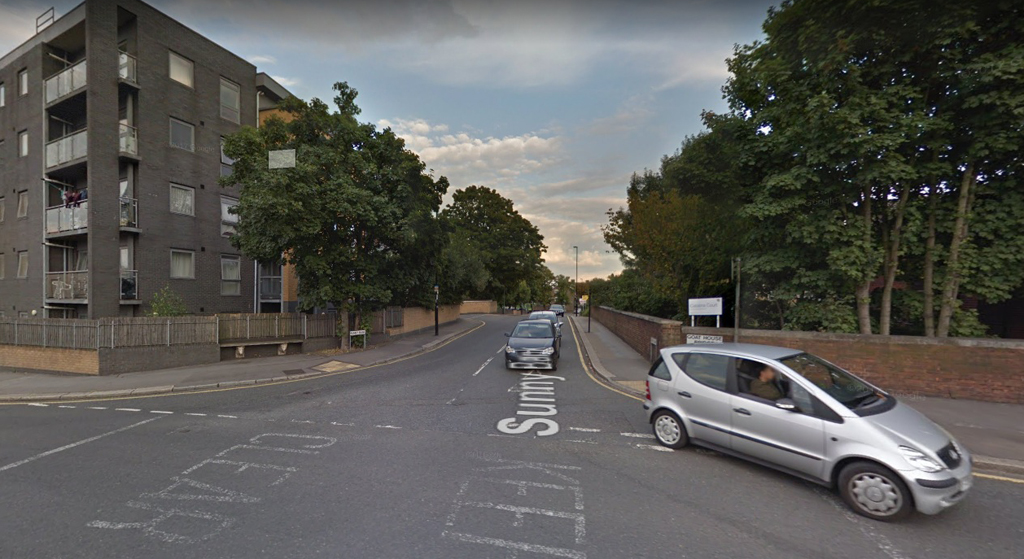 A mini-cab passenger had to flee via the rear door of the vehicle after she was sexually assaulted by the driver in the early hours of Christmas Day.

Officers from the Met’s Taxi and Private Hire team are appealing for witnesses after the 20-year-old was attacked in a mini-cab.

The victim had attempted to hire a mini-cab in Croydon at about 1.40am but was unable to do so.

A group of women approached her, one of whom ordered her a mini-cab from her mobile phone.

When the mini-cab arrived at the top of Laud Street, near its junction with the High Street, the woman got in and asked to be taken home.

Around 15 minutes into the journey, the driver stopped in Penge Road, near its junction with Sunnybank Road, where he sexually assaulted her.

She managed to get away out of the rear door and flagged down a passing car whose occupants called police. The driver then made off.

The suspect is described as a man with brown skin.

PC Louise Coleman, from the Roads and Transport Policing Command, said: “The suspect took complete advantage of a vulnerable female and the incident has left her extremely shaken. If you were there that night, or have any information which could help progress this investigation, please get in touch.”

Police would like to speak with any members of the group who helped the victim get a mini-cab, particularly the female who ordered the mini-cab for her.

If you were part of this group or have any information, you are urged to contact the Taxi and Private Hire Policing Investigations Unit on 0208 345 1076.

Alternatively, you can also call Crimestoppers anonymously on 0800 555 111 or online at http://www.crimestoppers-uk.org