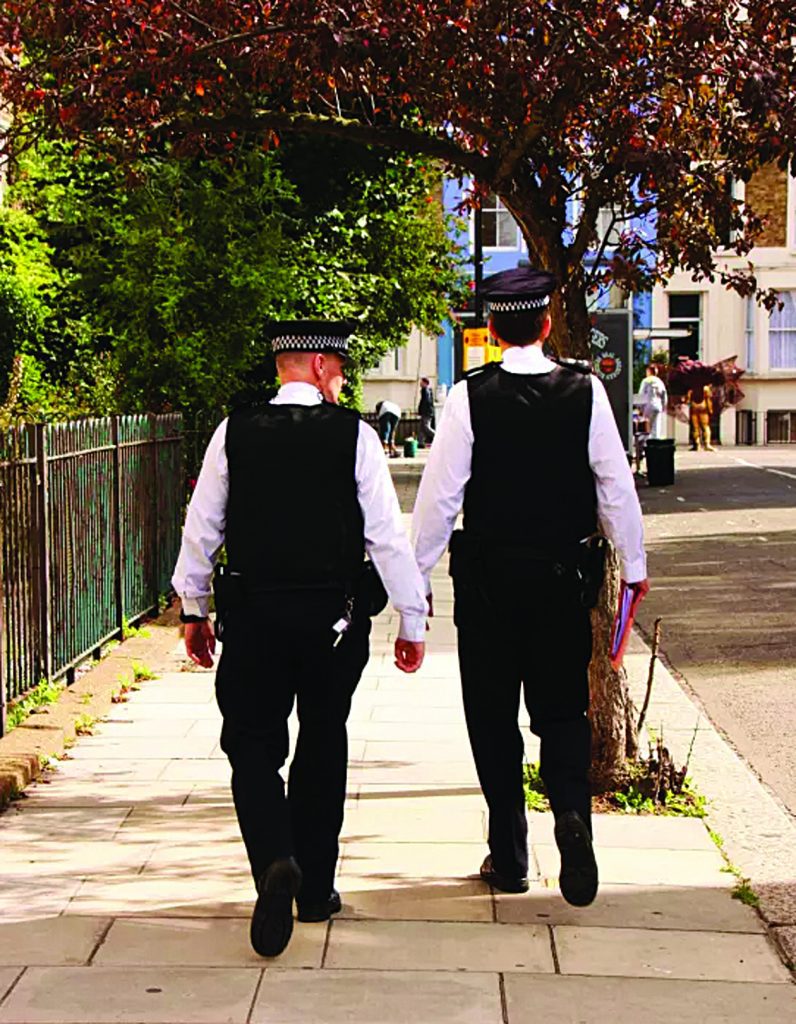 News
17 April 2018 Paul Lagan 0 Comments
Detectives investigating a burglary at a residential property in Streatham are appealing for witnesses after the victim injured herself when she tried to flee.
Police were called around 2pm on Wednesday, March 28 to reports of a burglary in progress at a flat in  Babington Road,  and a woman injured after climbing from a first floor window to escape.
The 48-year-old victim, told police that five men, described as white and aged between their mid-20s and 40 years old, had broken the lock to her property and forced their way in.
When hearing the door being broken, the victim left via a first floor window onto the ground, causing an injury to her back.
The five men left the property via the front door having stolen a black jewellery box. Police believe that the suspects may have made off on mopeds in the direction of Mitcham Lane towards St Leonard’s Church.
Officers conducted a thorough search of St Leonard’s Church, Tooting Bec Road and Tooting Bec Common in hope of finding the suspects but they had already fled.
The London Ambulance Service took the woman to a South hospital for her injuries.
Anyone with any information is asked to contact police on 101 and quote CAD 3978/28March, or call  Crimestoppers anonymously on 0800 555 111.