The Addicks side should have been 1-0 up after 20 minutes when Ellie Dorey was put clean through on goal but instead of shooting she tried to cut it back to Charley Clifford, whose shot went wide.

Charlton took the lead in the 27th minute when Ciara Watling rounded off a well-worked move by sliding in at the back post to get on the end of Dorey’s cut back.

Coventry were dealt what should have been a killer blow on the stroke of half-time after Jessica King netted her third of the season. King controlled a fizzed pass from Clifford before firing home a well-struck volley from just inside the United box. 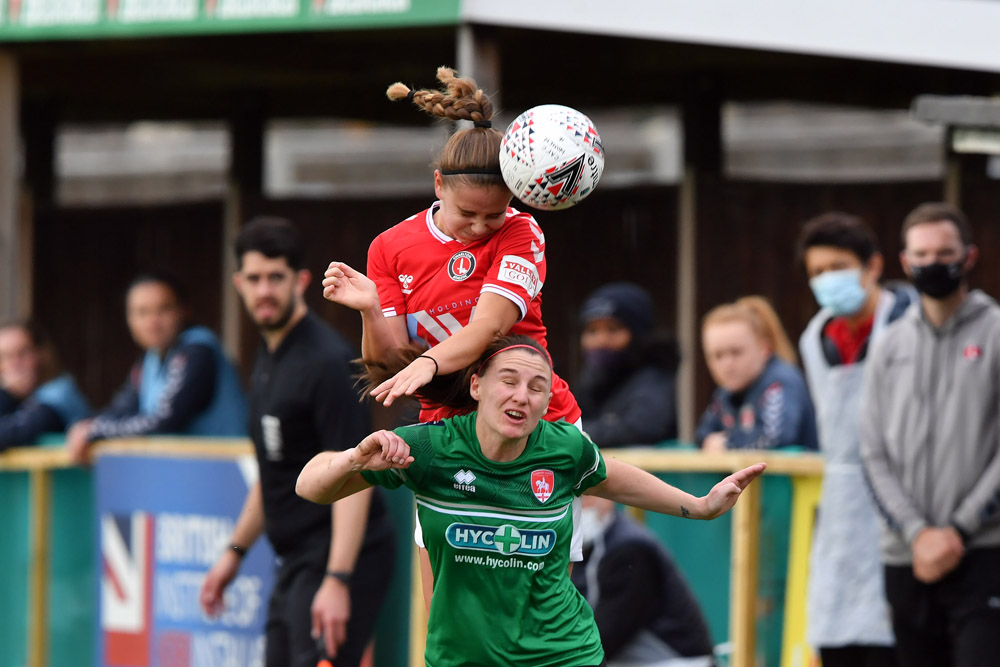 But three goals in five minutes in the second half turned the game on its head.

Coventry came from behind thanks to a brace from Amber Hughes and a wonder strike from half-time substitute Bethan Merrick.

Just over a minute after coming on, Merrick ran at the Charlton defence before firing a wonderful effort over Katie Startup from outside the box.

United were level almost straight from the restart as Hughes was put through one-on-one and calmly slotted past Startup to stun the Charlton players. 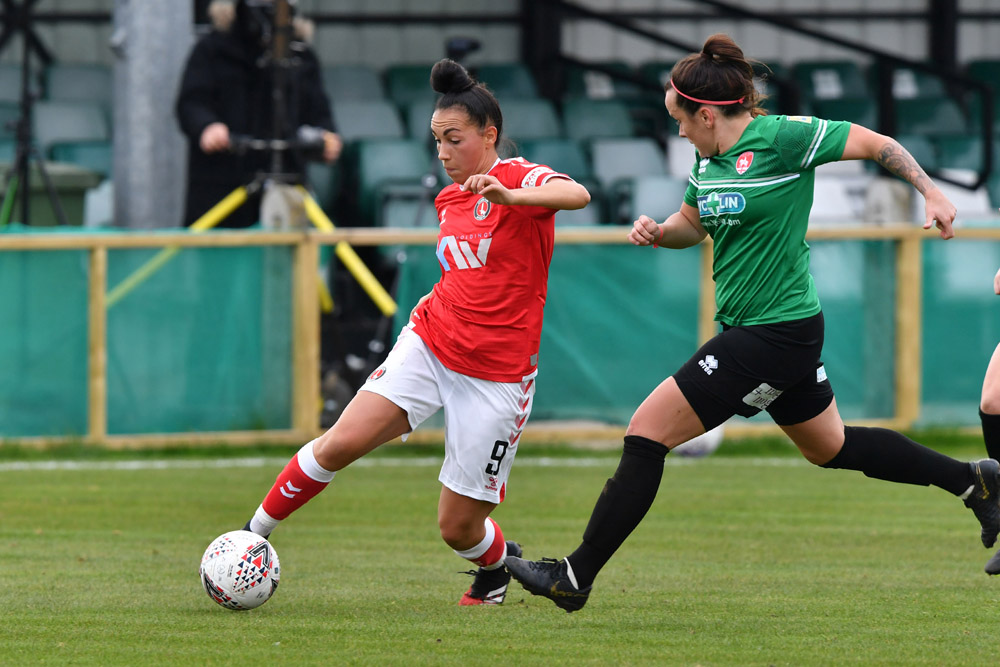 With the next chance of the game, Hughes doubled her tally for the day as she neatly lofted the ball over the advancing Charlton stopper to secure a memorable victory.

Addicks manager Riteesh Mishra said: “I think it’s a game we need to be winning, in our situation the league is two-fold, you’ve got four or five very strong, full-time teams and then everybody else.

“It’s almost a mini league within itself to pick up as many points as you can, and for that reason we approached today wanting to win the game and expecting that we could.

“After the first half we thought we could go on and win by more than two, but it’s a shame we had a second-half syndrome where we looked like such a different team. 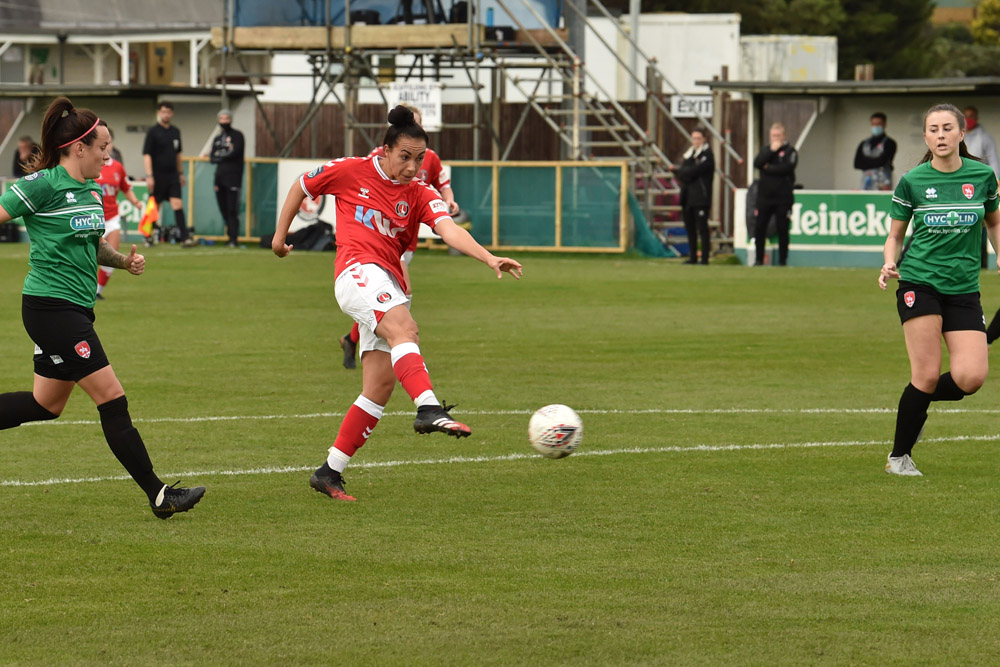 “We lost all the energy and fight we had in the first half, as well as the quality, and sometimes you don’t need quality when you’re 2-0 up you need fight and aggression to stay in the game, and to be fair to them they put us under pressure and we weren’t able to deal with it.

“I think it was a bit of complacency, we scored right on half time, and that should have given us the confidence to go out but we knew they would come out with fight and aggression and they did.

“And at this level teams are good enough to punish individual mistakes that we did make, and I did think they were soft goals. We just seemed to lack that belief. 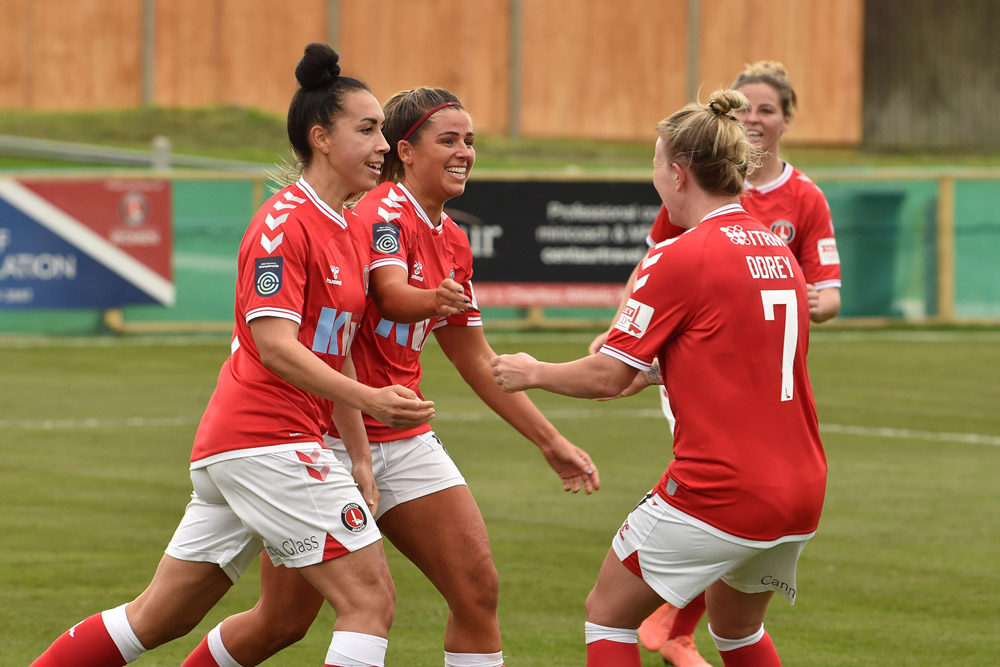 “We changed the way we played compared to the first half and that’s more disappointing. Everything was spot on first half, but it’s hard to look at those things when we’ve just lost 3-2.”