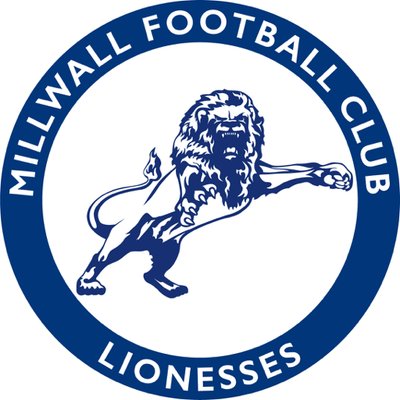 Millwall Lionesses are still rock bottom of the FA Women’s Championship after a 2-0 defeat at Lewes on Sunday.

The hosts’ goals came from Jess King and Charlotte Owen.

Beth Lumsden’s corner was tipped onto the post by Lewes keeper Faye Baker in the sixth minute.

Seconds later the ball was up the other end with King dispossessing Rhiannon Stewart before tapping in for the opener.

Lewes could have doubled their lead were it not for Chantelle Mackie’s brave defensive header from Sophie Perry’s cross.

Millwall had the first chance of the second half. Lia Cataldo’s free-kick was headed on to the post by Riva Casley.

Baker  then denied Casley’s acrobatic effort before tipping away Ylenia Priest’s header from a corner.
With less than five minutes to go, Lewes substitute Owen capped off the victory with a dipping shot from 25 yards.

Millwall’s Grace Neville said: “We went out with principles to play football, play out from the back and we had a quick change at the start which may have hindered our performance.

“We went out there with the right attitude and mentality and were unlucky. We got a few shots on goal, we hit the post twice, so we just need to be more clinical in attack and that’ll come.

“We go out in every game hoping for the three points. We’re at the bottom of the league but we want to play our football and we’ve got our key principles.”

Charlton Women are at home to Manchester United on Sunday at The Oakwood, Crayford (2pm).

The Addicks are five points behind their weekend opponents and have played one match more.

Charlton will be running an honesty ticket policy. Fans who attended the abandoned game can watch free of charge by speaking to turnstile operators on the day.

Admission is £6 for adults and £2 concessions.