Kit Graham is predicting a tight end to the season after grabbing one of the goals in a 2-1 win at London Bees which keeps Charlton Athletic Women’s promotion hopes alive.

Goals from Graham and Liz Ejuip secured the victory that puts them just four points Tottenham Ladies, who were beaten 5-1 by leaders Manchester United Women at the weekend, and sets up a pivotal meeting with Spurs on April 21. 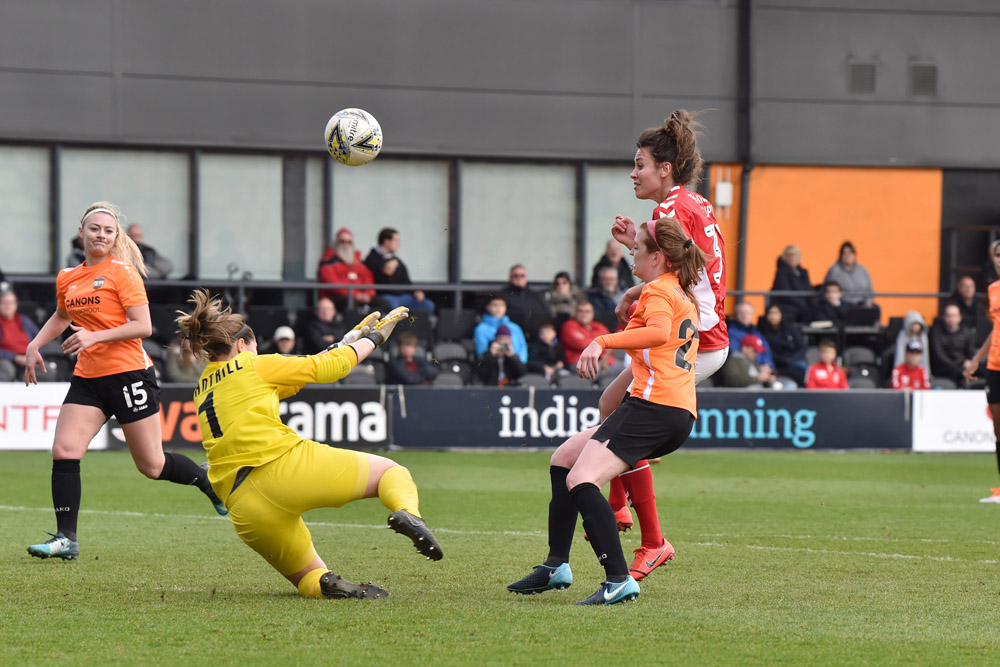 There will be just two games to play after that big showdown. Spurs are in the second promotion place behind Manchester United. Charlton are level on 35 points with Durham Women, who have a game in hand.

“We take every week as it comes now,” said Graham. “We know that we’re still in with a fight, obviously with Tottenham losing. It gives us a little more hope, so hopefully, by working hard and taking every game as it is, we get the three points that we need.

“It’s going to be a very tight end to the season. 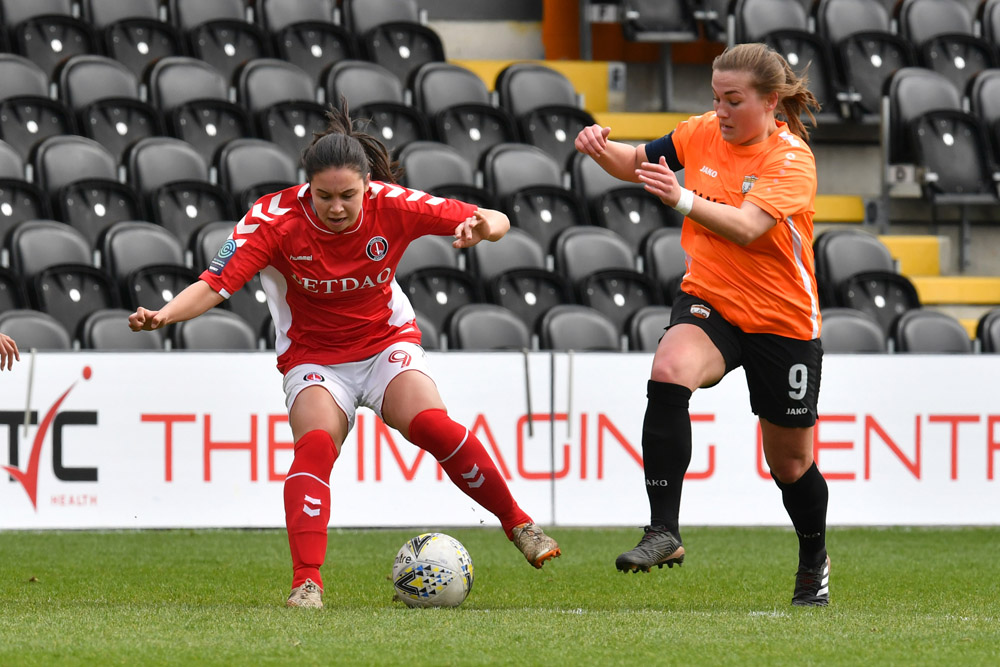 “We’re not going to do anything different [against Spurs], we’re just going to treat it as any other game. We know their strengths, they know our strengths so it’s just about going there and doing our job and hopefully coming away with the three points.”

At the Hive, Ejupi opened the scoring just after the half-hour mark against London Bees, dinking smartly over the keeper.

Graham was denied from close range and fired just over before making it 2-0 on 77 minutes – firing home after being put through by Charlotte Gurr. 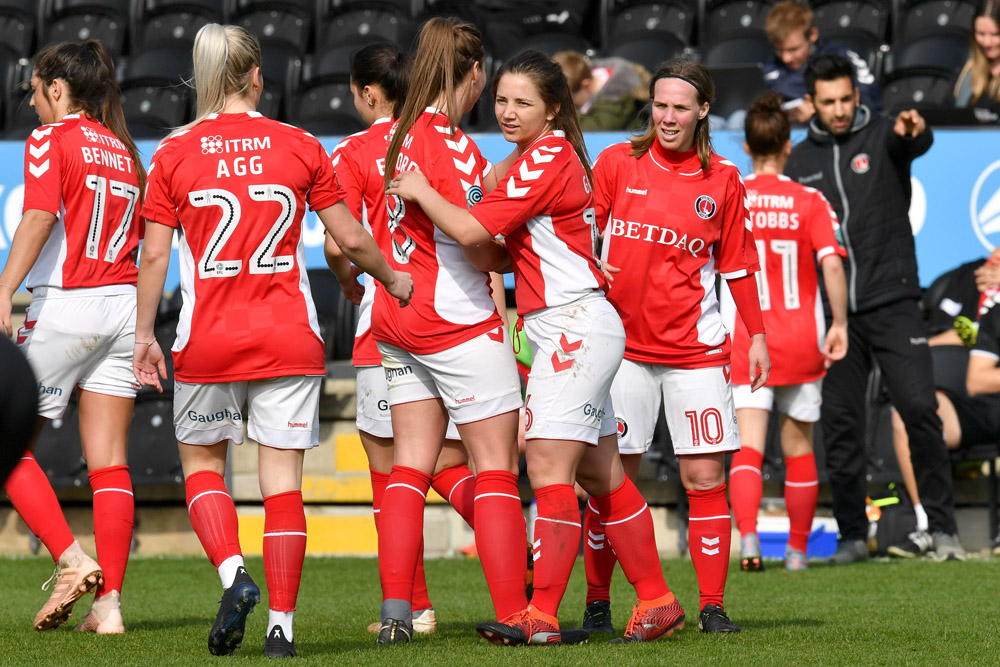 Lauren Pickett’s 90th minute goal for the hosts came too late to alter the outcome.

Millwall Lionesses are close to confirming they will finish last in the same division after a 3-1 defeat at home to Aston Villa.

Boss Chris Phillips said his players needed to work out where they had let themselves down after the loss, as Villa stretched their unbeaten run in the Championship to six games with the win at Princes Park, claiming a double over the south Londoners. 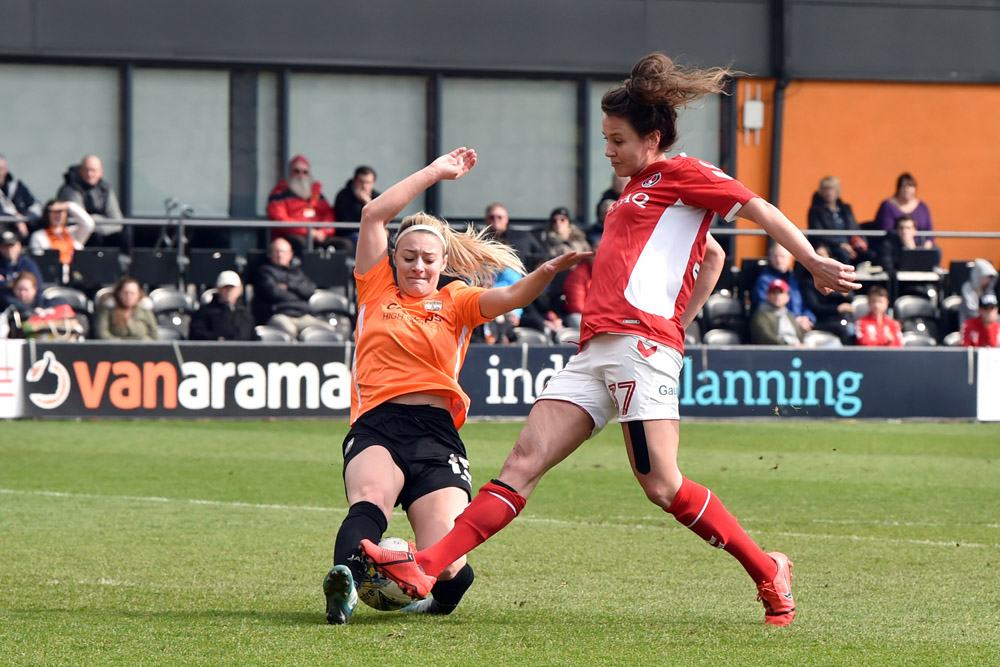 Millwall recovered well from going a goal down to level it, but conceded a second just before the break before shipping a third. Their luck was out, as they twice saw shots come back off the woodwork.

“It was frustrating today,” said Millwall’s disappointed manager. “The girls have just got to be honest with themselves and work out where they let us down.

“Conceding right on the stroke of half-time hurts us after we’d got ourselves back in the game. I thought we were the better team in the first half but goals like that hurt you. 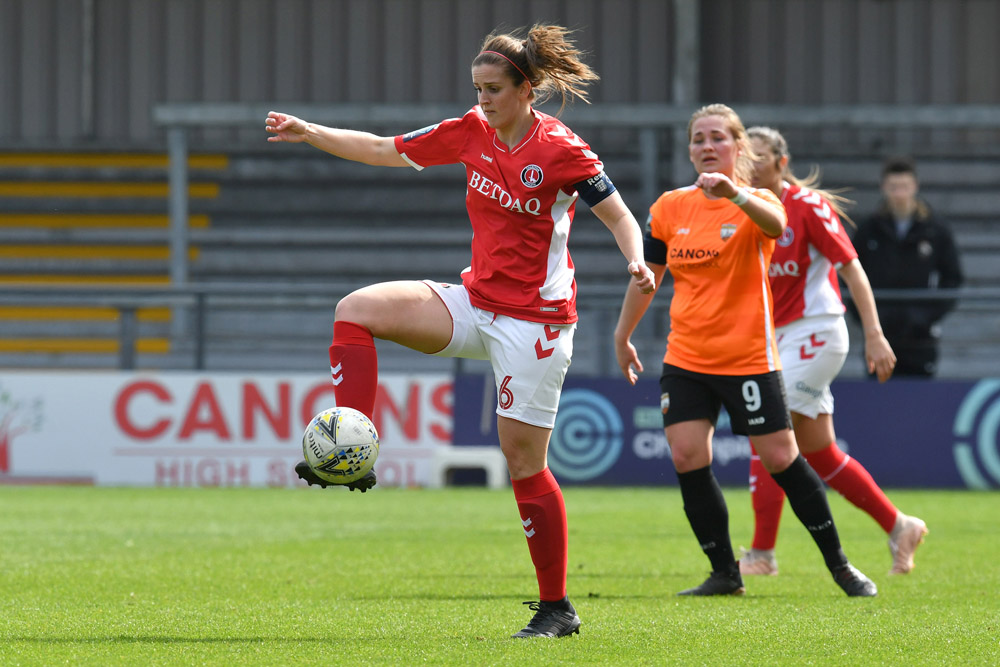 “It’s very hard to keep the intensity for 90 minutes and the goal on half-time probably encouraged them and knocked the wind out of us a little bit.

“Goals change games and unfortunately we’ve hit the woodwork twice and they’ve put the ball in the back of the net twice.”

Jodie Hutton drove past Lionesses keeper Rhiannon Stewart to open the scoring, but the hosts almost hit back immediately, when a Beth Lumsden piledriver cannoned off the crossbar. 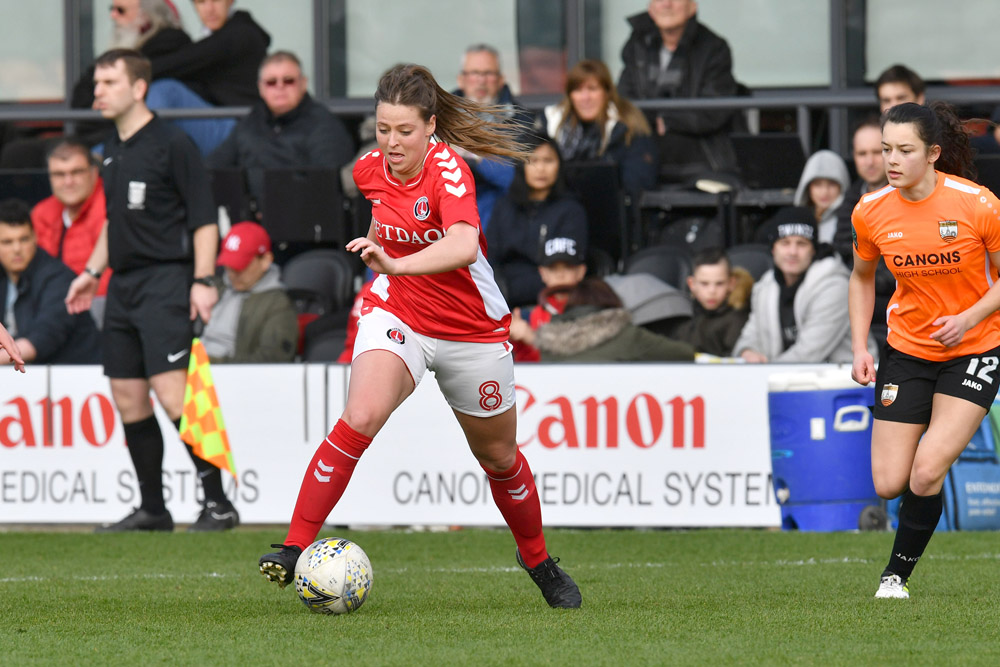 Millwall drew level when a Lumsden free-kick was flicked into her own net by Alice Hassall.

Evie Clarke struck a post after a slick Millwall counter-attack, but the Villans retook the lead just before when Millwall failed to clear Hutton’s cross and gifted Tanisha Smith with a simple close-range finish. Aoife Hurley powered home Amy West’s corner at the near post to seal the deal.