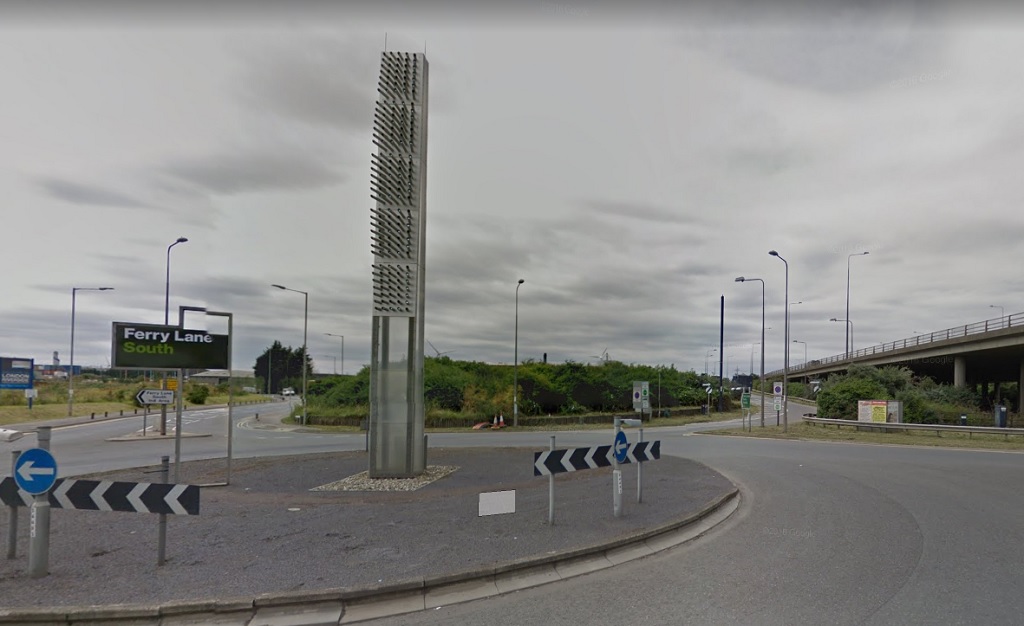 A 54-year-old man was killed on Tuesday on a busy road when his car was in collision with another vehicle.

Detectives who are investigating the fatal collision in Havering have named the victim as Kenneth Berry, from Woolwich.

Officers were called at 9.53am on Tuesday, 20 March to the A13 eastbound between Ferry Lane and New Road roundabouts, Rainham, to reports of a road traffic collision. Two vehicles were involved.

Mr Berry, who was in one of the vehicles, was pronounced dead at the scene.

His next-of-kin have been informed.

Two men, both aged 18, were arrested at the scene on suspicion of causing death by dangerous driving.

They have since been released under investigation.

The Serious Collision Investigation Unit, part of the Met’s Roads and Transport Policing Command (RTPC), are leading the investigation.

Any witnesses or anyone with any information is asked to call police on 0208 597 4874 or contact via Twitter @MetCC.