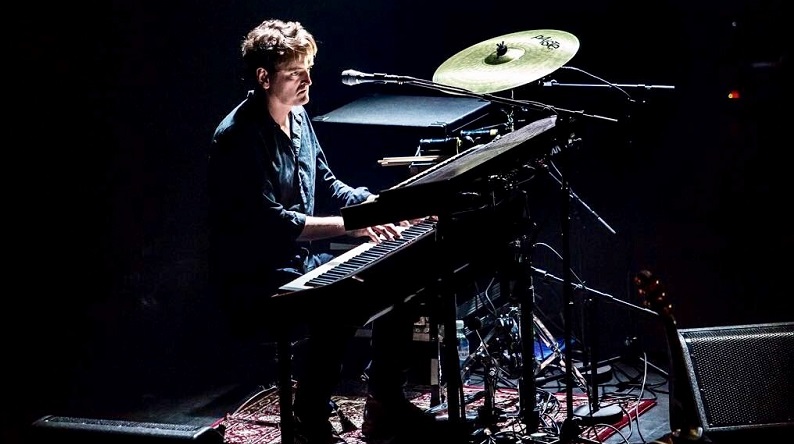 Olli Cunningham had the world at his fingertips.

He’s a world class pianist who has worked with stars like Leona Lewis, Florence and the Machine and Robbie Williams, as well as the Royal Philharmonic Orchestra.

But this life was being slowly stolen from him after he was diagnosed with a painful and debilitating hand condition, Dupyutren’s Contracture.

The disease attacked the ring finger on his right hand, contracting it into a permanent claw.

The Streatham-based father said: “For me this was a career ending situation, and it wasn’t just music.

“Simple tasks around the house became more challenging as the finger contracted: picking up saucepans and preparing food in the kitchen, throwing a tennis ball in the garden with the kids as well as typing on a computer keypad.

“There was a constant awareness of this bent finger on my right hand and a fear of damaging it further.”

In 1999, Olli noticed that he had some lumps on his right hand and saw a consultant in East Grinstead’s Queen Victoria Hospital.

He was advised that he should monitor the contracture until it became unbearable. In 2013, the deformity became more annoying, and a few years later began to seriously impact his ability to work and to carry out ordinary everyday tasks with his hands.

He was referred to Sonja Cerovac by a local GP at Valley Road Surgery in Streatham in early March 2017. Ms Cerovac is specialist in the field and member of the British Society for Surgery of the Hand (BSSH).

Mr Cunningham said: “I was very lucky to have a GP who was able to refer me so quickly. Everyone has to start with their GP and the fact that they were able to get me to see Sonja in such a short period of time really made a difference.

“Having the referral work so quickly really made a difference – although this was not life-threatening, it was certainly life-changing.”

It was decided he would have to have surgery. He had an initial consultation at St George’s in April and the surgery was conducted in early June, 2017.

This was supervised by a different department in St George’s, where the therapy team gave me a bunch of exercises to strengthen it so that I was able to keep it straight.

I also had a splint to wear when I wasn’t exercising. Over time I had to wear it less and less, and now don’t use it at all.

“It really was rehab to the nth degree, but I am now fully back to playing the piano, typing and conducting as normal.

“From the moment I had the operation, I knew that the only way was up. My hand now works better than it ever did.”

By August last year he was able to play the piano again, and by September was back touring the world as a professional musician.

Dupyutren’s Disease a condition that usually arises in middle age or later, and is more common in men than women.