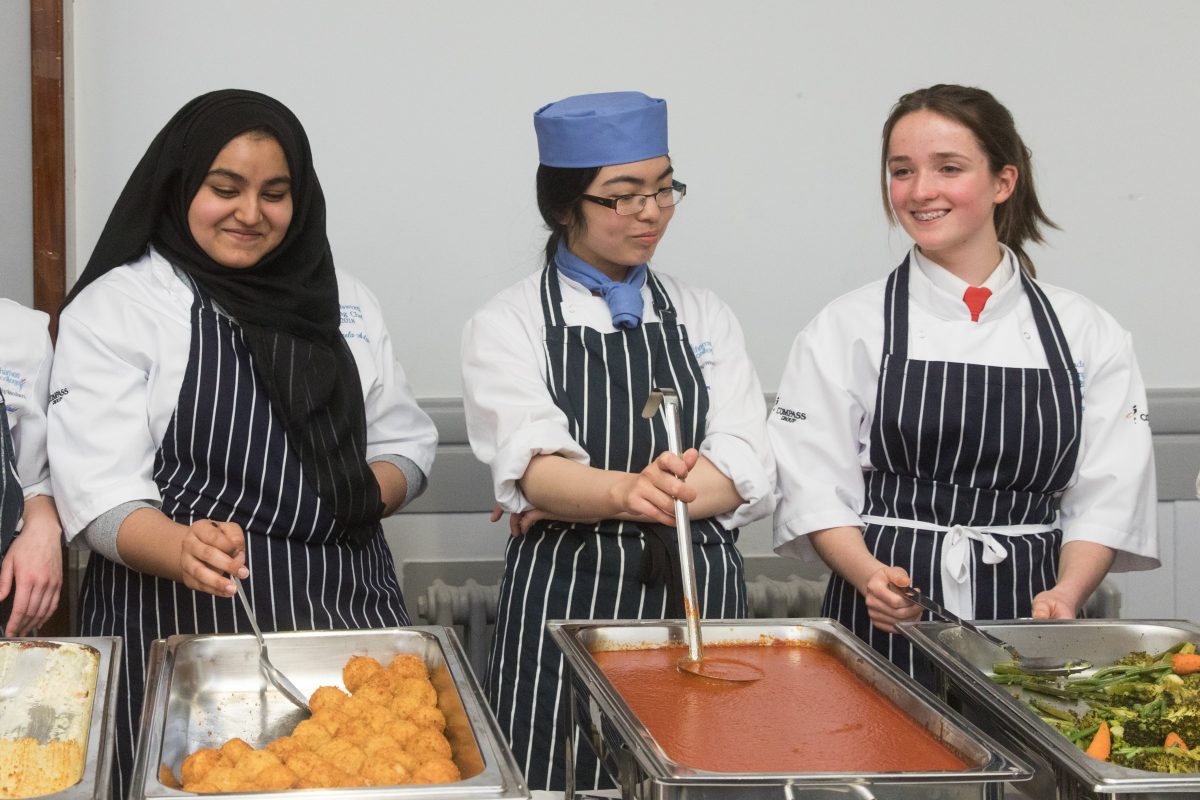 Young cooks helped raise more than £2,000 for a string of charities by helping out at a dinner for their borough’s leading citizens.

Wandsworth Young Chef of the Year finalists helped organise and prepare the food for this year’s Mayor’s Gala Charity Dinner, hosted by the Mayor of Wandsworth to collect money for The Wandsworth Community Safety Trust, St John Ambulance and the Rotary Club.

This year’s Wandsworth Young Chef of the Year competition was won Rose Picicco who attends Southfields Academy. The finalists that took part in the competition all showed off their skills at the dinner.

The Young Chef competition, which has just completed its fifth year, is run by the Mayor of Wandsworth and the council’s Lifelong Learning team. It nurtures young talent, teaches young people how to cook good healthy food to a budget, provides a chance to learn from the experts and helps young people get a foothold in the catering industry.

Support for the Young Chef competition was also provided by the South Thames College catering school and the UK’s largest food and support services firm, Compass Group UK and Ireland, which have been involved with the competition since it launched. Chefs from Compass judged the final, overseen by culinary director at Compass, Nick Vadis.

This year’s finalists worked with former BBC MasterChef finalist Daksha Mistry to prepare and serve the food alongside students from South Thames College. Entertainment was provided by young musicians from the council’s Wandsworth Schools Music Service and by Wandsworth Young Musician of the Year Anna Brown.

Hospitality company Baxter Storey were also involved, and gave young chef finalists a day’s experience in their social enterprise restaurant The Brigade based in London Bridge.

The Mayor of Wandsworth, Councillor Leslie McDonnell, said: “Thanks to all our young chefs for their hard work helping us to raise money for charity.

“I hope the experience and knowledge they have gained during the competition and the charity dinner will stand them in good stead in their future careers.”