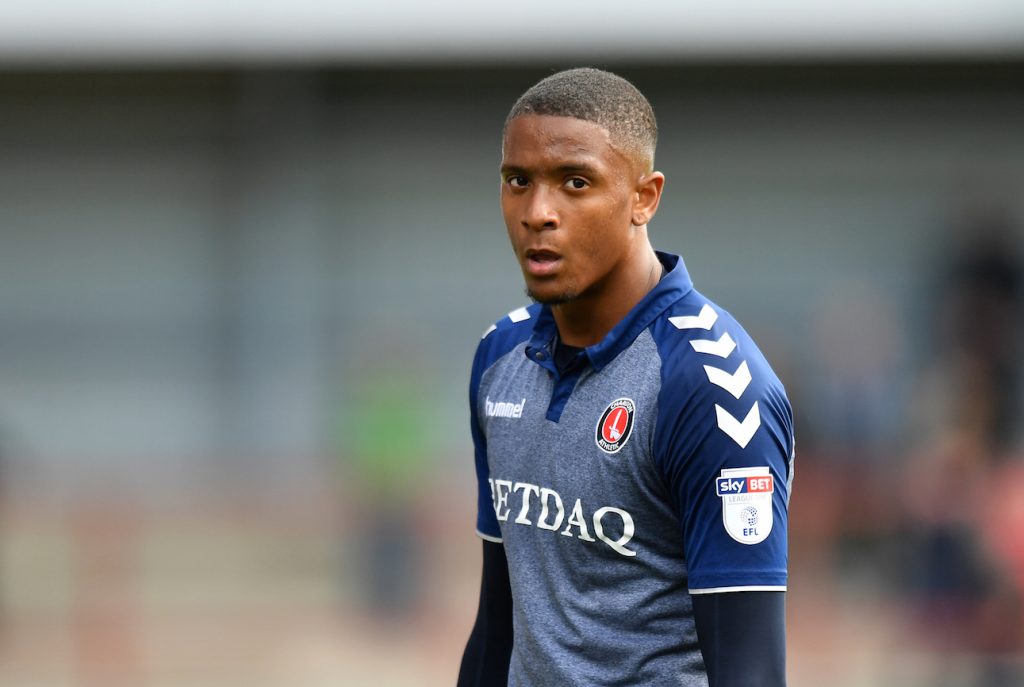 Charlton want Ezri Konsa loaned back to them for the remainder of the League One season if their prize young asset is sold in January.

The 19-year-old expected to move in the summer and the South London Press understands he has switched agents since a big-money exit failed to happen.

Charlton are keen for any sale to involve Konsa staying in SE7 to gain more game time. They also tried to negotiate that into Ademola Lookman’s switch to Everton just over a year ago, but the Toffees would not play ball.

The England under-20 international would see his wages rocket if he does follow Lookman into the top-flight but he has played just 47 League One matches since breaking through in the previous campaign.

Leon Best is happy to sign a short-term deal with Charlton until January. The experienced frontman has been training with the Addicks for a number of weeks.