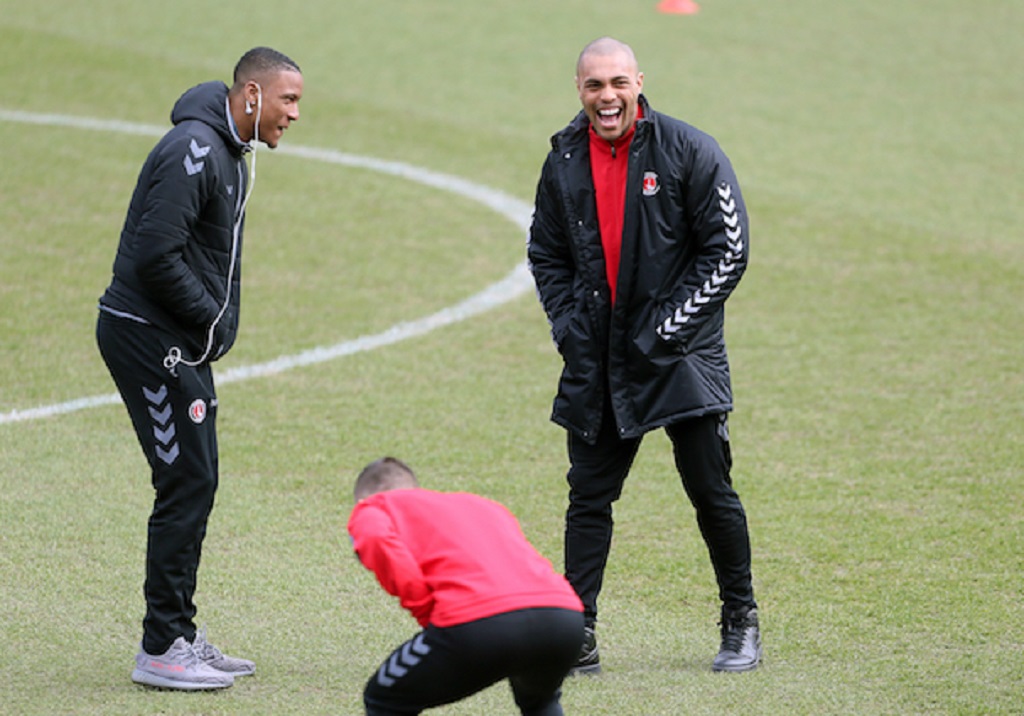 Charlton defender Ezri Konsa will reap the rewards of bringing an extra edge to his training.

That is the verdict of Addicks manager Karl Robinson as the 20-year-old defender is set to make his 75th appearance for the club if he features against Shrewsbury Town today. Konsa was the subject of Premier League interest in the January window.

“What Ez has been able to do here is put numbers on the board,” said Robinson.

“The more appearances you make then the more scenarios you see on a consistent basis – he has learned to react in a positive way. He’s seeing mistakes and slips and reacting to them.

“The big thing in the last four months is he is training like he should play.

“Myself and Steve Gallen had a chat with his father and brother after the window closed. There were no directors to say what we can and can’t do. We spoke about the next stage of his development. Since the window has closed he has been impeccable in his behaviour and levels.

“We had Darren Campbell [former GB sprinter] in this week and he spoke to the players about how if you do a drill 100 times in a week, you only get to do it maybe twice on a Saturday. If you only do it 50 times right  in the week then you might get one good and one bad – or both bad.

“It’s amazing how much easier the game then becomes.”