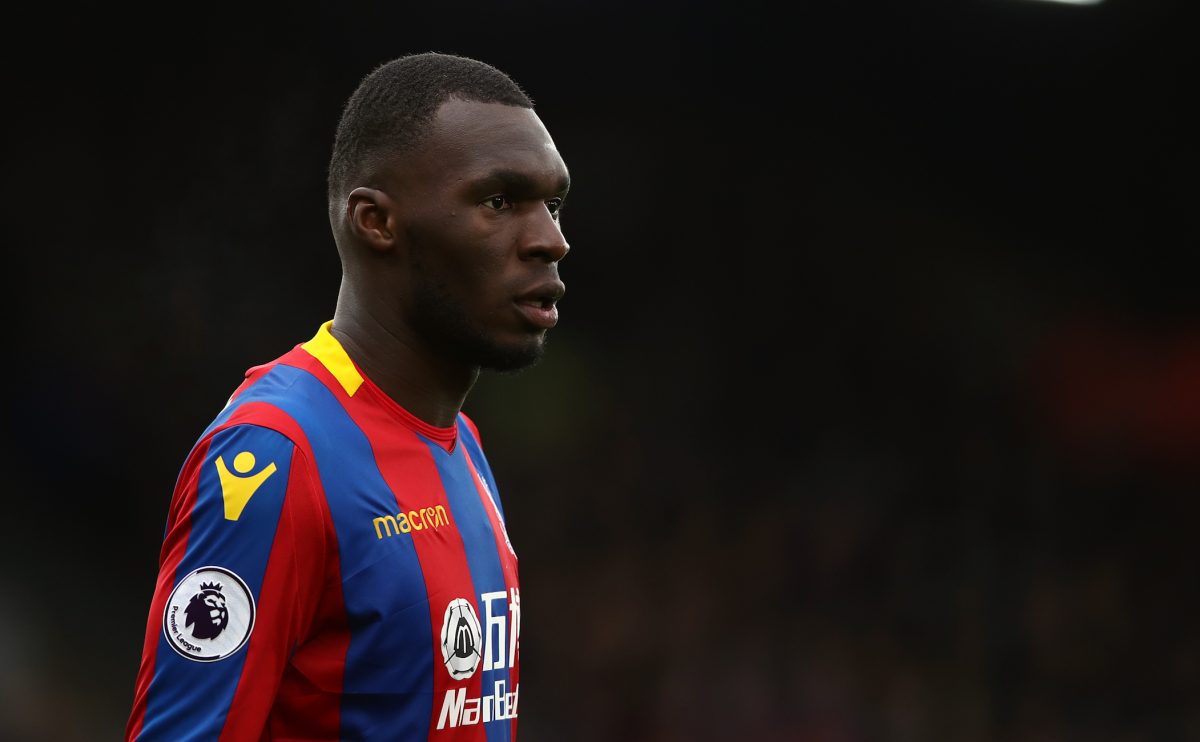 Christian Benteke feels the key to Crystal Palace’s strong finish to the season has been because they are hard to beat under Roy Hodgson.

The Eagles striker came off the bench as the South Londoners edged to a 2-0 victory over West Brom on Saturday afternoon – and believes his teammates have made huge strides under Roy Hodgson.

Benteke said: “As a team we have been stronger [since Hodgson was appointed]. We are a team that is hard to beat and you can see that from today and when we are on form.

“[Finishing 11th] is amazing because we came from really far. The way we have finished is unbelievable so we can be proud of ourselves for the job we have done.

“[The manager] just wanted us to finish well. He told us to enjoy it and to not let ourselves down. We have been unbeaten for eight games which is very good.

“The win was important because we wanted to finish well. We wanted to [end the season] unbeaten and that’s what we did. Everyone is happy because we finished on a high and now it’s time to think about something else.”

The Belgian has been a maligned figure throughout the campaign having netted just three times and could be left out of his country’s squad for the upcoming World Cup. However, the former Liverpool man will use the potential spare time to prepare for next season should Roberto Martinez opt not to take him to Russia.

“I’m going to wait for the list for the World Cup and hopefully I can go. If not, I’m going to take time off to rest and go again next season.

“This is the first season where I haven’t scored enough goals. This is part of football and a tough aspect of the Premier League. I want to rest and get ready for the next year.”