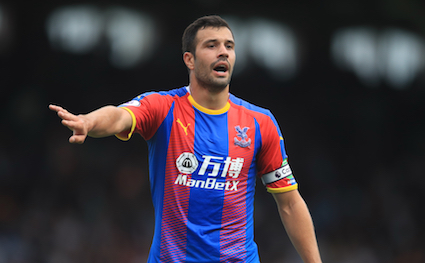 Crystal Palace boss Roy Hodgson has named an unchanged side to face Liverpool this evening.

Summer signings Max Meyer and Jordan Ayew make the bench for the first time, alongside Cheikhou Kouyate who featured for the final five minutes in the opening day victory against Fulham.

The Eagles defeated the Cottagers 2-0 on the opening day of the season, with goals from Jeffrey Schlupp and Wilfried Zaha.

It means Wayne Hennessey keeps his place in goal after an excellent performance at Craven Cottage despite competition from new recruit Vicente Guaita. Mamadou Sakho and Christian Benteke also start against their former side.