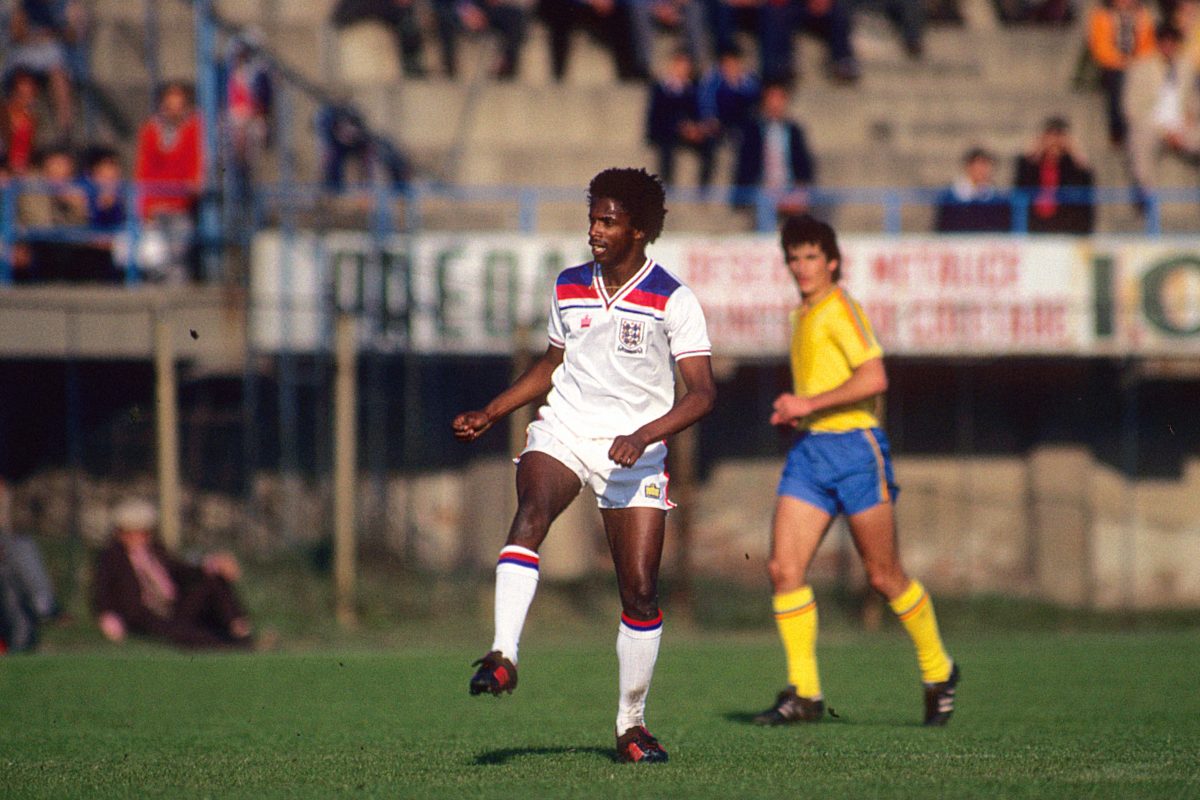 Titled Vince, it will be available to buy from March 22.

“Vince shared a dressing room with some of football’s biggest stars of the time, including Kenny Sansom, Mick Channon, Gordon Strachan and Vinnie Jones, and was managed by some of the biggest names in British football,” said Biteback Publishing, which is bringing the autobiography out.

“This book offers a fascinating insight into the methods of these managers, such as Malcolm Allison’s and Terry Venables’s desperation to produce a side that rivalled the free-flowing football of the famous ‘Busby Babes’, and the contrasting rigidity of Howard Wilkinson’s Leeds.

“A trailblazer in the professional game, Vince outlines the difficulties he faced as a young black player making his way in football in the 1970s, and the dread he felt playing at certain grounds.”