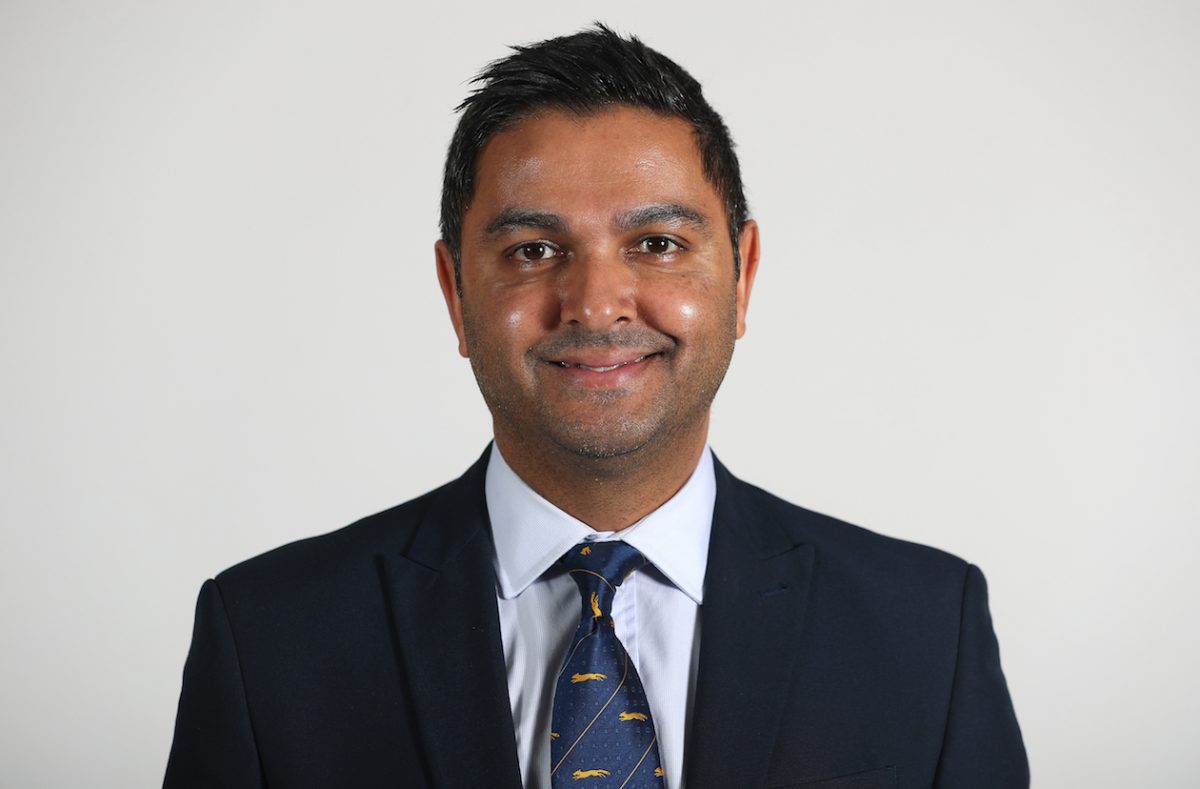 The Surrey faithful remain more concerned with developments off the field than on it, judging by social media, and it’s not just because the Oval outfit have started miserably in the Royal London One-Cup.

ECB chairman Colin Graves has given another interview, this time to Sky Sports, about the proposed new domestic competition The Hundred.

Also, this week came the news that Wasim Khan – former Warwickshire batsman turned Leicestershire chief executive – will lead a working group charged with coming up with solutions to the problem, caused by The Hundred and how to fit four domestic tournaments into a six-month season.

Khan said after the first meeting of his group: “We’re all absolutely united – all the CEOs and [directors of cricket] – in believing that red-ball cricket is at the forefront of everything we do. County cricket matters.

“We all want to see England be successful. So sustaining England’s success was very important.”

One idea that seems to be gaining some traction is returning to a 16-game County Championship schedule by staging the first two fixtures in either the United Arab Emirates or the Caribbean.

“I’m against that myself,” said the former England skipper. “I don’t want to go overseas because it’s an English competition. It’s been that way since 1890 and we should be proud of that.

“If we looked at the schedule, I’m sure we could find a better way, so there’s some championship cricket in the middle part of the summer.

“To give ourselves the chance of being the best Test-playing nation, why not play the 50-over competition up front, then some championship cricket, then play the Twenty20 and then the championship?”

Graves’s latest interview sent Sky pundits Nasser Hussain and Mark Butcher off the deep end; which gives rise to an interesting dynamic given the amount of money Sky have paid to televise over half of the new tournament.

Hussain said: “If I’m a young lad living in Ilford, like I was, and my old man turns to me and says ‘do you know what, they’ve got an idea, they’re playing 20 balls less up the road at Valentine’s Park, we’ll go and watch now’, I’d be like ‘so what’.

“If he turns to me and says ‘Virat Kohli is playing up the road’, I am down there. On June 1, Virat Kohli arrives in England. Surrey will suddenly solve [the game’s] British Asian turnout, just like that.”

With Jason Roy back from the IPL this week, a Sunday return for Tom Curran – subject to the Kolkata Knight Riders bowing out – plus Morkel and Kohli set to pull on a Surrey shirt for the first time next, the Oval outfit might even be at full strength before the group phase of the Royal London reaches its conclusion.